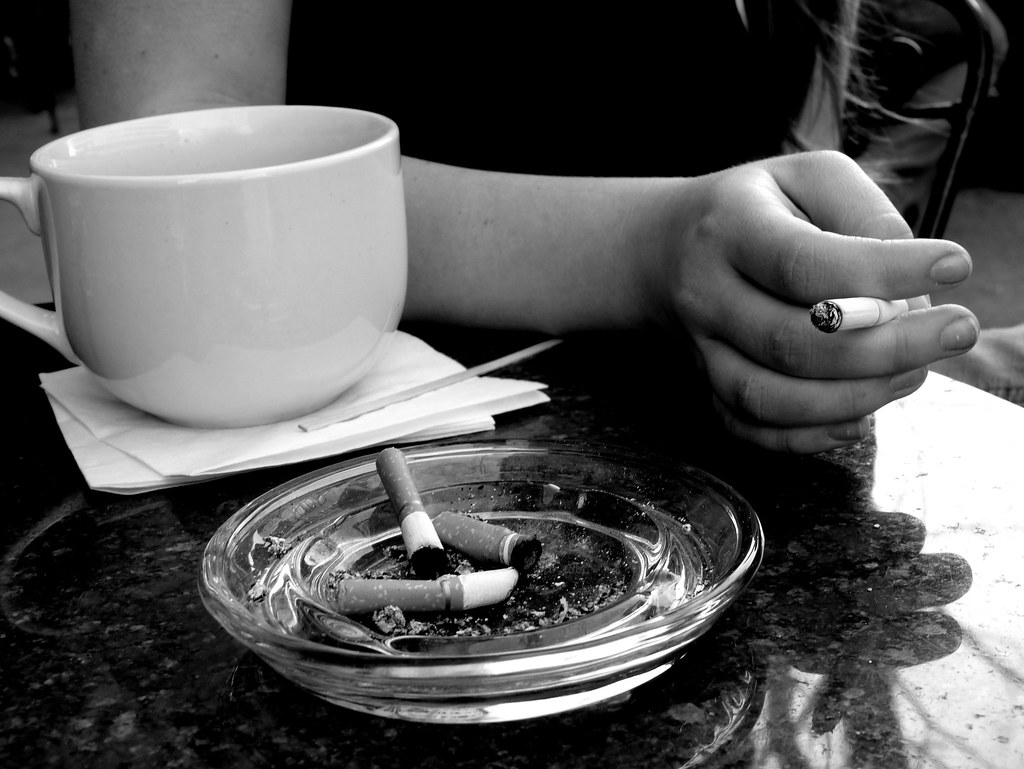 I awake to the sounds of Mall Grab blaring from my phone. I love Mall Grab. His music is sick. I roll over and turn off the alarm, checking the time as I do so. It is 11am. Man, last night was sick. Mafalda’s never sounded as good as she sounded last night and the vibes in Bully were just out of this world.

I get out of bed, shower, and then prepare for getting dressed. I hang three chain necklaces around my neck. One of them has a star on it, another has a cross, and the other one has a crescent moon. I do not know what these symbolise, but I know for sure that they go really well together. They look especially sick when they’re draped over my broad shoulders. Then I slip into some camo trousers, which I stole from a freak who did CCF back at school. I stand there in my dark room for a bit and stare into the mirror, taking in my naked torso, and what a lot to take in! Then I slip into eight T-shirts of varying sleeve lengths. Finally, I am ready to go out into the world.

Cecilia is waiting for me outside Pret. She is dressed exactly as I am. Cecilia is my best friend and our conversations are just absolutely nuts. As I approach, she says loudly, so the whole street can hear her: “How you feeling?”

I smile and say, also making my reply audible to the public: ‘Fucking rough, how about you?”

“Last night was so sick though.”

“Yeah, Mafalda was sick.” With that, the conversation has reached its dramatic conclusion.

We both head into Pret and buy our coffees. We have brunch on the street, so the general public won’t miss any more of our witticisms, and because Pret still doesn’t have a smoking area. Brunch was sick. It consisted of coffee and rollies. What more could a man want?

“Can’t mate. Got an essay due in three weeks.”

And as I say this I put an imaginary gun to my head. This made Cecilia howl with laughter. I don’t blame her; I’m seriously jokes.

“That’s peak mate. It’s going to be such good vibes.”

She’s right of course, I bet it will be fantastic vibes. I sigh: “If I get a plan of this essay done by 6, I’ll come out.” What am I like? Absolute mess.

Cecilia looks at me, shocked, and laughs: “What are you like? You are such a sesh-head. Hahaha. You just don’t care about anything but the sesh, do you? But yeah, come tonight. It’ll be sick.”

“Yeah it will be sick,” I agree. If nothing else, that conversation alone is testament to just how close me and Cecilia are. I doubt we’ll ever have one quite like it again.

I sit in the library all day long. With the soothing beats of DJ Seinfeld the only thing to comfort me, and my time only broken up by a cig every 5 minutes. At 6:30pm, I have done a plan and I text Cecilia: “I’m coming out!”

Pres are absolutely sick. I have the aux and I play Folamour, so yeah, the vibes are pretty sweet. We talk for ten minutes about our essays. One guy tells me that he’s got an essay in for next term which he hasn’t even started yet, but he’s still coming out because he’s a sesh-hound and because musical medicine is going to be sick. I tell him that I’ve only done a plan for my essay which is in in three weeks, and he tells me that I also sound like a sesh-hound, and I tell him that’s exactly what I am. We talk about our friends from home and our friends from uni, and how jokes it is that they all know each other. Then for three hours and thirty minutes we talk about drugs. And then we just do a load of drugs and are ready to go out.

All I’ll say about musical medicine is that it was absolutely sick and that the next day I felt fucking rough.