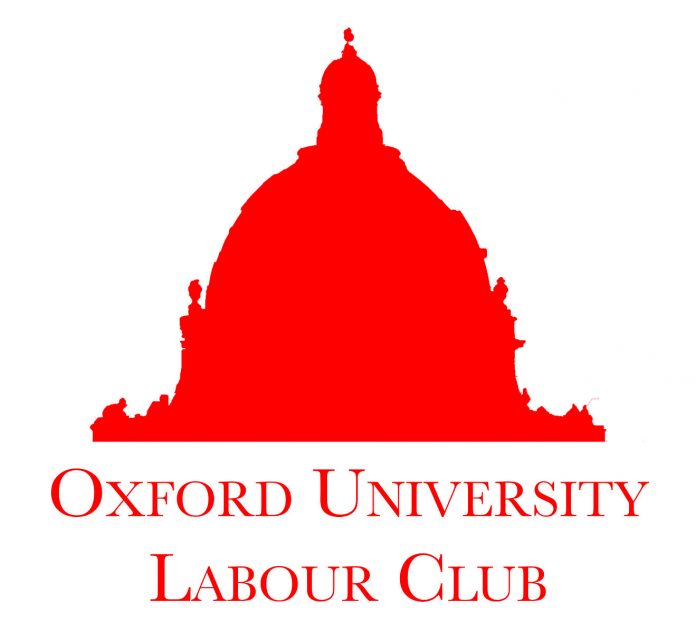 The co-chairs of Oxford University Labour Club have issued a statement to committee members demanding that all contact with the student press be approved by the executive, Cherwell can reveal.

Aiming to centralise the executive’s control over the club’s relationship with student media, the co-chairs recently claimed that committee members were constitutionally required to consult the co-chairs on statements to the press.

In a message sent to members of the club’s committee, co-chair Grace Davies said: “If any of you guys are approached by OxStu or Cherwell please please [sic] let us know.

“We’re keen to have a say in all communication going to the media and the constitution says that you should consult the co-chairs – I’ll be quite sad if I see peoples quotes in papers and me and Arya didn’t know about it first.”

Despite Davies’ claims that it is a constitutional requirement for members to consult the co-chairs before approaching the press, Cherwell could find no evidence of such a rule in the club’s constitution.

“There was no intention to limit comments to press when speaking on individuals’ own behalf and in a personal capacity, and the intention was instead that any comments made officially by the club were decided by the entire committee, with both co-chairs being able to gauge the position of the entire club.

“Individual members of the OULC executive making comments on behalf of the club, does not follow the convention of the Labour Club, and can lead to confusion about the official position of the club.”

“We’re upset that a member of the club felt it was an attempt to censor their personal expressions of their views and would reassure them that this in no way our intention.”

“The publicity officer is elected to manage media and communications, and as such their role is to oversee comments made to the press, working alongside the co-chairs.

“The established interpretation of the constitution and other documents referred to in the constitution, is that only co-chairs can be ultimately responsible for any pronouncements made on behalf of the club.”

Despite this claim, no mention is made of members speaking on the club’s behalf in the original message.

One OULC member, speaking anonymously, told Cherwell that: “Though of course I understand why the Labour chairs want to centralise a lot of communication to the press, to act as though it is a formal rule is misleading and unfair.

“Moreover, on certain issues the ability to voice dissent via the press is valuable, and the Labour club will ultimately be weaker for the absence of honest disagreement with the party line.”