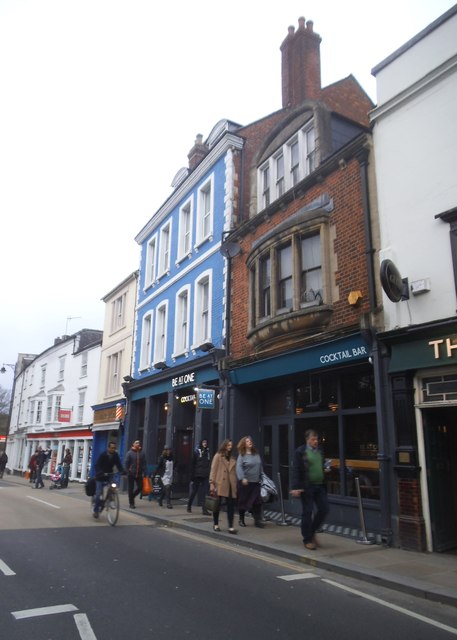 Next week will see the opening of the new LGBTQI+ nightclub, Glamorous, in St. Clements.  The venue is set to open on Friday 20th May, and builds on the success of the chain’s businesses in Birmingham and Coventry.

The venue will be “a blend of a modern cocktail bar and nightclub,” as proclaimed on the website.  Claiming to offer “a unique experience, from our cosy lounge, and cocktail bar on the ground floor, to our chic underground club room for the ultimate party”, the owners have promised that it will be an all-around ‘safe space’ for the LGBTQI+ community in the city.

The owner, Matt Eason, has chosen the site previously occupied by Be At One on St. Clements Road, offering Oxford residents a third LGBTQI+ nightclub in a different part of the city to Plush and the Jolly Farmers.

Eason promises that Glamourous will fit in between the nightclub atmosphere of Plush and the pub-like environment of the Jolly Farmers, the other two main LGBTQI+ venues currently in the city.

He is also keen to stress that he isn’t out to ‘cannibalise’ the business of those other locations, saying, “It is about being part of the community, not coming into Oxford being like the ‘big I am’ because we have a venue in Birmingham.  We are here to compliment what is already in the city.  The more that is going on, the better for the community is how we see it.”

Glamourous will be open every day, 12:00-03:00, with a daily happy hour until 11pm.  The company’s website also promises an exciting array of events alongside the normal opening hours, stating that, “Glamorous offers a range of nightly special offers on a wide variety of drinks as well as award-winning international drag artists, top UK drag artists, resident DJ’s, student nights and much more.”