Reflections on Rustication: Suspending to see the bigger picture

Zahra Lahrie shares her personal journey to suspending her studies. 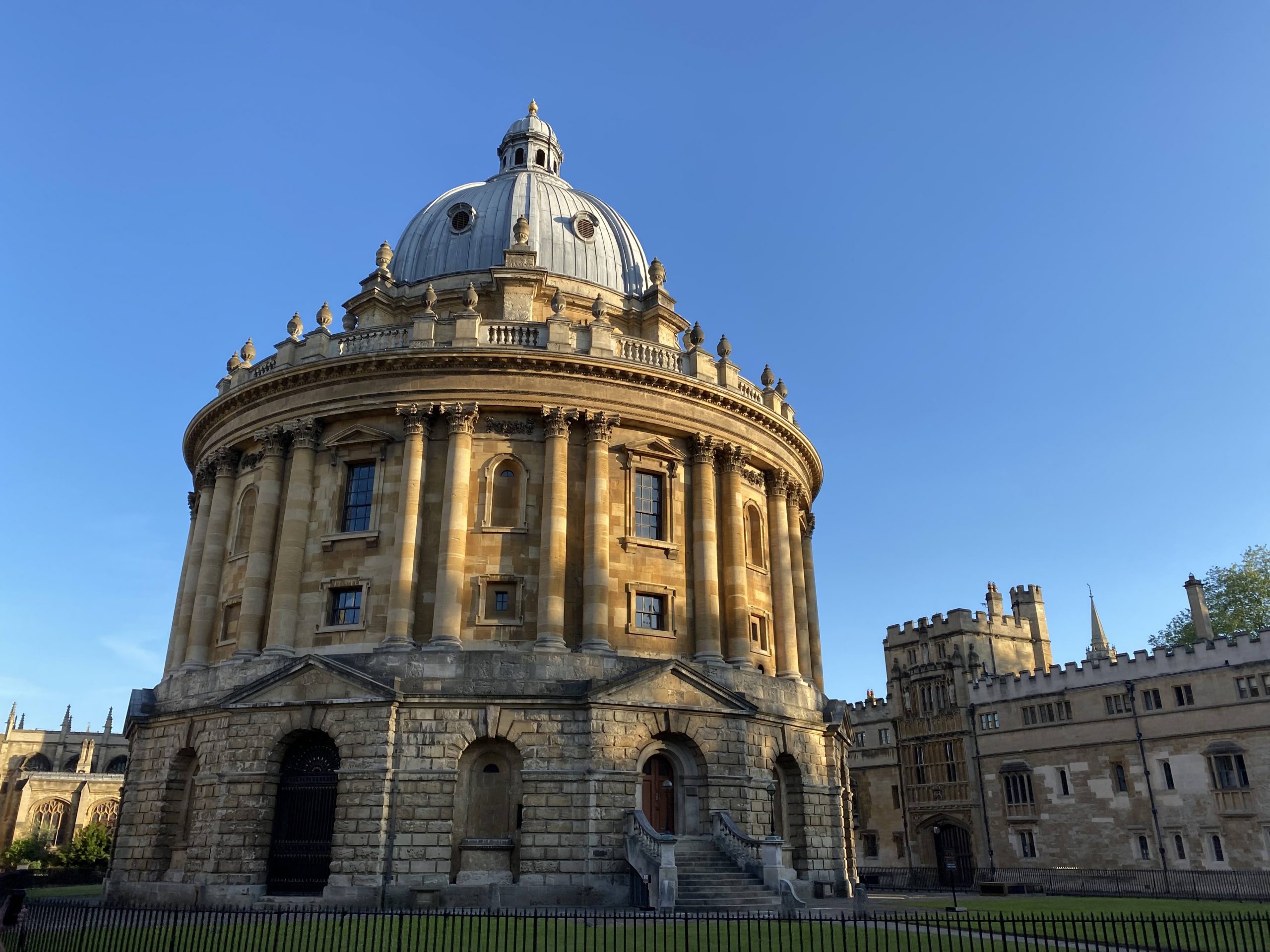 In Michaelmas 2021, I attempted suicide by paracetamol overdose. Following three days in hospital, I made the decision to suspend my studies, with the intent of returning back to my degree and the institution in October 2022.

I used to regard my offer to study at the University of Oxford as the most notable success in my life. Conversely, the notion of suspending my studies or potentially withdrawing from my course felt like submitting to failure.

My difficulty coping with the excessive pressure and culture of hyper-productivity is not a unique struggle. Like many others, I faced my fair-share of essay-crises, late-nights and existential moments wondering whether I was meant to pursue this degree.

Ironically, I was also one of the many who joked about suspending my studies. When perusing the anonymous confessions on “Oxfess”, one can find countless posts from peers flippantly insisting that they are on the verge of dropping out or rusticating. Even among friends, struggles with the workload are divulged under the guise of jokes about our mental health being in decline.

Indulging in this jesting, I simply attributed my outlook to the shared experience of Oxford’s academic rigour and intensity. However, this environment of dark humour entails that it is harder to recognise and seek early intervention for mental health issues. If everyone is making light of their welfare and academic struggles, surely what I am feeling is not something to worry about? We dismiss the validity of our issues as we convince ourselves that we signed up for this in taking on a place at Oxford. Retrospectively, I know that I did.

However, it is becoming increasingly known that the normalised attitudes towards one’s worsening welfare… is not so normal. I want to share my experiences about dealing with mental illness and ultimately suspending my studies, to encourage the further disillusionment with the Oxford culture of hyper-productivity. Using humour as a coping mechanism is healthy, and this culture at Oxford encourages comradery. It helps us realise that we do not live in a bubble and our fellow students are just like ourselves, which is a great source of comfort. Yet, Oxford’s culture results in students looking past wellbeing red flags and suffering through their academic journey, thinking that this is normal.

Furthermore, I hope that in relaying my personal plight that I reveal more about the unfortunately taboo topic of mental illness, how I reached the decision to suspend my studies, plus whether colleges and the central university are doing enough to support students considering rustication.

Michaelmas 2021 was not the first time I had contemplated suspending my studies. Almost exactly a year prior, I found myself in the same dark place. Huddled up in my bed in my college room, I had done the same thing: I had consumed excess paracetamol with the intent of taking my life. Like this Michaelmas, I was admitted to hospital for three days. My encounters with suicide stretch further back; that time being like the time before, when I had made a similar attempt at the beginning of my A-Levels. That time was like the time before that, and that time mirrored the time even before then.

I was stuck in a disastrous cycle of suffering, and each time, suicide seemed the means of setting myself free. Yet, a few moments after I had taken these seemingly irreversible steps, I would reach out to report what I had just done. Every single time. When the imminent approach of death suddenly dawned on me, I realised death is not what I sought. I desired an escape from my suffering, but not life itself. The human instinct to live, to fight with every effort in your body to keep on living, is most pronounced when the prospect of dying is felt with full sincerity.

Last year, with my arm hooked up to an IV drip and bowls filled with sick dotted around my bed (owing to the effect of the medication), I made the decision to suspend my studies. Yet, despite taking the steps to do so by approaching the college welfare team, I still found myself back in a hospital bed with ever worsening mental health.

Understanding why I had not suspended my studies was a tough process. I could no longer attribute my present state to ignorance; spending time in hospital only two months into my degree had made me acutely aware that my mental health required dire attention. It was the hardest pill to swallow but I came to the conclusion in the aftermath of events, that when I decided not to suspend my studies the year prior, I was aware that I was not well and knew that I was forsaking my well-being.

I could not suspend my studies because doing so felt equivalent to withdrawing. I had made it to the University of Oxford, a prestigious university that many adolescents dream about attending. Choosing to leave Oxford, even if temporarily, made me feel ungrateful and like a failure. During my time at Oxford, I had begun to tie my personality to my academic performance and even mere membership of the university. I identified with pride as a law student at Brasenose College. My friends and support network were at Oxford. I made a reputation for myself by ambitiously engaging with every extracurricular I could. I submerged myself in Oxford’s infamous culture of hyper-productivity, without realising I was drowning.

Therefore, suspending my studies felt scarier than suffering and struggling with mental illness for another two years. In fact, I wore my struggles as a badge; it seemed like proof that I was working hard. Meanwhile, my ability to concentrate deteriorated, I felt stuck to my bed and isolated myself from loved ones. The effects of my worsening mental health manifested in my academic attainment, in the form of missed essays and tutorials. Attributing my self-worth to my academic attainment, as so many fellow students do, meant that I sustained emotional injury from every stumble I faced in my degree.

Like a toxic relationship with someone you love, I needed to gain space from Oxford to see the broader picture. Suspending my studies was an opportunity to do that. The sense of relief that filled my heart when the decision was finalised confirmed that this was the right decision. The greatest insight I have gained from being outside the Oxbridge bubble is that an Oxford degree is meant to be hard, but not painful. I am meant to feel intellectually pushed and challenged by the deadlines. However, my health and general well-being should not be sacrificed in my attempts to meet these expectations. Only by suspending my studies and experiencing adult life outside of Oxford have I realised how harmful my outlook had previously been. Instead, this time away from the institution has instilled me with a hope and love for life that I had lost to years of mental illness.  Now, I see a future at Oxford, where I can enjoy the academic rigour of my degree whilst maintaining my health.

Attending the University of Oxford is no longer my best success story. Having the courage to suspend my studies and confront my most pressing issues, despite facing internal resistance to such an action, is my greatest victory.