Tamzin Lent discusses a few of her favourite reads through the lens of Vienna before WWII. 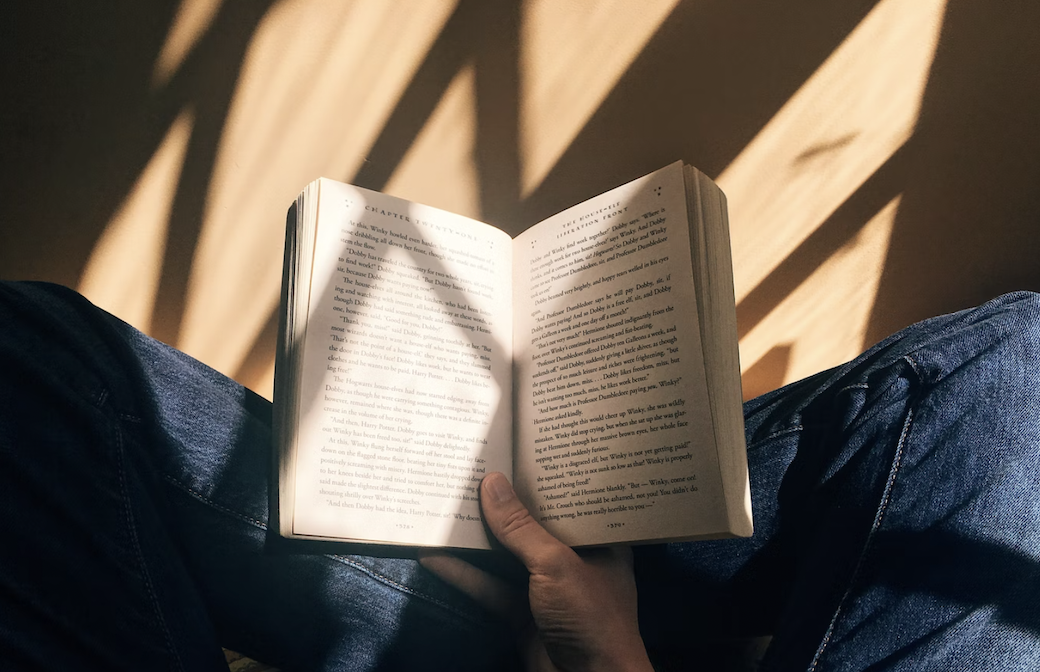 I had never heard of Joseph Roth. Or Arthur Schnitzler. Or Stefan Zweig. Or even Canetti if I’m honest. I had heard of Kafka of course – and I have always been enamoured with that sharp, folkloric, sinister quality that always seems to know more than you do. I think in some ways it is a distinctly Jewish quality in this period, the painfully sharpened perspective which comes from assimilation. It was only after seeing Stoppard’s Leopoldstadt that Austria – and its writers – became of interest to me from a Jewish heritage point of view. It was as though, when I encountered that play, the richness of Jewish life in Vienna before the war opened up to me in a way I had never imagined before – in a way I never imagined it would. When you walk into the theatre, you face a large screen of rapidly changing photographs of Jewish life in Vienna. Snapshots of people who look uncannily like people I know – who look just like me – but from before the war. The play follows the Merz family through the generations. It is Stoppard’s most intimate play, and at times, it is deeply haunting. But it is the characters, who are so full of life, that are more memorable than even the most painful parts of the play. I had never seen on the stage a family having a Pesach (Passover) meal at the table – let alone only a few scenes after they decorate a Christmas tree with a Star of David. Stoppard shows the joy and the anguish of being an assimilated Jew in a Christian country.

I began to think about Vienna – and particularly, Vienna after World War One. I wanted to know what Jewish life was like, and I came across Stefan Zweig’s The World of Yesterday.  I had not read Zweig before, even though I have been assured that he was one of the most famous writers of his generation. After escaping the Holocaust, in 1942 he and his wife were found dead in South America, holding hands after having overdosed. The day before he had sent this final book to be published.

To read Zweig’s memoirs is to enter into the golden world of Vienna before World War II. Every page is another street in Vienna, another meeting with Freud, Herzl, Schnitzler, Karl Kraus, and famous artists, writers, musicians. Beginning from his school days, the passion and desire to learn, to stay up to date with modern literature, was something I had never encountered before. Each page contains something funny and something tragic. Like Roth’s Radetzky March, it is clouded with the knowledge of what happens in the next chapter of Austrian history. We meet Herzl as the managing director of the Neue Freie Presse, and we see Herzl’s funeral through Zweig’s uncomprehending eyes:

“people arrived… from all lands and countries; Western, Eastern, Russian, Turkish Jews… It was an endless procession… There was an almost raging turmoil; all order failed in the face of a kind of elemental, ecstatic grief. I have never seen anything like it at a funeral before or since. And I could tell for the first time from all this pain, rising in sudden great outbursts from the hearts of a crowd a million strong, how much passion and hope this one lonely man had brought into the world by the force of his ideas.”

Zweig – like many of the bourgeois Austrian Jews – was not a Zionist. He believed in Europeanism and internationalism, and called himself “a citizen of the world.” But what I realised, from reading Schnitzler’s The Road to the Open more than anything, was how modern Jewish identity questions – and their relation to Zionism – remained as distinctly difficult to deal with even then as they are now. The book is full of endless dialogues about being Jewish and assimilated. Characters visit Palestine with Herzl-inspired dreams, and return disillusioned and depressed. They pretend they aren’t Jewish. They pretend to be Jewish. The main character is a Christian aristocrat who spends all of his time feeling an outsider in his social circle of upper middle-class Jews amidst the pressures of rising antisemitism. It is people trying to live in a polarised society, a world where psychoanalysts, Zionists, Socialists coexist and try to understand their own world. It’s entertaining, extremely funny, and at times entirely bleak. Like Leopoldstadt, it is these expressions of Jewish life before the war – beset with jokes, neuroses, and anguish – which stay alive long after reading the texts. I would highly recommend.