Matilda Gettins reports on the local election results, and speaks to a student that won a seat for Labour. 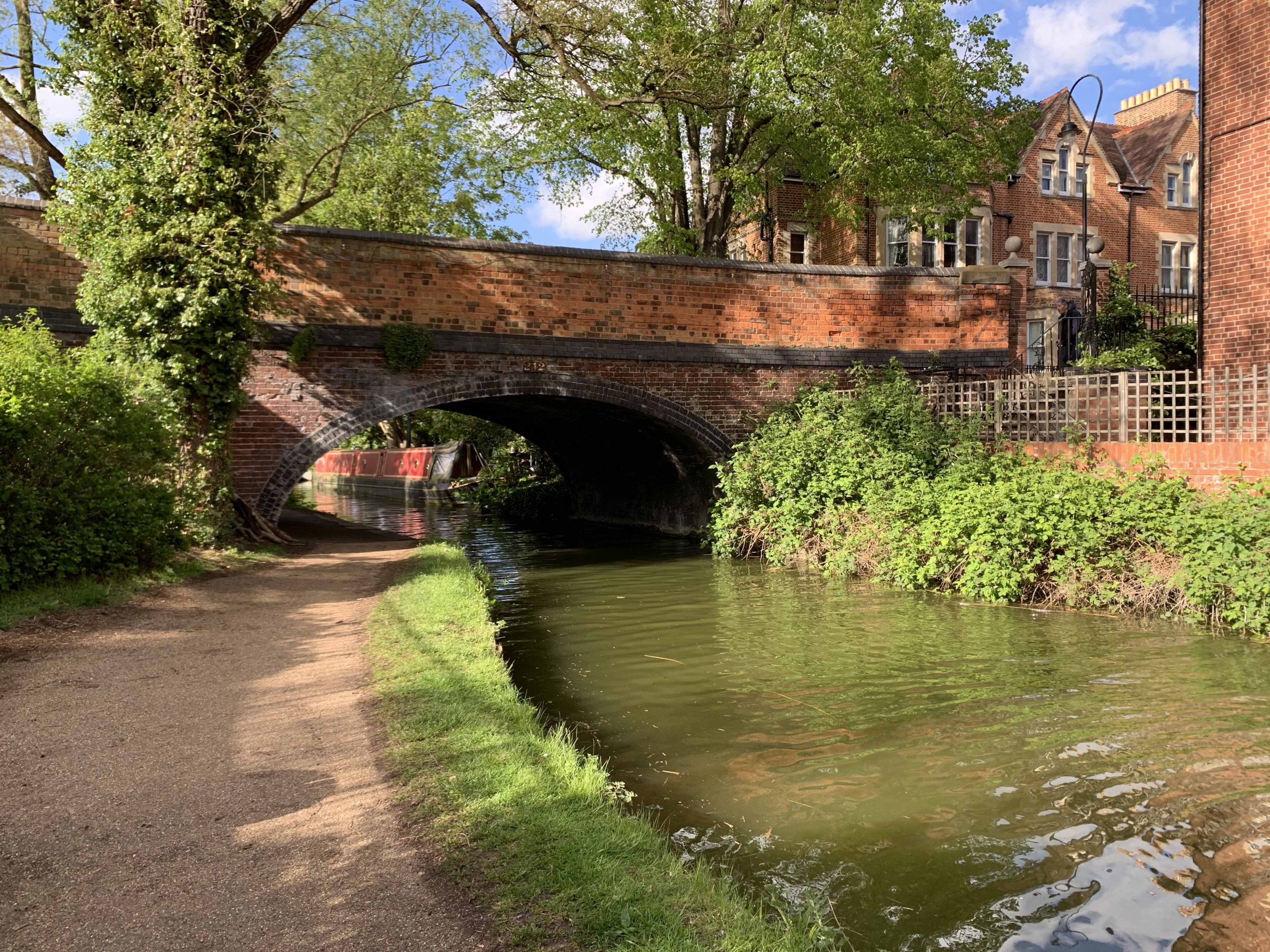 The May 6th election results for the City Council and County Council, as well as the Police and Crime Commissioner have been released.

Labour won the City Council election, with a total of 34 seats. The Lib Dems received nine seats, the Greens three. Two independent candidates were elected. The City Council tackles issues such as housing, parks and mobility.

No party won a majority in the County Council elections. Of the 62 seats, 22 went to the Conservative group, 21 to the Lib Dems and 15 to the Labour Party. The Greens Party won three seats, and the two remaining seats went to the Henley residents group and an independent candidate. The County Council provides infrastructure and manages issues such as street lighting and bin collection.

None of the Police and Crime Commissioner candidates received a majority in first votes. However, Conservative Party member Matthew Barber won in the second preference poll, receiving almost 80,000 more votes than his closest competitor, Laetisia Carter from the Labour Party.

The Oxford Mail has reported that a significant number of ballots cast for the City Council only had one cross. In past years, voters could only vote for half of the council at once, while this year voters were allowed to vote for the whole council. This meant that this year, they could choose two candidates.

Amongst the elected Councillors is student candidate Michael O’Connor, who ran in a central ward covering 25 colleges. O’Connor is currently a graduate student at Balliol, and ran on behalf of the Labour Party. Speaking to Cherwell, O’Connor cited COVID-19 restrictions as one of the most difficult elements of his campaign. “Until late March, we couldn’t knock on doors. That was a big restriction and meant that the campaigning period was very compressed. Additionally, we couldn’t hold events in colleges.”

“Nonetheless, we knocked on pretty much every door in the residential areas of the division during April [and] early May and ran quite a good social media campaign with the help of a huge network of supportive students. In the end, turnout was really quite good. Labour increased its vote share in University Parks and won all of the overlapping city wards. We’re alive and well in Oxford!”

Concerning how he will represent this student body, O’Connor said: “I’m keen on engaging students with county policy-making through assemblies or consultations or just being quick to respond to emails!” Talking about his future plans in the role, O’Connor stated: “I’ll still be a student and will probably remain so for the foreseeable future. I think I’m expected to spend 2-3 days a week on council duties but realistically I’ll probably spend much more than that as these kind of things tend to overflow the boundaries of working days”.