Students who returned to Oxford for Hilary term are advised not to return home for the vacation unless they feel they have an exemption, Charlie Hancock reports. 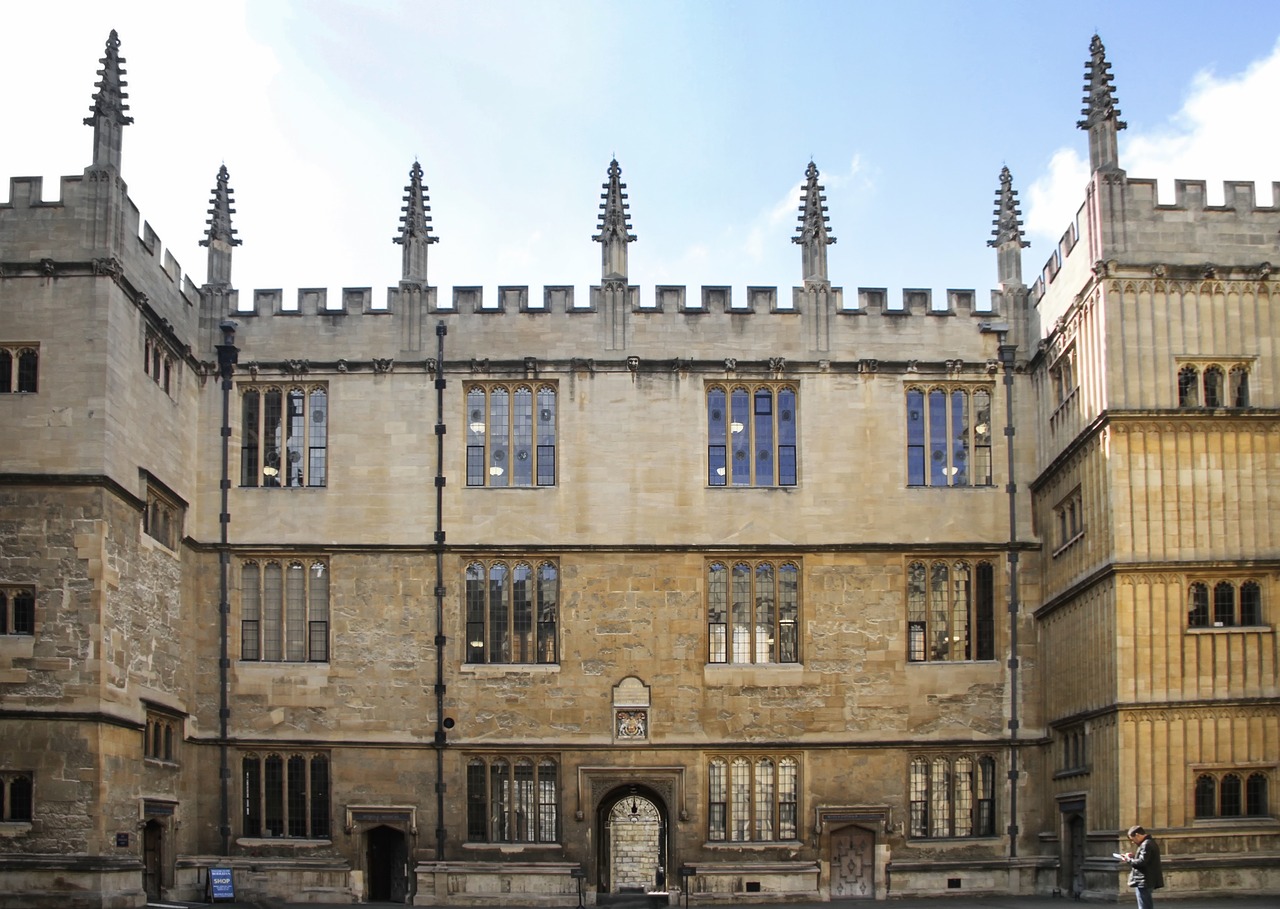 Charlie Hancock
Charlie is reading Human Sciences at Hertford College. After working as a News Editor and Deputy Editor, she was co-Editor in Chief with Jill Cushen for HT22.
6th March 2021

Following the unveiling of the government’s roadmap out of Lockdown in England on February 22nd, Oxford University announced that restrictions in place over the vacation between Hilary and Trinity terms would mean that students currently living in Oxford “should not move from your [their] term-time address, unless you [they] have a legal exemption to do so”.

In December, students had been allowed to leave their term-time addresses for the Christmas vacation. However, this exemption to travel restrictions does not apply for the Easter vacation.

The news that they would not be able to return home was met with alarm by students on social media, many of whom returned to live in college for academic or welfare reasons which would affect their ability to study remotely from home during the term.

Mansfield said they “assumed” that anyone living in on or off-site College accommodation would remain there “for the durations of the Easter vacation”. The College added they felt the guidance “places the onus on the student” to decide whether they are eligible to leave.

Keble, Magdalen and St Hugh’s also said that it was up to students to decide whether government guidance would allow them to return home. St Hugh’s added “College is not in a position to provide a ruling on whether a student is able to return home”.

Guidance from the government provides examples of “reasonable excuses” to travel, which include work, meeting others for care purposes, and “essential activities” such as accessing shops. There are also “further reasonable excuses.”

Cherwell approached Jon Heath, a partner at Levin’s Law, to explain how the exceptions applied to students. “Ideally, students would be able to rely on one or more named exceptions [from the guidance], because this is more certain than hoping that a police officer (who may decide to issue a fixed penalty notice) or magistrates’ court will accept an unspecified excuse as reasonable.”

Mr Heath added: “Students who suffer from mental illnesses such as depression may be able to rely on the exception ‘to avoid injury or illness or to escape a risk of harm’, though we think the authorities will be particularly alert to the risk of abuse of this exception. We would not recommend that students rely on it unless they have a documented history of illness, and it would be advisable to obtain a supportive doctor’s note.”

Students also raised concerns about having to pay residency fees over the vacation. According to policies seen by Cherwell, most colleges are charging rent at normal rates, albeit with various forms of financial assistance available.

Mansfield has reduced vacation rent from £17.38 per night to £8.69. Some students have been granted free vacation residence from the Senior Tutor, and finalists have access to 10 days of free residence.

Mr Heath told Cherwell: “returning home for the vacation in order to avoid such extra charges is likely to amount to a reasonable excuse, particularly given the precarious state of most students’ finances. We [Levin’s Law] emphasise that this is only our opinion and will remain so unless or until a case comes before the courts, so students should be mindful of the risk that a police officer or a court may reach a different conclusion.”

Mr Heath added that although Colleges did not have the power to force students to stay, they could penalise students who left. “Colleges and universities invariably have broad powers to discipline students for conduct which, while lawful, is undesirable in their eyes…We would like all universities and colleges to commit to not disciplining students for breaches of coronavirus restrictions if the student would have a sound defence in law to a criminal charge or can show that they believed in good faith that they had such a defence, even if that proves to be mistaken.”

Levin’s Law has offered to “correspond with colleges free of charge on behalf of any affected student”.

Mansfield told Cherwell: “Colleges will support students already in residence to stay in Oxford in order to comply with the guidance if necessary. It is up to each student to decide whether they feel the guidance allows them to travel home for an Easter break.”

Current guidance from the University states that students should remain in their University accommodation unless an exemption applies. The University guidance continues: “It is possible the guidance may change around 29 March, as part of the next stage of the Government’s easing of restrictions. If this is the case, we will inform you as soon as we can.”

Further information about the vacation and returning to Oxford can be found here.