People advised not to leave Oxford as cases soar

Charlie Hancock reports on the new measures being put in place to prevent the spread of COVID-19 in Oxford. 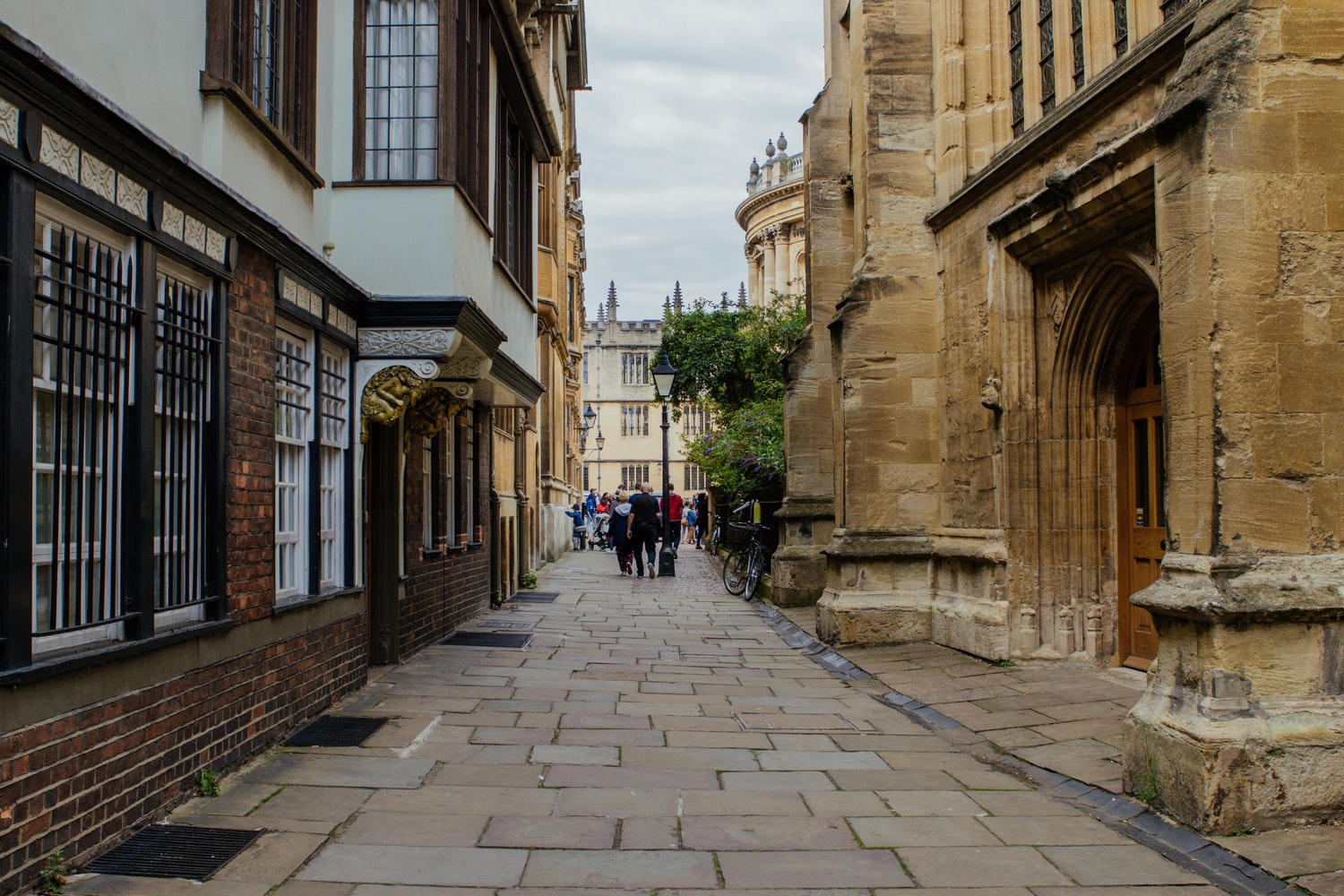 People who are living in Oxford have been advised not to travel outside the city as cases of COVID-19 are reaching their highest levels since the start of the pandemic.

Although people are not banned from leaving Oxford, authorities are asking people to act with care when travelling into and out of the city. Oxfordshire County Council’s Director for Public Health, Ansaf Azhar, said: “If people have made firm travel plans for the coming days and weeks, then we don’t want to stop them. However, it might be wise to take a test before travelling to help protect those most vulnerable and avoid spreading the virus elsewhere, and meet people outdoors where possible. This is about being sensible and pragmatic. This will help us to drive cases down.”

The news comes after colleges urged students to “return home as soon as possible” as cases rose towards the end of term. Oxford’s case rate is within the top ten in England, at a rate of 290.9 cases per 100,000 people in the week leading to 6th July. 240 new cases were reported on 11th July.

Mr Azhar is continuing to urge people aged 18-29 to take a PCR test and get vaccinated. “Every single test and vaccine and every act of personal responsibility is a positive step in putting a stop to COVID-19’s recent progress in Oxford,” he said.

The leader of Oxford City Council, Councillor Susan Brown, said: “The fact that Oxford is being made an enhanced response area reflects how serious the situation is, just one week before we remove all remaining control measures.

“It is really important that people understand that Oxford is suffering a bad outbreak, but we can bring infections down.

“We have all developed good virus control habits during the pandemic, we need to keep using these and take advantage of the extra testing and vaccine clinics as well.”

Walk-in test centres can be found at Manzil Way Gardens, opposite the Blavatnik School of Government on Walton Street, and at the St Clement’s end of South Park. Further centres can be found at Oxford Brookes University and Osney Lane, although these require an appointment. Even people without symptoms can get tested at these sites.

Walk-in vaccine centres can be found at the Oxford University Club on Mansfield Road, the East Oxford Health Centre on Manzil Way, and at Ewart House in Summertown.

Further information from Oxford City Council can be found here.