Jonny Yang reports on the disturbing news that Oxford would be the hardest city to survive in after a zombie apocalypse. 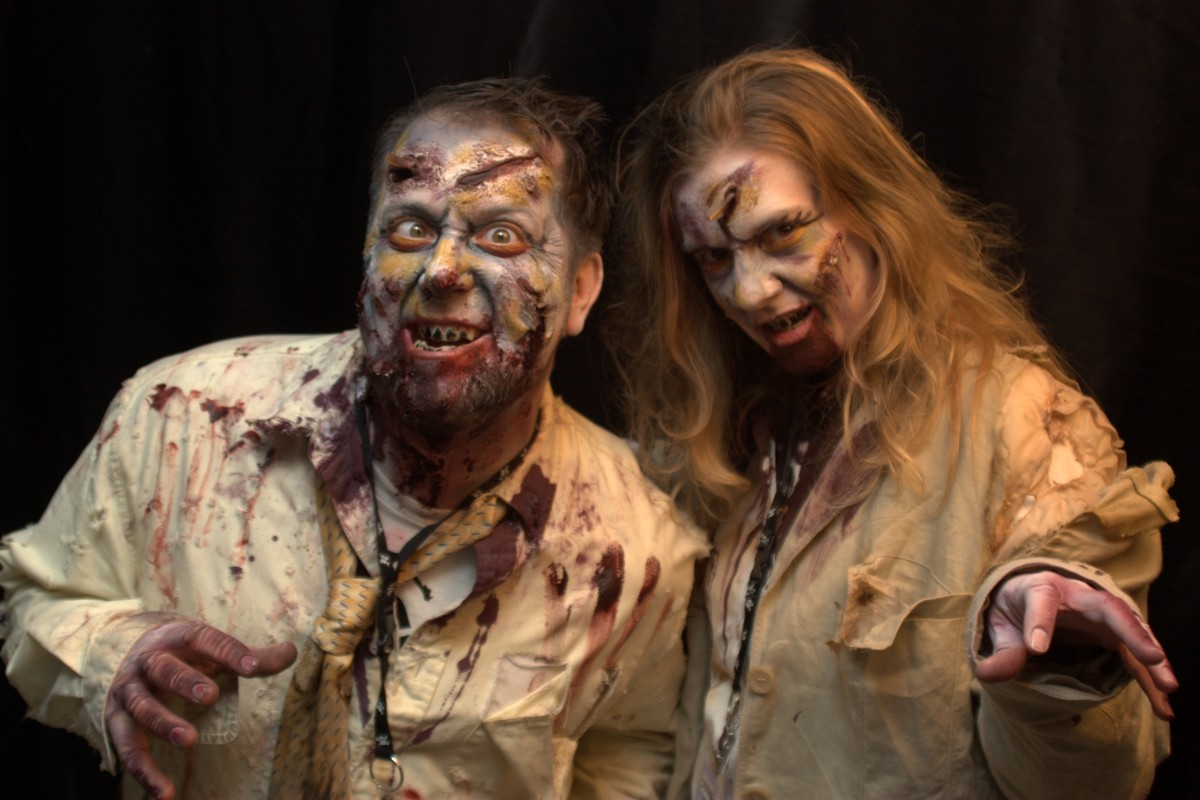 A groundbreaking report published by SaveOnEnergy ranks Oxford last on a list of most survivable places to be in the event of an undead invasion.

It may distress some of our readers that Cambridge ranks first with a score of 348 out of a possible 700.  However, Cherwell would like to remind any concerned citizens that it would hardly be sporting if Oxford was better at everything.

The paper is the latest in a series of studies conducted by SaveOnEnergy, a UK-based firm that provides consumers with price comparisons for a range of energy, personal finance, insurance and communications services.

It orders 40 of the UK’s most populated towns and cities based on their self-sustainability and ‘greenness’, awarding points on eight different factors: solar energy produced per year, farming area, the number of farmers per city, air quality, outdoor space, recycling centers, wind farms, and the number of electric vehicle charging points.  Marks were subtracted instead of added for air quality, bringing the total number of available points to 700.

Oxford scored 82 points, separated by a large margin from Preston, which came second last and scored 104 points.  The study notes that “despite having some of the most farmland of all cities studied, Oxford was let down by its lack of onshore wind farms, lack of outdoor space, and clean air.”  The city is one of eight in the UK that house zero wind farms and ranks 38th and 23rd on its proportion of farming land and air quality respectively.

Zombies aside, there is clearly much room for improvement in Oxford on the sustainability front.  Better recycling and more solar energy production are just some other ways we could make the city a more environmentally friendly place to live.

Oxford University has been approached for comment on whether SaveOnEnergy’s reveal about Oxford’s anti-undead security (or lack thereof) might cause prospective candidates this year to choose Cambridge instead. We can only hope the university is hard at work on emergency measures to protect its members and compensate for the city’s overall vulnerability.  Otherwise, a zombie apocalypse might leave Oxford’s survivability dead last, and its inhabitants just dead.