The appeal of dystopian drama

Why have we produced so many stories about the end of the world as we know it? 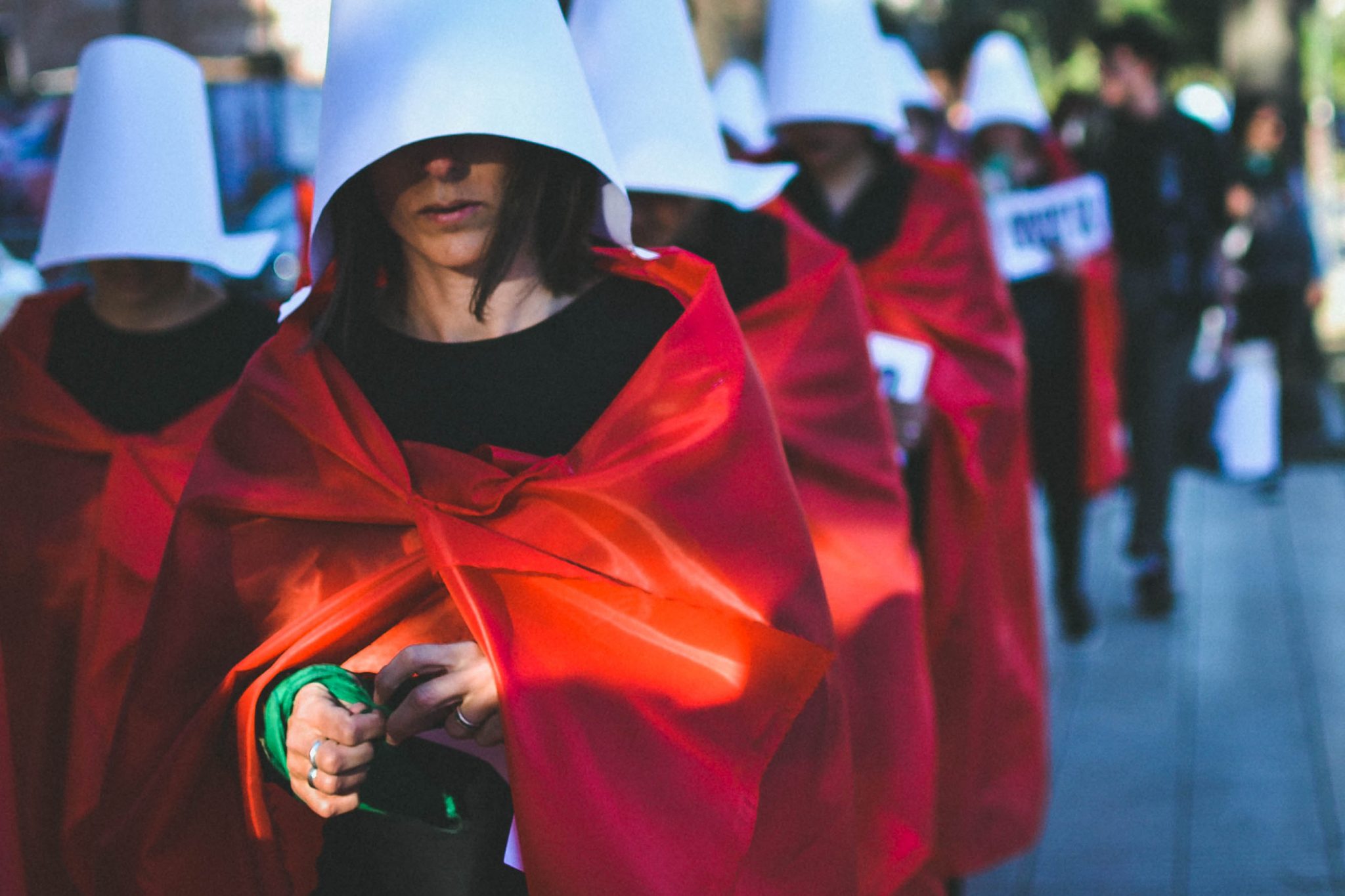 In 100 years of cinema and TV we have loved to watch the world fall apart, and the upcoming Mortal Engines film and Terminator reboot suggest that our obsession is still going strong. Yet it seems an odd thing to base one story upon, let alone enough to create an entire genre, so why have we produced so many stories about worst-case scenario situations?

The number of ways we have imagined the world’s demise is impressive: nuclear war, global warming, robots and infertility to name a few. How the world will end is an unlimited well for storytellers to draw from. After devastating destruction, the world is a blank slate to be reworked however the writer sees fit.

The possibilities this world-shaping allows were made clear in the 1968 classic, Planet of the Apes. The prosthetics and make-up created by John Chambers allow the film to portray an entire ape culture; from the social hierarchy to the legal system. However, although the writers could create any number of unusual societies for the apes, what is most interesting is that they chose not to. In this film, and many others, the future world is not a brand-new creation – just a grotesque reflection of our own, a melting pot of our worst fears and anxieties about human nature.

In Planet of the Apes, it is a reflection of our assumed superiority over other creatures and a reflection of our use of religion to influence history and suppress views that don’t benefit us, not to mention the inescapable fear of the cold war and self-destruction. In its futuristic cyberpunk neo-noir city, Blade Runner is a checklist of modern and very 80’s fears: corporate power over democracy, ceaseless urban sprawls, pollution, and technology run wild. Even WALL-E reflects our concern about technology turning us into pudgy flying blobs.

So why do we insistently pursue the end of the word as we know it? Perhaps we like to create these stories as a sort of omen of what’s to come, to frighten us away from making the choices that could lead there.

Speaking about her book The Handmaid’s Tale, the now award-winning TV series, Margaret Atwood stated: “No, [the story] isn’t a prediction, because predicting the future isn’t really possible…Let’s say it’s an anti-prediction: If the future can be described in detail, maybe it won’t happen.”

This statement seems to resonate with much of the genre; maybe if we tell enough stories about AI world domination it won’t come to pass. Yet, cynical warnings of the future would not make for great entertainment. Aside from the occasional Black Mirror episode, we don’t like to be convinced of our complete decline.

In The Handmaid’s Tale, a cruel regime, the Republic of Gilead, has taken over America. It is a horrific society where women are placed in sub-human roles, forced into ritualised rape to combat infertility and forbidden to read and own property. The fear of who is watching or listening in Gilead holds eerie echoes of countries behind the iron curtain and the policing of women’s freedom is not far from some of the laws we see around the world today. However, what truly compels the viewer is the individuals’ struggle against this collapse of civilization. One of the most memorable phrases of the series is found scratched into a closet: Nolite Te Bastardes Carborundorum – ‘Don’t let the bastards grind you down.’ It sums up the fight all the characters go through to survive and retain their humanity, and it is this fight that the viewer invests in.

We see this theme crop up again and again throughout the genre: the hope that humanity has what it takes to survive through any situation. The show The 100, depicts a small number of humans trying to survive on Earth in the aftermath of a nuclear war, where the enemy is both the planet and humanity. The show delves into the cost of surviving in this environment and is far from what we are used to in Western society. Would you kill 300 people in the hope of saving thousands more? What is survival worth? It is a fight for both humanity and what makes us human. Characters throughout the show make mistakes, but ultimately, the sacrifices made ensure that life continues.

The Walking Dead is also about making the hard choices needed to survive in a world turned against you. As are The Hunger Games, The Matrix, Maze Runner and many others. The bleakest films and shows seem to be about the hope that humanity can survive. Is this conviction that we can brave the zombie apocalypse simply indulgent arrogance? Or is it an optimism that is encouraging in our era of divisive politics and environmental decline?