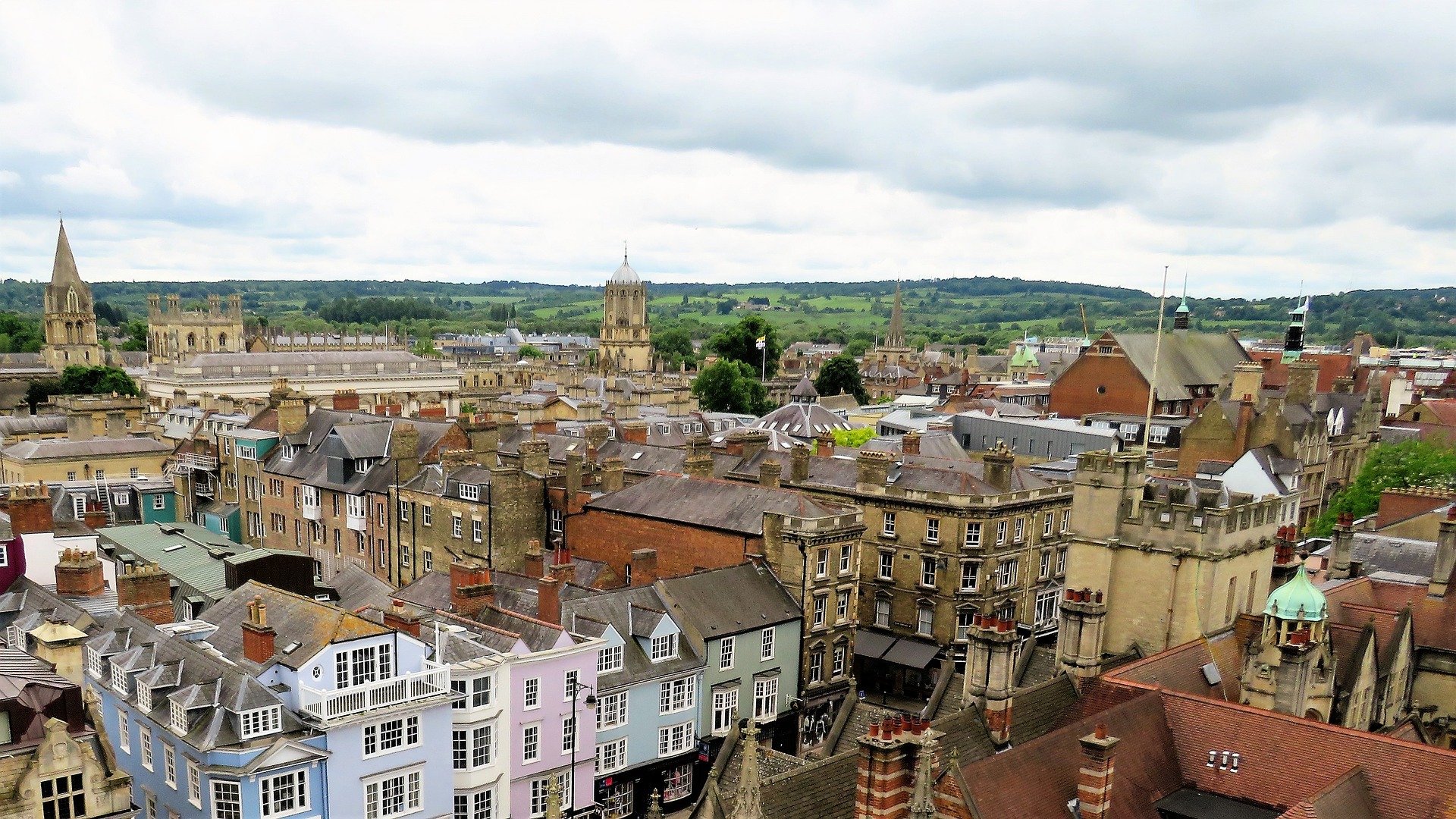 Oxfordshire has observed a decrease in new coronavirus cases in the week ending January 14th as compared to the previous week.

Case numbers by local authority are as follows, with statistics from the week prior in brackets:

The total number of cases in Oxfordshire in the week ending January 13th was 2832 with a rolling rate of 409.4.  This constitutes a total decrease of 1113 cases or -28.2% compared to the previous week.

The Thames Valley Police, the largest non-metropolitan police force in England and Wales serving 2 million people across Buckinghamshire, Berkshire and Oxfordshire, has warned that event organisers “could be given a substantial £10,000 fine and those attending will face enforcement through a fine,” fixed at £200 for a first offence, doubling at further offences up to £6,400.

Nearly 1,000 fines have been handed out by the police force since the start of restrictions last year for offences ranging in severity from not wearing a mask to mass gatherings.

The Oxfordshire case rate remains above the national average.  On Tuesday, the region reported a further 17 deaths as the country as a whole recorded its largest ever death toll from coronavirus.