Coronavirus cases are continuing to fall in the county, Jonny Yang reports. 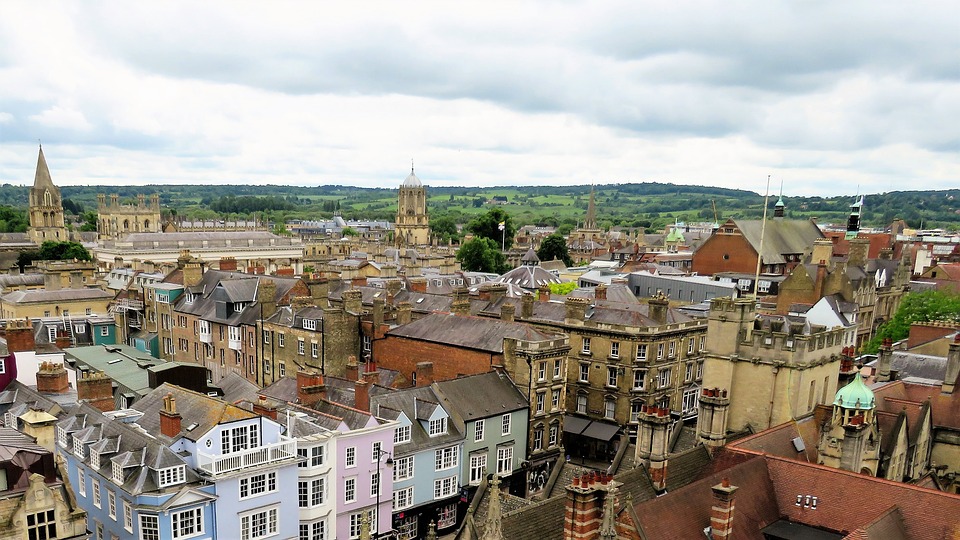 Oxfordshire has seen a decrease in new coronavirus cases in the week ending January 20th as compared to the previous week.  This is consistent with the county’s overall downwards trend in new cases following the stay-at-home order.

Case numbers per 100 000 people by local authority are as follows, with statistics from the week prior in brackets:

The total number of cases in Oxfordshire in the week ending January 20th was 2274 with a rolling rate of 328.8.  This constitutes a total decrease of 608 cases or -21.1% compared to the previous week.

The Oxfordshire case rate remains above the national average but the margin has decreased substantially since the last report.