CherwellIndependent since 1920.
Culture Review: The 1975’s ‘Notes on a Conditional Form’ 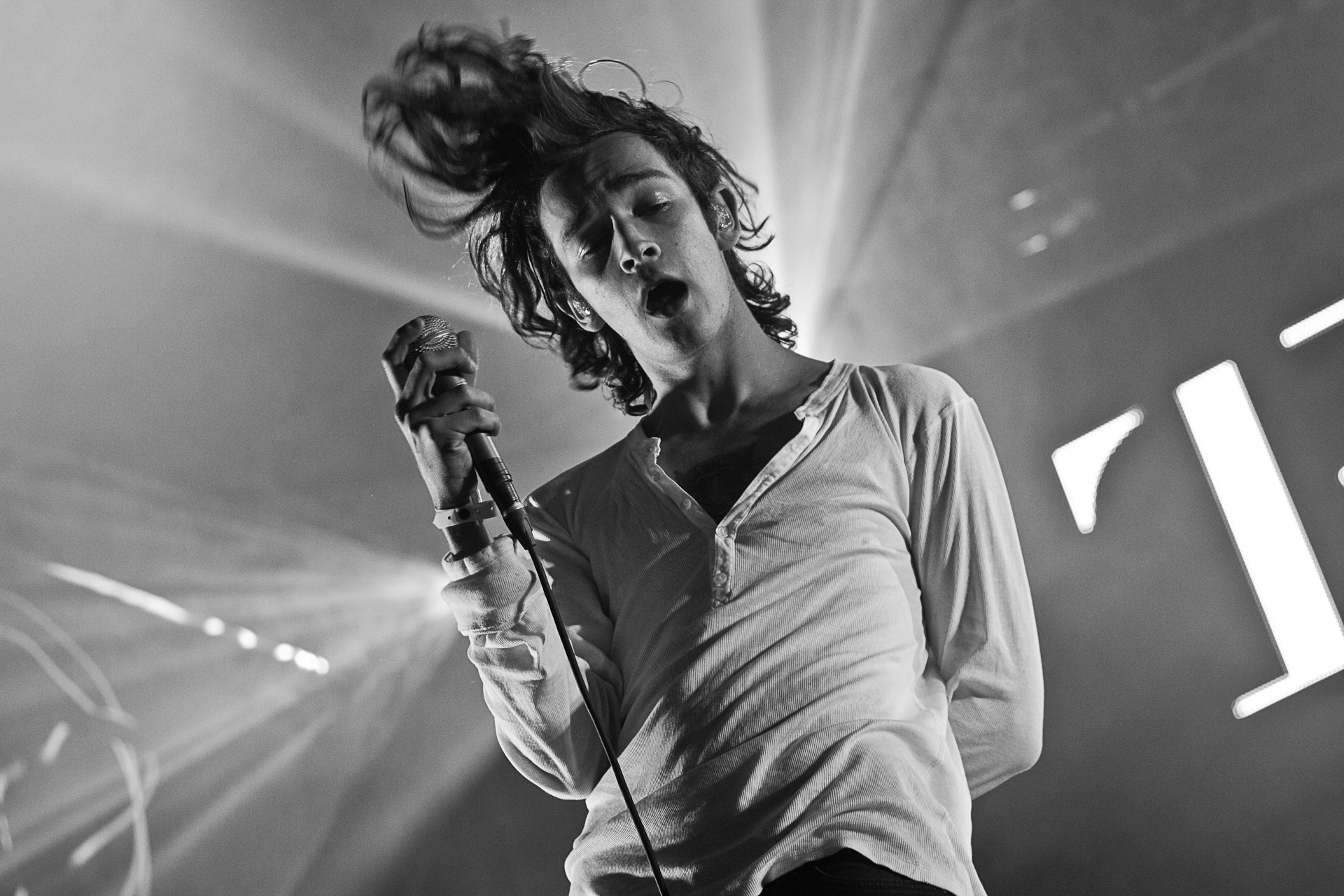 Notes on a Conditional Form, the fourth studio album by The 1975, has created its own chaotic history even before its release. The band’s latest record is the second part of a release cycle of two albums along with the title Music for Cars and has seen its release date pushed back two times. It was leaked online three days before the intended release and has seen a change of name, having been previously announced under the title Drive Like I Do, one of the many names of the band before their rise to prominence. Its cover art was changed twice before they finally settled on one version for digital and another one for physical releases. Seven of the twenty-two tracks have been released as singles over a period of nine months prior to the album’s release, excluding the record’s first track ‘The 1975’, released in July 2019 as a teaser. The Music for Cars title given to this “era” of the band, as they call it, has also been the name of an EP released in 2013 ahead of their self-titled debut album, thus prompting expectations of some sort of connection to The 1975’s earlier work.

The new album itself has stayed true to the band’s unique and personal sound and yet shows a development, instrumentally and vocally. Like their previous albums, its sounds range from guitar-dominated to electronic, to atmospheric orchestral songs. The album has more experimental vocals than their earlier work, and seems to continue the eagerness to try new things that came across in A Brief Inquiry into Online Relationships. After releasing a song that entirely limits its vocals to a story read out by an automated voice (‘The Man Who Married A Robot / Love Theme’) on their 2018 album, on NOACF they continue to surprise listeners; the opening track, for example, features a snippet from a speech by Greta Thunberg as its only vocal element.


Many songs on NOACF build on the band’s previous style and success. Listeners who liked The 1975 for upbeat pop-rock songs like ‘Chocolate’ and ‘Girls’ will definitely find some new favourites on this album, like ‘Me & You Together Song’ and ‘If You’re Too Shy (Let Me Know)’. ‘Frail State of Mind’ will resonate with fans who enjoyed the electronic, rhythmic, deconstructed sounds in ‘TOOTIMETOOTIMETOOTIME’ or ‘M.O.N.E.Y’. Anyone who felt the vibe from tracks like ‘A Change of Heart’ and ‘Nana’ from the band’s 2016 album was missing in the first part of Music for Cars will be excited by ‘Jesus Christ 2005 God Bless America’. Rather plain and mostly based on acoustic guitar, this ballad is beautifully vulnerable and emotional. It also stands out as one of the few collaborative songs, featuring guest vocals from American indie rock singer Phoebe Bridgers. Apart from these vocal collaborations, fans are also treated to two songs in a slightly different style to that we’ve come to expect from The 1975. More laidback, mid-tempo and – thanks to a banjo – almost with a country feel to it, ‘The Birthday Party’ and ‘Roadkill’ bring new stylistic features to the band’s development; I personally felt reminded of ‘Superman’ by Lazlo Bane when listening to the two songs. In my opinion, this style suits the band very well and represents a positive surprise for their listeners.


NOACF is a varied record with many strong songs that allow The 1975 to show their full range of musical expression and potential as a band. Many songs from Notes on a Conditional Form deserve to be among the top songs of 2020 and to be remembered beyond this year. However, it must be said that the band have not succeeded in rendering their idea for a release cycle of two albums into a coherent project. The chaotic release history of the cycle’s second album particularly supports the impression that this endeavour was a little too ambitious for The 1975. What might have been intended as a close link with the fan community resulted in a cluster of misinformation and insecurity surrounding the process of compiling an album of the magnitude of NOACF. Both albums from the Music for Cars cycle could have profited from being released as deluxe versions. A standard version excluding many of the electronic instrumentals would have allowed NOACF to feel more pertinent and made it easier to listen to. To the majority of their mainstream listeners, the seven singles which preceded the album release have already carried the core of The 1975’s sound for 2020 and do not leave much else to discover. To anyone who is not a fan and/or particularly interested in the evolution of the band, the album itself holds no appeal and might even be off-putting simply because of its intimidating 22 songs, of which many feel like filling material. Nevertheless, with an improved album structure and approach to PR The 1975 might well reach the sorts of new heights their single releases have so often promised.