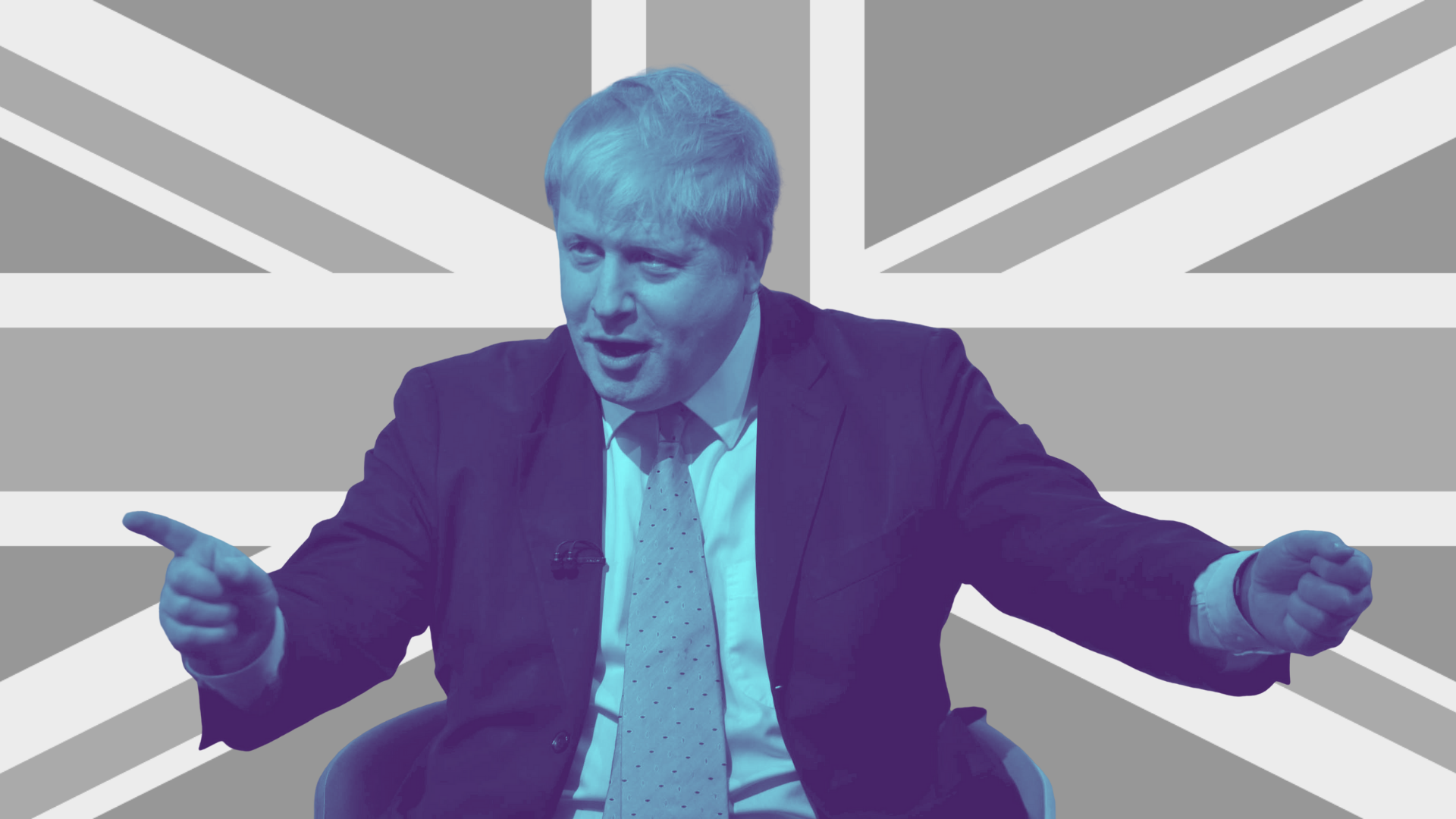 Many have been quick to point out the unhelpful but increasingly widespread practice of reverting to military language to describe the nation’s ‘war’ with COVID-19, but more striking in the case of Boris Johnson is his fondness for discussing each problem like it’s a training exercise on a private school playing field. Speaking on his first day back from recovery, Johnson was eager to stress the need to look on the bright side: “This is the moment of opportunity. This is the moment when we can press home our advantage.” Distressingly, it’s just as easy to imagine these words being bellowed at full volume by an abusive American football coach, rather than reassuringly into a camera by a head of state.

One of the milder symptoms of lockdown would appear to be that we’ve all been indulging in one too many trips down memory lane. Personally, I live in a sort of dream-haze-waking-nightmare where the years 2006-07 replay on an endless loop, and I’m back in Catholic School saying Hail Marys. For Johnson however, the nostalgic destination of choice is clearly an Eton College games lesson – circa 1979.

Johnson is hardly the first young gentleman to make that well-travelled leap from the hallowed rugby pitches of Berkshire to Number 10 Downing Street. The 20th in fact. But surely no other Old Etonian has quite so aggressively channelled their inner sportsman once making it to high office? Johnson went on to say: “If this virus were a physical assailant, an unexpected and invisible mugger… then this is the moment when we have begun together to wrestle it to the floor.” Happily, Johnson is on home turf here: ‘wrestling assailants to the floor’ slots neatly into the SKILLS section of his extensive CV, right next to ‘crap biographies’ and ‘divorces’.

Many will have seen the video of Johnson barrelling straight into a ten-year-old schoolboy during a visit to Tokyo in 2015. Now it seems that unfortunate boy was simply the dummy run – a training exercise for the real ‘invisible mugger’ to come. If all it took to stop COVID-19 was an ill-timed rugby tackle, we could sleep soundly. It turns out it’s a bit more complicated than that.

The fundamental problem here is category error. Johnson was never meant to be a ‘wartime’ Prime Minister, or even a vaguely serious one at that. We liked him because he smashed through polystyrene walls on Brexit-themed JCBs. The formula worked fine when the problems on the in-tray were hypothetical, but now it’s all getting a bit too real. Getting angry at Johnson for failing to behave like a serious politician at this point is like casting Jamie Laing and Spencer Matthews in Waiting for Godot, and then demanding a refund because you weren’t sufficiently moved. It was never gonna happen, pal.

Still, if the enemy here is ‘invisible’, at least we can be grateful for some highly visible heroes. Chief among them is, of course, newly crowned chart-topper Captain Tom Moore. Having raised nearly £30million for ‘NHS Charities Together’ at the time of writing, you have to take your hat off to him. However, there is something a little unedifying about watching a 99-year-old struggle up and down his garden to raise money for a National Health Service built on the founding principle that ‘it is not a “charity”’.

Besides, how long until the goodwill runs out? Much as we’d love him to, Captain Tom can’t alleviate the anxieties of an entire nation by himself. Surely, it’s only a matter of time until every Brit over the age of 85 is sanctioned with enforced periods of physical exercise, providing tabloids with an unending supply of heart-warming material. As Moore will soon discover, anyone dubbed ‘inspirational’ by the red-tops is playing a race against time. If I were him, I’d be thinking of ways to keep that spotlight from flitting off elsewhere – laps of the North Circular rather than just his garden for instance. That would surely keep the nation going.

Until that day comes however, Johnson’s buller optimism will have to do. “In spite of all the suffering, we have so nearly succeeded,” he told reporters on Monday. Unless ‘nearly succeeded’ is an Etonian euphemism for ‘shattering defeat’, this was a horrific case of misreading the room. For a man desperate to go down in history alongside his hero Churchill, Johnson suddenly looks dangerously out of his depth. It turns out the thick sheen of carefully cultivated eccentricity which has carried him this far is less fun when thousands of lives are on the line. We might need a few more laps from Captain Tom yet.