SATIRE: Trump and I

Jack Womack takes a look at illness ... and Trump 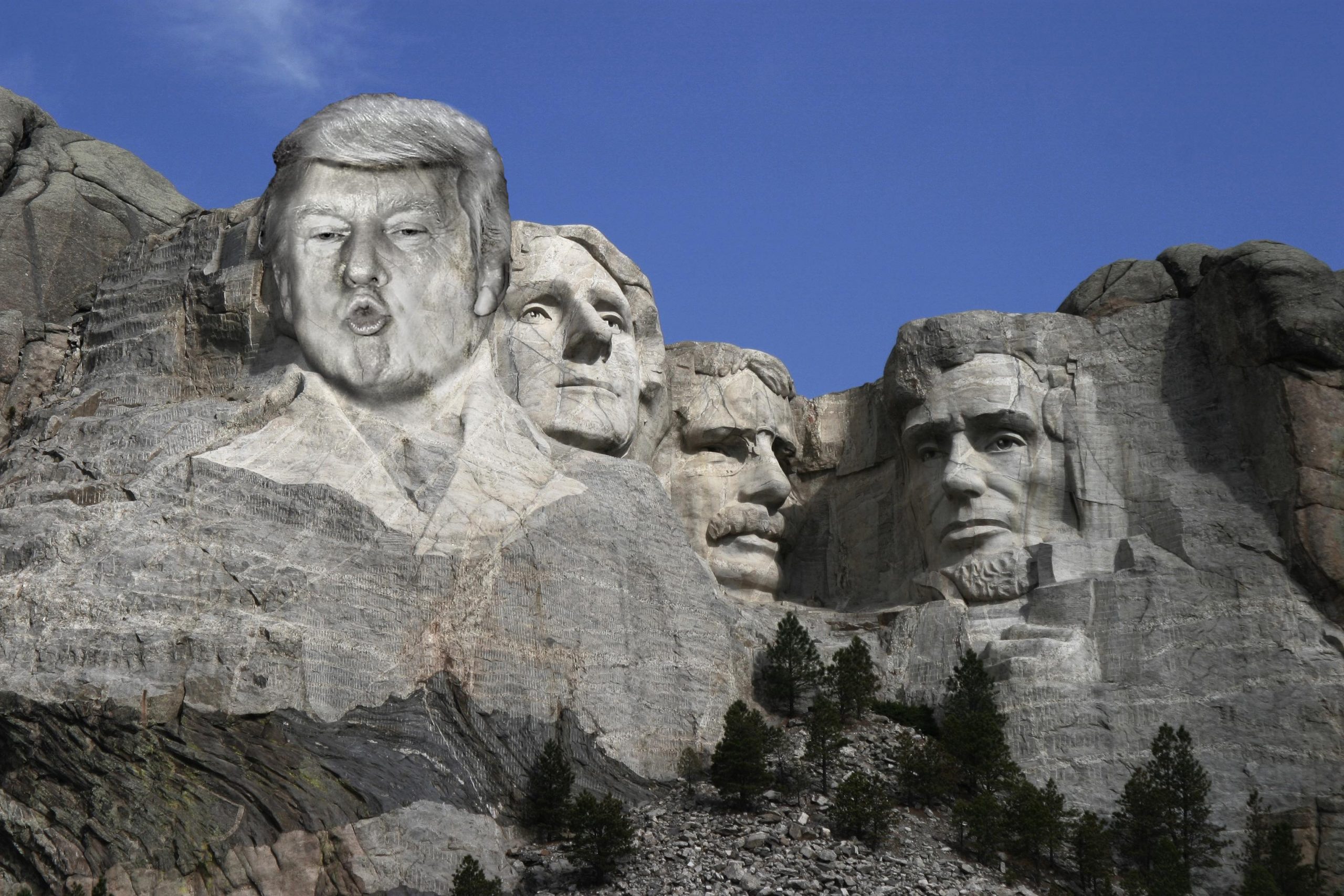 I’ve been ill this week. Not the glamorous kind of ill, just a boring low-level kind of tonsillitis. The smallest sip of water is like a mouthful of rusty razorblades, but despite hamming it up for the GP, it is apparently ‘quite a mild case’, which doesn’t really give me a lot to work with.

Normally, I would fully embrace this kind of illness. Any opportunity to channel the sickly Victorian child within me is a welcome one, especially when it’s in order to maximise the attention and sympathies of other people. But with essentially just a ‘sore throat’, I’m aware this kind of performance risks appearing a little pathetic.

So instead, during the early stages of my throat misfortunes, I simply pretended not to notice it. Despite the pain getting worse, I continued going out and seeing people, my thinking being: if I was unable to be ill in an exciting way, then no illness for me!

Sadly, the laws of biomedicine had other plans, and eventually I was forced to admit defeat and see a doctor. A few days later however, a video on Twitter made me aware that I had an unfortunate ally when it came to my misguided ‘can-do’ attitude.

In a video clip played by Democrat Adam Schiff on the first day of the House of Representatives hearings for his impeachment, Trump tells an audience, “Then I have an Article II [of the Constitution] where I have the right to do whatever I want as president.”

Though it pains me to admit it, during my week of illness I shared this misguided and deluded faith in my own capabilities. I truly believed I could do whatever I wanted and somehow cheat the bacteria festering within me. This messiah complex is something I was planning to work on anyway, but the resonances of Trump means I might start this process earlier than first planned.

A quick internet search reveals that Trump’s bragging of his executive power – exhibited by Schiff as evidence for the likelihood of Trump’s guilt – is an almost exact word for word replica of something else the President said, although in a very different context.

Trump’s longstanding involvement in American wrestling is well known, but his relationship with WWE owner Vince McMahon has had its rocky patches. After a business deal in 2009 which McMahon perceived to be particularly unfair, Trump told him, “I can do whatever the hell I want.”

The signs were there. We can’t say we weren’t warned. Wrestling and arrogance have always been key ingredients in the Trump personality soup, and both were on show in this big week for the President. His unsurprising acquittal by a Republican-controlled Senate came after his third State of the Union address.

For Democrat Tim Ryan, the address was evidence that Trump’s WWE days are not fully behind him. He tweeted, ‘I just walked out of the #StateOfTheUnion. I’ve had enough. It’s like watching professional wrestling. It’s all fake.’

Demonstrating the new rule that politicians are better at satire than real satirists, Ryan hit the nail on the head. Media commentators always point to Trump’s background in business, his dishonesty and tendency to rip off his investors, as the strongest indicator of what kind of President he would turn out to be.

But this whole time, these commentators have been looking in the wrong direction. WWE has always been Trump’s spiritual home, a world in which ‘fake’ and ‘real’ have a fluid relationship with each other. Throw in the added similarity of a long history of sexual harassment, and Trump and WWE’s relationship also begins to look a little fluid.

A document released in 2019 revealed a long history of sexual misconduct allegations against WWE, a revelation about as surprising as my tonsillitis diagnosis. When you throw together arena entertainment, corporate money, and spandex, it’s hardly surprising that a smattering of legal cases is the end result.

Speaking of sexual harassment charges, Trump himself has a few of those on the go, so many, in fact, that it’s even proving a struggle to deal with them one by one. The New York Post reported this week that Trump wants New York journalist E. Jean Carroll’s lawsuit against him put on hold while he appeals former Apprentice contestant Summer Zervos’ case against him. Court documents revealed that Trump’s lawyers argued the cases would also be a “distraction” for the public, as well as a distraction on Trump’s time.

I think Trump becomes one of the first examples of a man who tries to avoid their legal case for bad behaviour towards women, by arranging for a similar case to take place first. As a strategy, it’s hard to see the sense of it, but to quote the great man himself, ‘…when you’re a star… you can do anything.’ As I got progressively more ill this week, he might as well have been reading my feverish, scattered brain, high on my own delusions of power. Time for the therapy chair.