Sign in / Join
Culture Music Songs for the Sadgirl 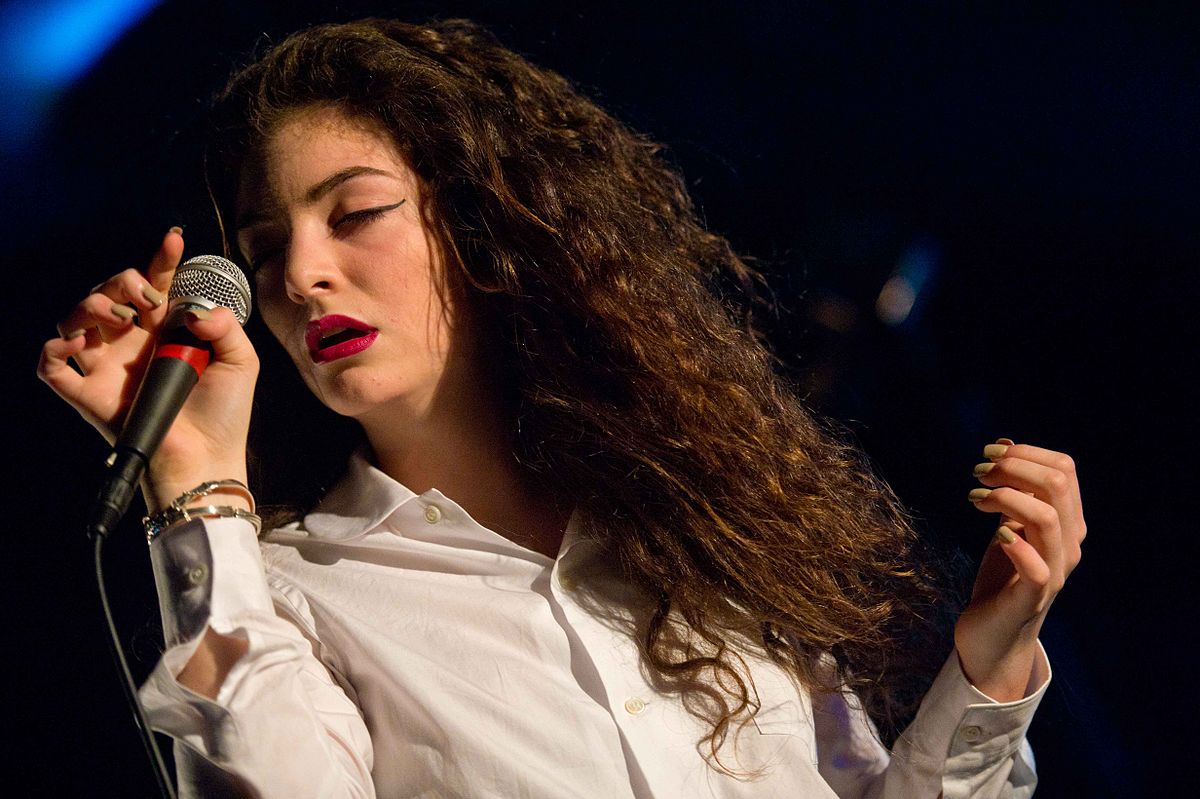 Whether it’s due to a lack of sunlight that no SAD lamp can remedy, the post-December comedown, or the onslaught of Hilary term collections – the start of the year tends to be the saddest part. The cold walks home post-library are no longer illuminated by Christmas lights, rather the dim glow of your cracked phone screen as you go to shuffle the ‘Sadgirl Sunday’ playlist that’s been on heavy rotation for longer than you care to remember.

Whilst it’s not a phenomenon unique to this time of year by any means, the so-called ‘January Blues’ highlights our ever-present tendency to listen to sad music. It’s something that transcends both genre and age – whether we like to admit it or not, we have all taken comfort in a sad song at some point in our lives. Listening to songs that reflect our mood seems to be one of the most accepted ways to deal with whatever it is that we’re going through: the lucrative market for break-up music speaks for itself.

Why is it that we are drawn to music that often only exacerbates the way we’re feeling? Affectionately termed the ‘Sadness Paradox’ by music psychologists, this is a phenomenon that seems to deviate from the trend of normal mood-driven listening patterns. In the heights of summer we’re drawn to light and airy melodies that sound like they’re straight off the Angus, Thongs, and Perfect Snogging soundtrack, and when we finally get around to using that neglected Buzz Gym membership we go for the power anthems that make you want to spin up a storm. The point being that usually, we tend to listen to music as a way to control our emotions, shaping them in the way that best serves us in any given scenario.

If emotional regulation is about providing the means to feel a desired emotion, why then do we choose to listen to sad music? Sadness in itself is not a typically desirable emotion, or at least not in the same way that happiness or motivation are. The Sadness Paradox asks this: why then do we willingly enable ourselves to feel sad, especially if we are already feeling those emotions?

Perhaps the aim of the music we listen to isn’t to change our emotions, rather to mirror them in a way that we can relate to. ‘Relatable’ has become something of a pop culture buzzword at this point, but it’s become that way for a reason. Turn to visual media: the success of TV shows like Sex Education and films like Booksmart owe a great deal of their success (alongside being brilliant) to their relatability factor. People see themselves in characters like Otis, Maeve, Amy and Molly, and as a result, watch their stories unfold and grow emotional attachments to their fictional lives. In the same way, we might be able to explain our attachment to sad music by its relatability factor – stories told through song may resemble something familiar to us, and by listening we feel like somebody gets it.

Turning to the roaring successes of ‘sad girls’ in music illustrates this clearly. The last few years have seen Lorde’s Melodrama, Lana Del Rey’s Norman Fucking Rockwell! and FKA twigs’ MAGDALENE take the number one spots on various charts worldwide – all known for their devastatingly heartrending anthems. Whilst the lavish life of Hollywood glamour Del Rey thematically presents may not be accessible for the vast majority, the way in which she talks of heartbreak will resonate with anybody who’s experienced being let down in love: “Do you want me, or do you not?/I heard one thing, now I’m hearing another.”

This is evident even more so in the lyricism of Lorde; aged just 23 she manages to tell stories in a way that richly captures the full spectrum of what life can throw at you, in good times and in bad. In ‘Liability’, she paints a vivid scene of going home “into the arms of the girl that I love/The only love I haven’t screwed up”, which she later reveals to be herself, coated in gorgeous yet heart-wrenching metaphor. This is followed by the refrain: “They say, ‘You’re a little much for me/You’re a Liability/You’re a little much for me.’”, which is only amplified further by the second verse, “The truth is, I am a toy that people enjoy/‘Til all of the tricks don’t work anymore/And then they are bored of me.”

Songs that describe sadness with such vivid imagery give the listener a metaphorical gut-punch of emotion, and it’s exactly this that we are drawn to. Hearing how you’re feeling articulated through song, even if painful, is comforting. Whether it’s due to the relief of knowing you’re not alone in feeling what you’re feeling, or having someone describe something that you didn’t even realise you were feeling. Either way, there’s a sadistic but justified enjoyment in accompanying a Sunday night cry with the Lordes and the Lana Del Reys of the music world.

The dangers of romanticising sadness are very real, but the social identity of the ‘sadgirl’ is not concerned with doing this. Rather, sad songs provide solace and a way of communicating emotion in an accessible way. The phenomenon of the ‘Sadgirl Sunday’ is not about wallowing but about confronting sadness and being open about what might be going on. There’s no shame in being open and honest about your feelings, and sad music exists to reinforce this. If they can sing about it for the world to hear, you can get through it.

An accompanying (and necessary) playlist can be found at: https://open.spotify.com/playlist/0UASz0nf0nSnBIxY5EVy8S?si=xCllOClAR3qB5F6M_eNECg