SATIRE: Coming out of my Cage and I’ve Been Doing Just Fine 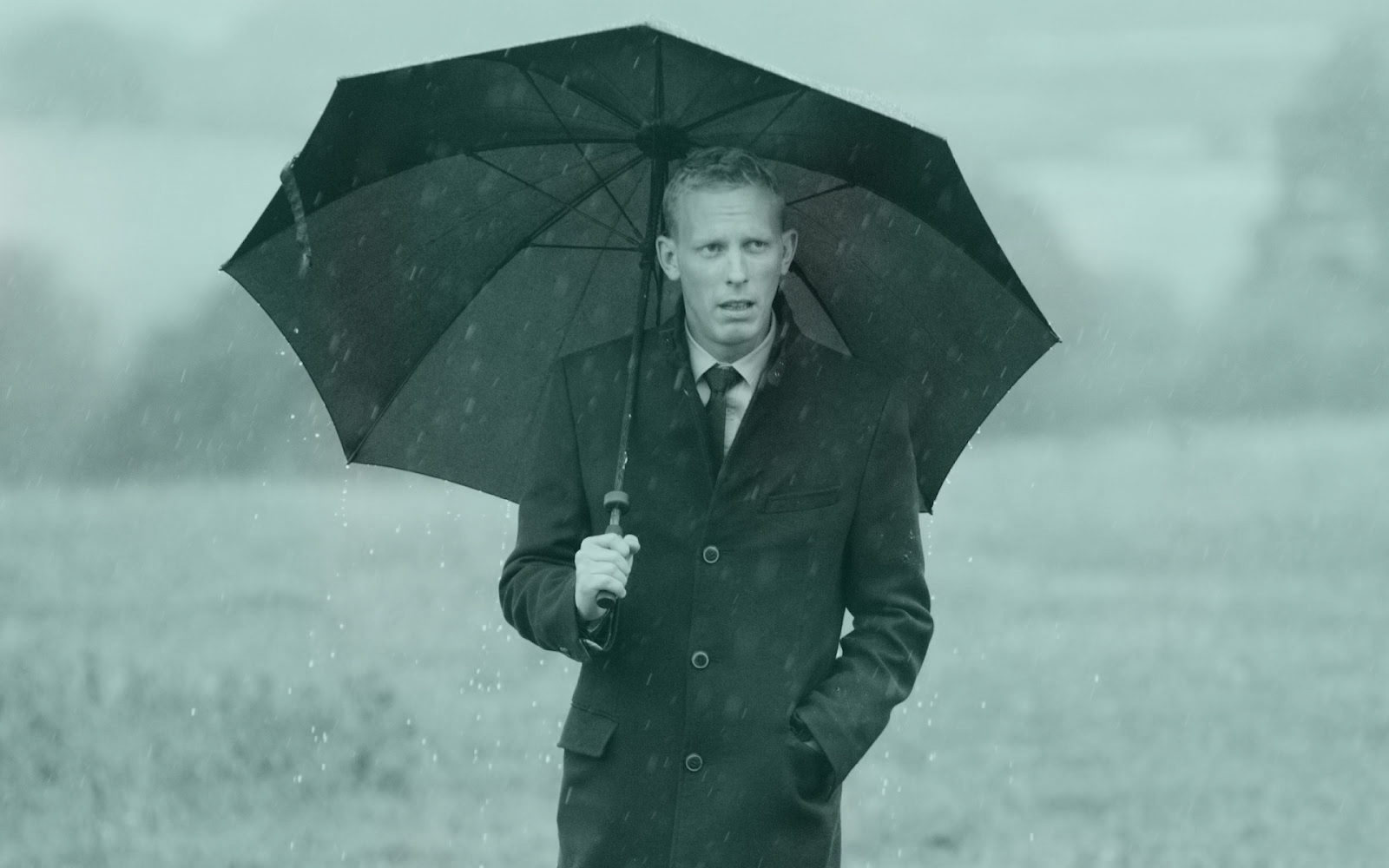 Might as well start by saying if you’re a resident of Wokeville, stop reading now. Apparently, I’m a serial offender when it comes to the heinous crime of ‘expressing my opinions’, so if you’re the kind of liberal who can’t handle a straight white male telling it like it is, probably best you jog on. Have they all gone? Okay great, let’s get started.

So, it’s racist now to share a photo of Martin Luther King on Twitter? I was as surprised as you are. The Westminster bubble lefty-luvvies really have outdone themselves this time. If the wokeists actually took the time to READ the photo I shared, they’d see that Mr King essentially said exactly what I said on TV last week.

He gets a whole day named after him, but I get slammed by Jameela Jamil? Not quite sure how that’s fair but fine. If MLK was alive today and saw my appearance on Question Time, I have a feeling he’d have agreed with what I had to say. Like me, Martin dared to have an opinion, and like me, he got slammed for it. In fact, I think he nearly got killed because of it, but he faced down the establishment and refused to back down.

I basically live on a diet of liberal tears these days. Every morning I moisturise my face with a bowl of them, then get to work triggering all the screechy snowflakes on the internet. It’s a thankless task but someone has to fight this revolution. And it looks like it’s been left up to me.

Yes, I may have gone to Harrow, but that doesn’t mean I’m some sort of posho. My family could barely afford the fees, and I was definitely something of a ‘class clown’. I guess I’ve never been someone who was scared to think differently – it’s just the way I am. I think Martin Luther King put it best when he said: ‘Our lives begin to end the day we become silent about things that matter.’

Doing so many media shows this week has been tiring, but I enjoy the challenge. Won’t lie, was a bit surprised when Piers Morgan called me out on his show, as I thought Piers knew the score. When we were chatting before filming, he came over and whispered in my ear, ‘Laurence, you’re completely right about the Sikhs’, but as soon as the cameras start rolling, completely different story.

I guess it just goes to show, you never know who your real friends are. As a successful actor, I work in an industry where everyone has their heads up each other’s’ arses, and if you’re brave enough to say what’s on your mind, you get crucified for it. Well I refuse to play that game anymore. And if casting agents can’t handle that, then it is what it is.

I’ve always felt like podcasting is more ‘me’ anyway. There’s nothing better than kicking back, and spitting some cold hard truth into a microphone – no corporate, lefty media spin, just unfiltered Laurence delivered straight to your ear canals.

I did The Brendan O’Neill Show a few days ago, and my god the hour just flew by. I felt like we barely got started. Brendan is such a solid guy, and he knows exactly what it’s like to have the thought police on your back. If you’re reading this Brendan, I want you to know I really appreciate all your advice and wisdom. Also, are you getting my texts? I think maybe you gave me a wrong phone number, so I’ve sent you a few emails too. Can’t wait to hear from you dude.