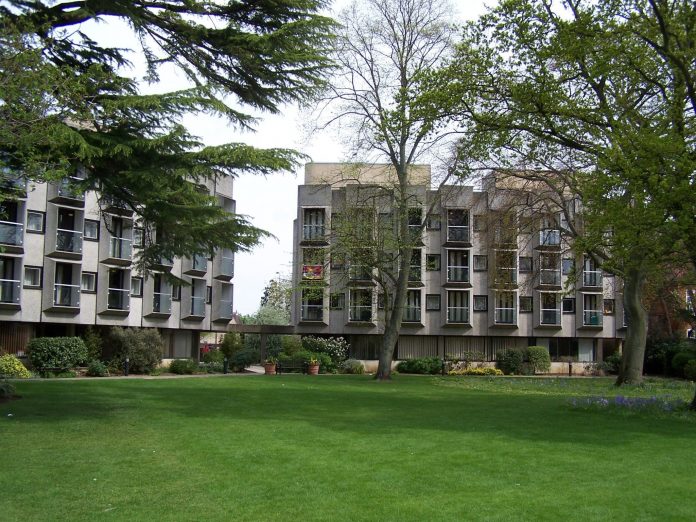 No Oxford colleges pay staff the Oxford Living Wage, which is set by Oxford City Council.

Freedom of Information (FOI) requests sent by Cherwell reveal that St. Anne’s and Wycliffe Hall also do not pay the real living wage to all employees, which is currently set at £8.75 an hour by the Living Wage Foundation.

The Oxford living wage, of £9.69 and hour, is set by Oxford City Council to account for the higher cost of living in Oxford.

Oxford is the least affordable city in the UK after London, with an average house price more than eleven times higher than the average gross earnings in the city, according to Lloyd’s Bank. Wycliffe Hall pay four staff below the living wage whilst St. Anne’s pay casual labourers at a lowest rate of £7.50 per hour, the government’s living wage.

A spokesmen for Wycliffe Hall told Cherwell: “Wycliffe Hall would love to pay all its employees the living wage, and is actively working towards being able to do so as soon as possible.”

The government’s living wage is different to the real living wage, which takes account of higher costs of living around the UK.

Last term it was revealed that only one third of Oxford Colleges were accredited by the Living Wage Foundation.

Accreditation means that an institution has a “moral commitment” to the living wage and raises its pay levels to match those set by the foundation.

Cherwell asked colleges who are not already accredited whether they would look for accreditation.

Keble, Balliol, Teddy Hall, and Lincoln were among those who said they had no plans for accreditation, despite paying all staff at least the real living wage.

Only Regent’s Park said that they were looking to gain accreditation.

“We are currently building campaigns in several colleges and hope to see movement in this direction in the future, and onwards to an Oxford Living Wage for all workers.”

The FOIs also revealed the top level of pay for college employees. Among those who provided data, All Souls’ warden was paid the highest wage, earning £134,313 per year.

The top paid staff members of both Somerville and Balliol earned more than £100,000 per year.

Councillor Mark Ladbrooke of Oxford City Council said: “More than 40 Oxford employers are accredited by the Living Wage Foundation, and we would like to see more sign up.

“Paying staff the Living Wage helps them to live with dignity, and being an accredited employer is good for business, as it helps to improve staff motivation, retention and customer service.

“It’s often said that Oxford has London prices with Midlands wages – and in the case of housing we are more unaffordable than London.

“That’s why we pay the higher Oxford Living Wage to all our staff and agency workers, and why we require contractors with contracts over £100,000 to pay it to their staff.”

A spokesperson for St. Hilda’s College told Cherwell: “The Oxford Living Wage is set by Oxford City Council as a minimum wage for its own workers.

“It has no statistical underpinning and is arbitrarily set at 95% of the London Living Wage (as determined by the Living Wage Foundation).

“We do not believe that it is an authoritative measure.”

The Principal Bursar of St John’s, Prof Andrew Parker, said: “St John’s is committed to meeting and paying the expectations of the living wage as set by the Living Wage Foundation each year.

“Given the College’s stated commitment to following the living wage, we do not see that seeking accreditation will make an effective difference to our staff.”