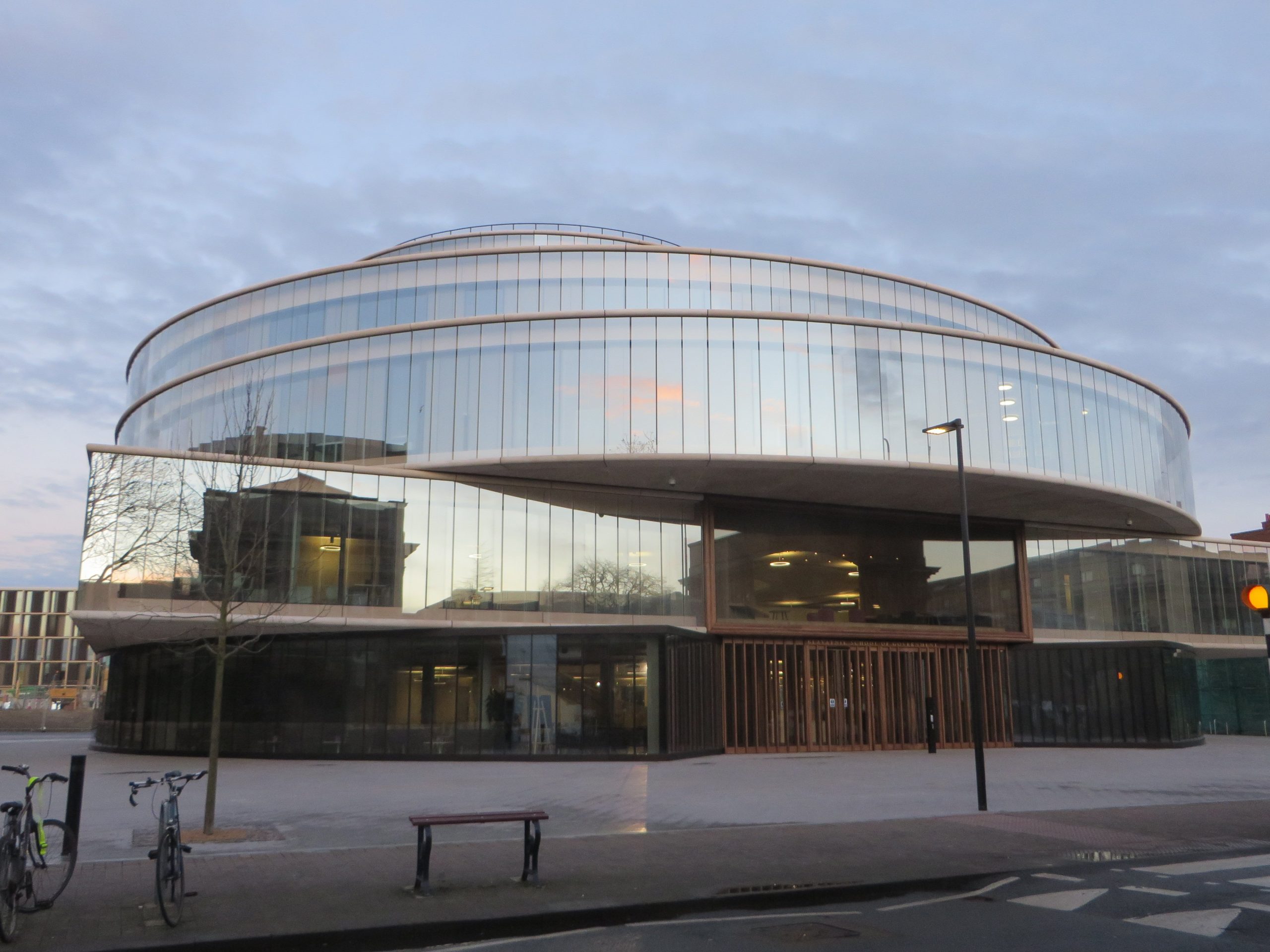 An Oxford academic who resigned his professorship from the Blavatnik School of Government over one of its donor’s support of Donald Trump claims he has since been “excommunicated” by the school.

Prof Bo Rothstein resigned from his post at the Blavatnik School in August after discovering that its founding donor, Ukraine-born millionaire Leonard Blavatnik, had given $1 million to Donald Trump’s inaugural committee.

In a letter to Oxford vice chancellor Louise Richardson, Rothstein claims he has been banned from the school and from carrying out his teaching responsibilities, accusing the University of acting “in conflict with the principles of academic freedom and freedom of expression”. His claims have been denied by the Blavatnik school.

In the letter, sent earlier this month and shared with Cherwell yesterday, Rothstein writes: “My duties as a teacher and supervisor have been cancelled. I have also been asked to vacate the responsibility I have had for the School’s weekly research seminar. And I have been asked not to appear in person at the School, and to vacate my office.”

He added: “This policy of excommunication stands in conflict with the principles of academic freedom and freedom of expression.

“I cannot imagine that the University of Oxford wants to be known as a place where the prize for criticising one of its major donors is excommunication”, he concludes.

In a personal response sent to Rothstein last week, Richardson said she had asked her chief of staff to investigate the matter. “Academic freedom and freedom of speech are two principles which sit at the heart of this university,” she said.

In a statement to The Guardian, Richardson said: “My reply to a private letter from Professor Rothstein should not be interpreted as implying that I have concerns about the actions taken by the Blavatnik school.”

A representative of the Blavtanik School told The Guardian that the School was saddened by Rothstein’s “false allegations.”

The representative said: “Professor Rothstein’s resignation made clear that he wished to disassociate himself from the Blavatnik school of government. So we were surprised to learn that Professor Rothstein wanted to remain in Oxford and in the pay of the school until December. When he proposed to the dean of the school that he base himself in Nuffield College, she agreed.”