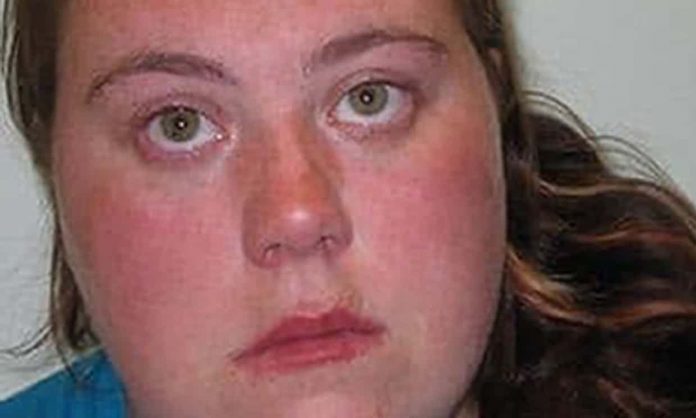 Last week, Jemma Beale was sentenced to ten years in prison for making false rape accusations – including that of a gang rape, several sexual assault allegations, and one accusation which resulted in a man being convicted and jailed for seven years. The years spent in jail and emotional stress for the victims of Beale’s lies may never be truly rectified. The accusation of committing a crime one did not commit must not be taken lightly. Yet, this case, or perhaps its fallout, has implications for all the wrong reasons.

Our increasing willingness to have frank discourse about rape and sexual assault in the public sphere and in the media is in many ways a positive – and the headlines made by this case are reflective of how we view rape as a society. Rape is now considered to be a crime so serious that it warrants jail time. As a nation, we have come a long way since the Ealing Vicarage Rape, and extra protections have been enshrined in the law to empower victims. The number of rapes reported has increased at a staggering rate, with more willing to come forward about their experiences.

But, if one is to believe the media narrative surrounding Beale’s conviction, it would appear as though this positive trend for rape reporting is in danger of collapse. A “perverse impact”, said Judge Nicholas Loraine-Smith, may be the result of Beale’s actions, as more rapists walk free. As a result of cases like this, women may now fear they won’t be believed, and won’t report rape and sexual assault. To glance at the responses to this case on social media, the same conclusion could be reached. A high-profile case of this nature seemingly puts the nation on high alert for similar false accusations occurring.

But who exactly is making false rape accusations? A CPS report in 2013 found that many of the women, who had falsely reported rape or sexual assault, were young and vulnerable. Some had suffered from mental health difficulties and others had been victims of offences in the past.

Another study shows that it is not often the alleged victim who involves the police in false accusation cases, but one of their parents. Not to mention that false reporting of rape is actually incredibly low. Yet it is remarked upon as if any man may be in danger of a false accusation at any time. Men are supposedly living in fear. False reports, while not being a complete myth, have become a straw man for anti-feminist arguments, detracting from the real challenge of increasing convictions and bringing justice to rape victims.

The statement made by Loraine-Smith is in fact irresponsible and harmful to our understanding of why women may not report a rape. While reports have been increasing, the number of women who are actually reporting their rape remains low in comparison to the number of rapes and sexual assaults taking place each year. Women haven’t been believed when they speak about rape for time immemorial, but a myriad of other factors can influence a decision not to speak out. The psychological impact of the event, fear of repercussions, the stigma and humiliation someone may feel after being raped, and the fear of having to recount the event to police officers and re-experience it are seldom discussed when rape reporting statistics reach the media.

Perhaps a small number of women will be discouraged since Beale’s case. But, even when women do come forward more, the chance a conviction will actually take place remains slim. The percentage of cases coming through the UK court system that reach a conviction has actually fallen since 2011, and in 2016 fewer than 8% of the cases coming to court resulted in a conviction. Women often find it difficult to win their cases due to a lack of independent witnesses in rape cases, and the perpetuation of the myth that some cases of rape are more legitimate than others, such as those involving physical violence. Time and resources need to be focused on these issues, and supporting women that do come forward.

In the case of Jemma Beale, we must ask why one woman is at fault when many women aren’t believed when they come forward about rape. By pinpointing a specific reason for why women don’t report their assaults, and placing the blame for our failure to convict at the feet of a small number of people that make false rape claims, we fail to see the wood for the trees.

Scenes With Girls : A Review