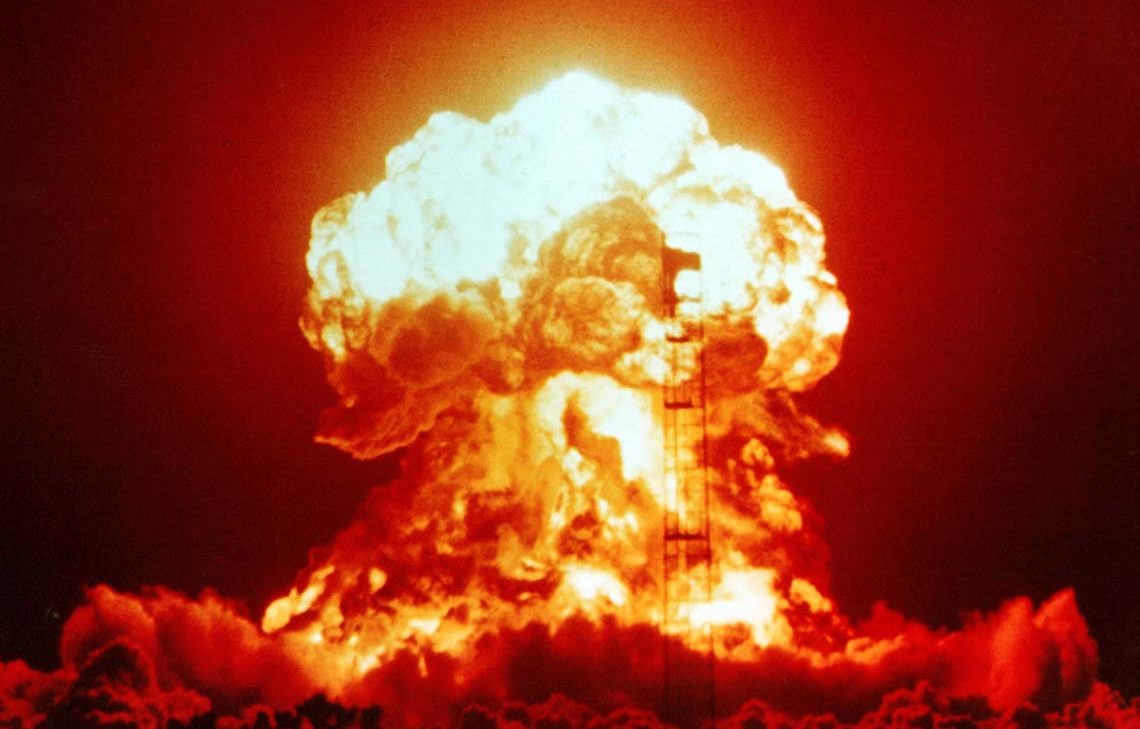 Jack Hunterhttps://jackrhunter.com/
Jack Hunter was the editor of Cherwell in MT17. Follow him: @_jackhunter or email [email protected]
10th February 2017

2017 may already present gloomy prospects for many, but a new study by Oxford scientists warns that humanity could soon be wiped out if world leaders do not take decisive action.

A report released by the Future of Humanities Institute (FHI) at Oxford University outlines the most press- ing risks facing human life as pandemics, nuclear war, and extreme climate change.

John Halstead explains: “The aim of the report is to suggest things dip- lomats can do about existential risks. We surveyed existential risks including climate change, nuclear war, geo-engineering, natural risks like volcanoes, and asteroids.”

The FHI, part of the University’s philosophy faculty, specialise in the study of ‘existential risk’, which Professor Nick Bostrom defines as a risk, “where an adverse outcome would either annihilate Earth-originating intelligent life or permanently and drastically curtail its potential”.

The report’s lead author, Sebastian Farquhar, told Cherwell: “Existential risks are connected by their scope and severity—they require truly global thinking in a way that many types of risk management don’t.

“Lots of risk management work is focused on one speci c nation, or on the sorts of events that happen every ve years or so. Extra thought needs to go into risks that are unprecedented.”

The report recommends regulations governing geo-engineering, and global cooperation to prepare for pandemics.

It warns of the dangers of a “bioterror attack” with an engineered virus capable of resisting vaccinations.

Halstead suggests “getting international institutions together” to increase research into existential risks. He recommends: “maybe having some sort of body of the UN surveying existential risks, or having a minister for future generations, which some places have tried”.

The academics launched the report at the Finnish embassy last week.

Farquhar added: “People around the world are already thinking about these issues, and have been enthusiastic about bringing current work to the next level.

“We are intending to work further with the Finnish government, who have been leaders on many of these issues, as well as others, to implement our three main recommendations.”