Oxford produces more millionaires than any other UK university

Oxford came fourth in the world in the ranking of millionaire graduates, behind three US universities and seven places ahead of Cambridge. 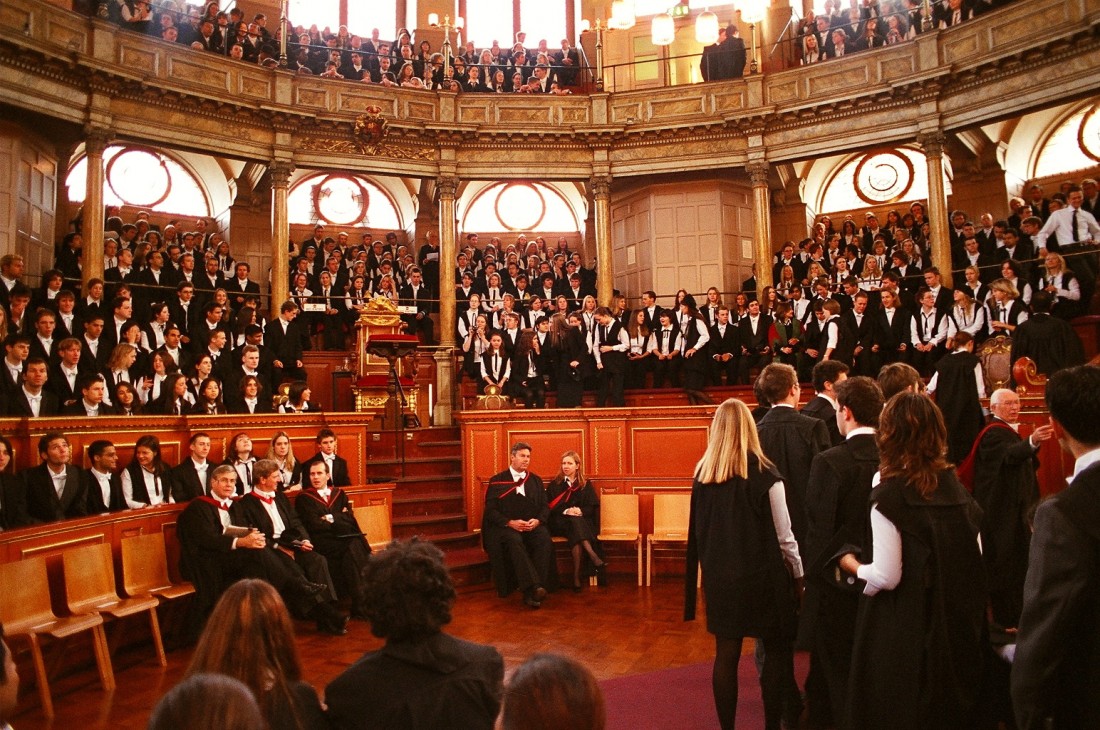 Despite missing out to Cambridge this year in some national and international university rankings, Oxford has redeemed itself in a study that shows it produces more millionaires than any other institution in the United Kingdom.

Research by Elite Traveler magazine and wealth consultancy firm WealthInsight pegged Oxford as the fourth-largest producer of millionaire alumni in the world, behind US institutions Harvard, University of Pennsylvania and Stanford.

Cambridge and the University of London also placed inside the top 15 universities worldwide, the former just edging out the latter on the list. The United States dominated the list, with every other spot in the top ten going to universities there.

There is some question over the extent to which measures like this can be used as litmus tests for graduate earnings as a whole: the Guardian and Complete University Guide rank Cambridge higher in ‘graduate prospects’ and ‘career after six months’ respectively.

Oxford’s wealthy students have made headlines before, with 44.4 per cent of students admitted in 2015 having attended independent schools, suggesting that Oxford may already hold an advantage in wealth accumulation over other universities in Britain.

A report by the Intergenerational Foundation in July found that the £400,000 lifetime earnings boost often touted as the payoff for tuition fees in the British university system could only be achievable by Oxbridge graduates.

The full list of universities ranked by millionaire graduates can be found here.