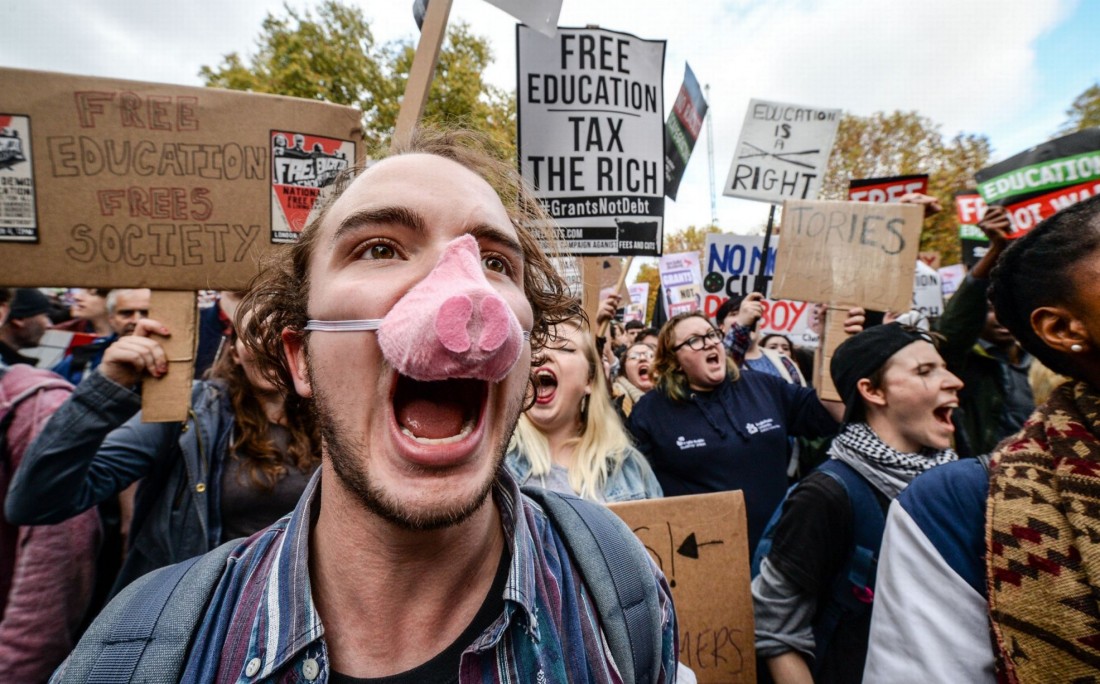 Data released this week by the Department for Education show a four percentage point fall in state school students going to university in the year that tuition fees were raised from £3,000 to £9,000 per year.

There was no discernible effect of tuition fee rises on independent school entrance numbers in 2013-14.

There was also no effect on the proportion of students from state schools entering the most selective institutions, including Oxford and Cambridge, which remained at 23% across the same period. The figure for independent school students was 63% in 2012-13 and 64% in 2013-14.

The report described the data as showing “a flattening of rates around the time of the change in tuition fees, followed by increased rates in later cohorts”.

Shadow Education Secretary Angela Rayner pointed to the figures, suggesting that “it doesn’t take a genius to work out that by tripling tuition fees to £9,000 a year, the Tories have put a huge barrier to higher education in the path of students from low and middle-income families.”

Universities Minister Jo Johnson said “we are seeing record numbers of disadvantaged young people going to university”, but that the gap between independent and state school students in university entrance is “still persisting”.

Figures released by the University of Oxford on 2015 entrance showed that 55.6% of acceptances were made by state school students, versus 44.4% from independent schools. 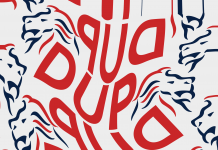