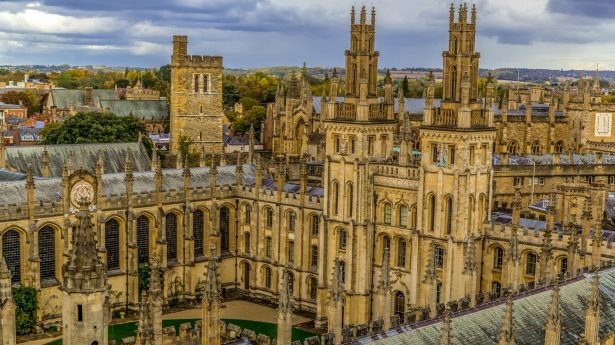 Recently, a widely read and wildly misguided attack was launched by the Telegraph (and reported on by this paper) on the contextual admissions process at Oxford and Cambridge. According to frustrated heads of private schools, admission consultants, parents, and students, declining admission rates for private school students constitutes “social engineering” and “alarm bells should be ringing.” Their writing is so ignorant and one-dimensional that it reads more like satire than investigative journalism– the record needs to be set straight.

Let’s be clear: applications to Oxbridge have risen by 31% in the last five years so admittance rates for all students have been on the decline. Those rates at Oxford are still higher for private school students than state school students. In fact, this year private school students comprise 31.3% of Oxford students despite making up only 7% of the student population. Contextual admissions is just one mechanism that is pushing Oxford on the right track, but more work needs to be done. The suggestion by some that we reverse course is sickening.

I do not understand what the problem is with contextual admissions: there is no way a student can be evaluated fairly without considering the context in which their achievements were made. Contextual factors used by Oxford include a student’s school, neighbourhood, and eligibility for free school meals. Research shows that ‘pupils from state schools are more likely to get a first-class degree than pupils from independent schools with the same GCSE grades.’ Jonathan Portes, former Director of the National Institute of Economic and Social Research, points out that if Oxford does engage in social engineering it is in favour of private school students who are disproportionately admitted relative to their likelihood of achieving good degrees.

The amount of mental gymnastics that the Telegraph and elitists do to rationalise their entitlement is flabbergasting. One article claims that spots at Oxford are not ‘allocated fairly to those who will most benefit from them,’ while another acknowledges (correctly) that disadvantaged students benefit the most and instead rhetorically questions, ‘At what point does social mobility stop?’ One article somehow reconciles disapproval of contextual admissions with acceptance of the idea that ‘a truly fair university application system would surely spot talent wherever it is to be found … and would reward potential and not just performance.’

Here are a few more unironic snippets from Telegraph articles:

“There was no explanation that I could give his parents for [rejection]. We made sure he applied to a College with hundreds-of-years-old links with Winchester and that didn’t work either.”

“[A private education] almost seems to be a disadvantage really in many ways, especially for the top public schools.”

Whenever values in a society shift, there will be winners and losers. Money and privilege no longer afford as much educational advantage for elites as they have for centuries, finally giving way to principles of equity and genuine meritocracy. That students from Harrow no longer enjoy the 45.2% Oxbridge acceptance rate they did five years ago is not a crime. As Oxford becomes increasingly accessible for increasingly competitive state school students, it should be expected that state school students make up an increasing proportion of the student body. Insofar as we believe that Oxford should admit students that are representative of the diverse wider population, have the most potential to succeed, and will benefit the most from attending, then this – and contextual admissions – is something to champion and celebrate.