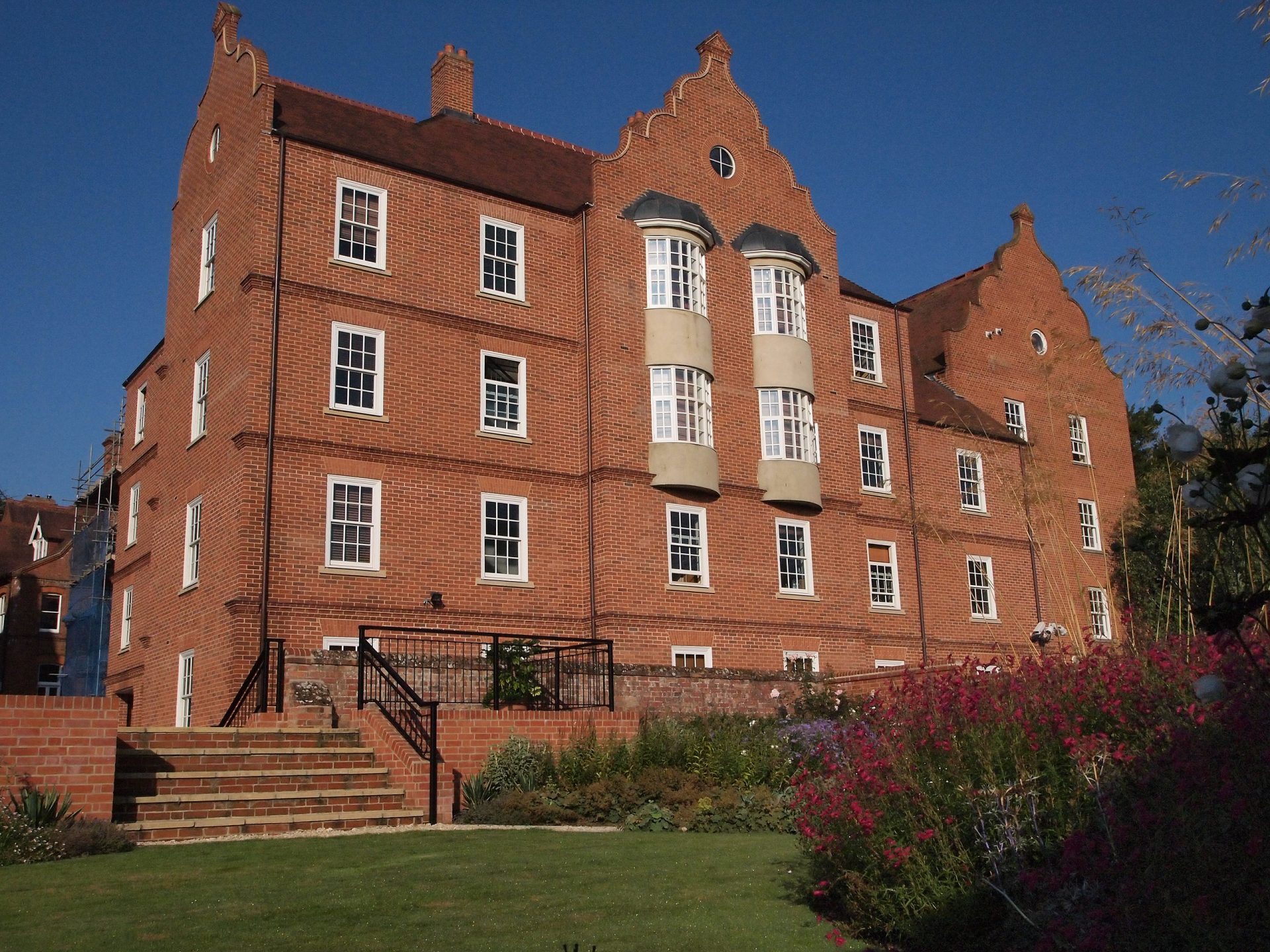 Charlie Hancock
Charlie is reading Human Sciences at Hertford College. After working as a News Editor and Deputy Editor, she was co-Editor in Chief with Jill Cushen for HT22.
10th July 2022

A £155 million donation to Linacre College from a Vietnamese billionaire is under investigation by the UK government over concerns about the donor’s alleged links to the Communist government of Vietnam.

In 2021, Linacre announced it would change its name to Thao College after a memorandum of understanding was signed with SOVICO Group. The company’s president, Nguyen Thi Phuong Thao, is the first woman in Vietnam to become a self-made billionaire, having built her fortune in the aviation and petroleum industries.

After news of the agreement broke, Cherwell reported that climate groups and alumni of Linacre College had raised concerns about the donation. The Oxford Climate Justice Campaign cited concerns over SOVICO Group’s partnerships with fossil fuel companies. Alumni raised concerns that changing the College’s name would erase its history.

Julian Lewis MP, chair of the Intelligence and Security Committee, told the Telegraph it is impossible to have “genuinely independent companies operating in totalitarian Communist countries”.

“Since the end of the Cold War, Communist regimes have been far more successful at subverting Western societies by using huge sums of money to worm their way into positions of control than they ever managed by ideological infiltration,” he added.

Then-Education Minister Nadim Zahawi proposed new laws in June requiring academic institutions to declare donations of over £75,000 from overseas, fuelled by concerns that authoritarian regimes could influence freedom of speech and teaching.

The donation to Linacre College is currently undergoing the final step of the due diligence process the College commissioned.

As part of the memorandum of understanding, SOVICO Group has agreed that all of its subsidiaries will produce net-zero carbon emissions by 2050, and will produce annual reports on their progress towards achieving this.

Linacre College told Cherwell: “Major donations are approved by the College’s Governing Body in addition to the University’s Committee to Review Donations and Research Funding, both of which follow a robust, independent process, taking legal, ethical and reputational issues into consideration.  All donations are in line with government guidance and laws.  We have additionally engaged with a considerable number of key stakeholders to ensure that important information is shared as appropriate.

“The vast majority of alumni and current members of the College have expressed support, enthusiasm and excitement about this wonderful opportunity. The donation will not only allow us to create the largest portfolio of scholarships for post-graduate students from under-represented and disadvantaged backgrounds of any college in Oxford, it will also enable us to create a new campus, built to Passivhaus standards, that will be a major step in our ambition to achieve net zero carbon emissions.”

The University of Oxford and SOVICO Group have been approached for comment.