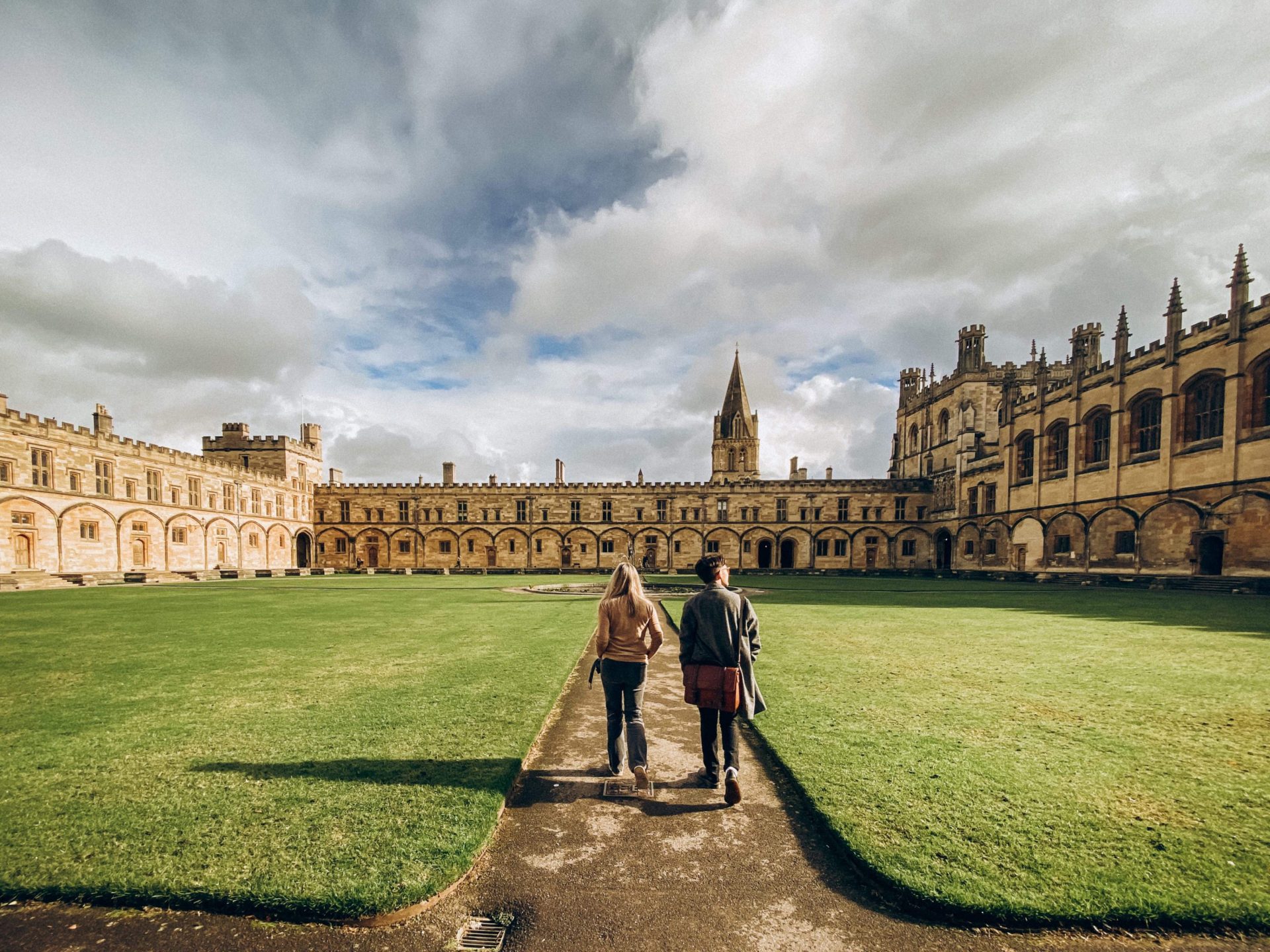 As the 2021/22 academic year comes to its close, a selection of Oxford’s most traditional colleges are hosting Commemoration Balls following two years of Covid cancellations.

Christ Church College, which is hosting its Commemoration Ball tonight, has taken the decision to prohibit suspended students from entry. The college’s JCR and Ball Committee do not support the decision.

Several students suspend their studies on the grounds of mental health and other personal reasons.

At its first general meeting of term, Christ Church College’s JCR unanimously passed a motion asking for suspended students to be allowed entry to the Ball.

According to the Christ Church College’s JCR Vice-President James Clark, many of these students “have held their tickets for multiple years”.

Clark also told Cherwell that students were informed of this decision on Friday 29th April, and were subsequently told that refunds needed to be applied for by Monday 1st May.

“Due to the short notice,” he added, “students felt ‘pressured… into obtaining reimbursement’ (General Meeting motion) without proper time allocated for the possibility of appeal or communication.”

A spokesperson for Christ Church College told Cherwell that “any Junior Members who need to suspend their studies for personal reasons such as health or welfare enter a formal agreement not to attend the College during their suspension”.

The spokesperson also pointed Cherwell to an extract in college procedures which state that any Junior Member who is “out of residence” may not “attend any function in College”. Each case may be reviewed by the Senior Censor.

The JCR Vice-President James Clark told Cherwell: “Whilst there is an internal logic to this decision by the College, the JCR disagrees with the premise on which it is based – that students, suspended for mental health reasons, should not be allowed on college grounds.”

The next Christ Church Commemoration Ball will take place in 2025. Ticket costs exceeded £200, not including White Tie dress code rentals.