As students continue to be fined £150 for trashing offences, Maurício Alencar discusses the University's own history of relationships with transnational polluters. 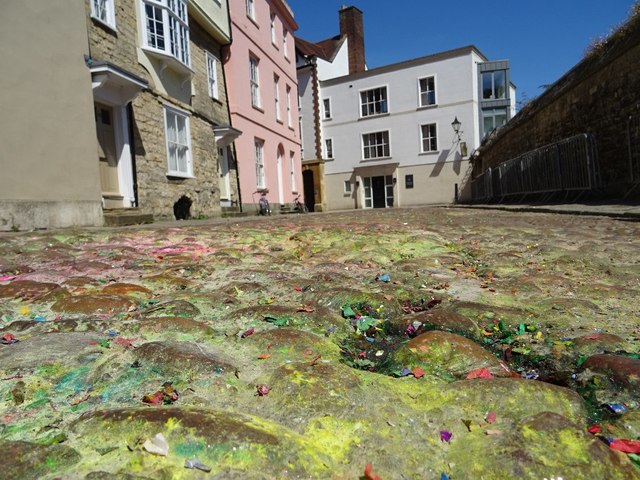 The University has lately been dishing out fines of up to £150 to students caught ‘trashing’. The SU criticised the University’s decision to fine students. The SU said that it opposed the University’s ‘top-down and paternalistic approach’ which “villifies, patronises and scapegoats students”, opposing the “disproportionate punishment” according to students’ different financial situations. The SU added that it is “not students’ responsibility to save the University money in order to run essential student services and facilities”. Right on.

‘Trashing’ is what it says on the tin- wasting goods, destroying the environment. The authoritative measure might have otherwise been somewhat credible if the University had a clean and green history.

While climate change is at the top of the University’s agenda in research and development, the University seems to have little qualms about accepting funds from the world’s mega polluters, such as INEOS (2021) and Shell (2013). In relation to INEOS’s donations, a statement from the Oxford Climate Justice Campaign last year said that it was a “clear example of greenwashing”.

Worse, Oxford was caught out by the Panama Papers using offshore tax havens to secretly invest millions of pounds into ventures which develop oil exploitation. This revelation dates from 2017, not long ago. Just imagine what else might be hidden behind unrevealed documents.

The University has made no no statement promising to cut ties to any major earth polluters. The University has not shown any willingness to cooperate with the SU’s Green Trashing Campaign or EcoTrash. It has essentially told students ‘we’re always right, you’re always wrong’. We’ve heard it all before.

Students have been using lube for trashing, despite the threat of fines. The central issue for the University now is that the locus of trashing is not confined to the corner of Merton Street. Instead, confetti has littered the whole city, making the clean-up job ever more difficult. The University has made things all the more challenging for themselves; it must get its own house in order and still mop up the mess across Oxford.

There’s a blatant conflict of interest for the University to punish its students for trashing while failing to make public assurances about the source of its own donations and investments. You can’t punish students for the crimes you fuel.