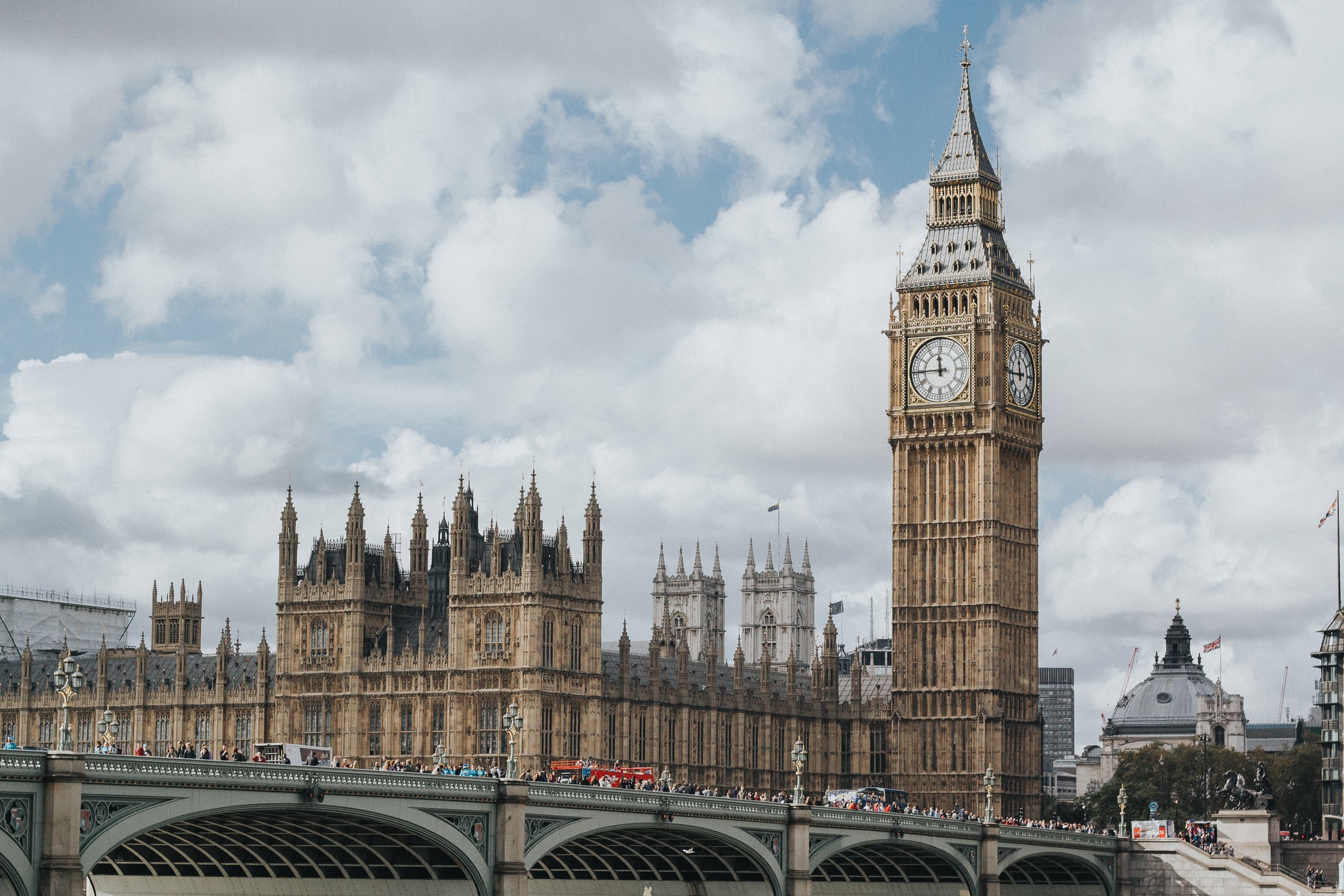 Charlie Hancock
Charlie is reading Human Sciences at Hertford College. After working as a News Editor and Deputy Editor, she was co-Editor in Chief with Jill Cushen for HT22.
20th May 2022

After a series of scandals, the government has cut all ties with the National Union of Students (NUS), accusing it of having “antisemitic rot at its heart”.

The NUS, which is affiliated with 600 student unions and claims to represent seven million students nationwide, will no longer be allowed to send members to sit on government panels in the Department of Education, Office for Students, or the Student Loans Company. In their place, the government will seek alternative representation, including from individual student unions.

The universities minister, Michelle Donelan, told The Times that she was “deeply disappointed” to have to take what she sees as a “necessary step”. “NUS Presidents of the past, present and now future have now faced antisemitism allegations, yet not one has resigned over the matter — this is evidence of an antisemitic rot at the heart of the NUS,” she continued.

In 2016, three former NUS Presidents accused then President Malia Bouattia of “antisemitic rhetoric” after she described Birmingham University as “someting of a Zionist outpost”. The comments were described as “outright racism” by a Commons select committee.

More recently, the invitation of the rapper Lowkey to perform at its centenary event. Jewish students expressed concern that Lowkey has made comments referring to the “Zionist lobby” in the context of global finance, and accused the media of “weaponising the Jewish heritage” of the President Volodymir Zelensky of Ukraine to “stave off genuine enquiries” about the Ukrainian far-right.

The President of the NUS, Larissa Kennedy, allegedly told students who were upset by his presence to “self-segregate” and leave the venue. Lowkey cancelled his performance following the backlash, and the NUS released a statement expressing regret that the rapper had been the victim of “harassment and misinformation”.

More recently, the President-elect of the organisation, Shaima Dallai, was condemned for historic tweets in which she invoked the seventh century massacre of Jews in Khaybar, saying “Mohammad’s army will return #Gaza”. She has since apologised for the tweets, and said that she expected the backlash as a black Muslim woman who had taken a “pro-Palestinian stance”, which she says she has seen before.

Dallai has also referred to a Muslim cleric who said he would “shoot Allah’s enemies, the Jews” as a “moral compass for the Muslim community at large”.

Education Secretary Nadim Zahawi said he was “appalled” to hear of so many reports of alleged antisemitism linked to the NUS. He continued: “Jewish students need to have confidence that this is a body that represents them and, until the NUS have shown they can speak for all students, we cannot have them acting as student representatives on DfE boards.

“From the NUS’s initial response to our concerns, I am confident that they are keen to address these issues and welcome further updates from them. Antisemitism has no place in our society and we will stamp it out, wherever it occurs.”

The Times reported that a spokesperson from the National Union of Students said: “We are disappointed that the universities minister has press released that they will be disengaging with NUS rather than seeking to engage with us directly.

“Following a complaint about antisemitism we launched an independent investigation. We will be appointing a QC, in consultation with UJS [Union of Jewish Students], next week.

“We have sought to undertake the investigation in a serious and proper way, and are working in collaboration with UJS at every step of the way. Once the QC has been appointed we will be able to update on the process and timeline. We look forward to working with the government constructively on this matter.”