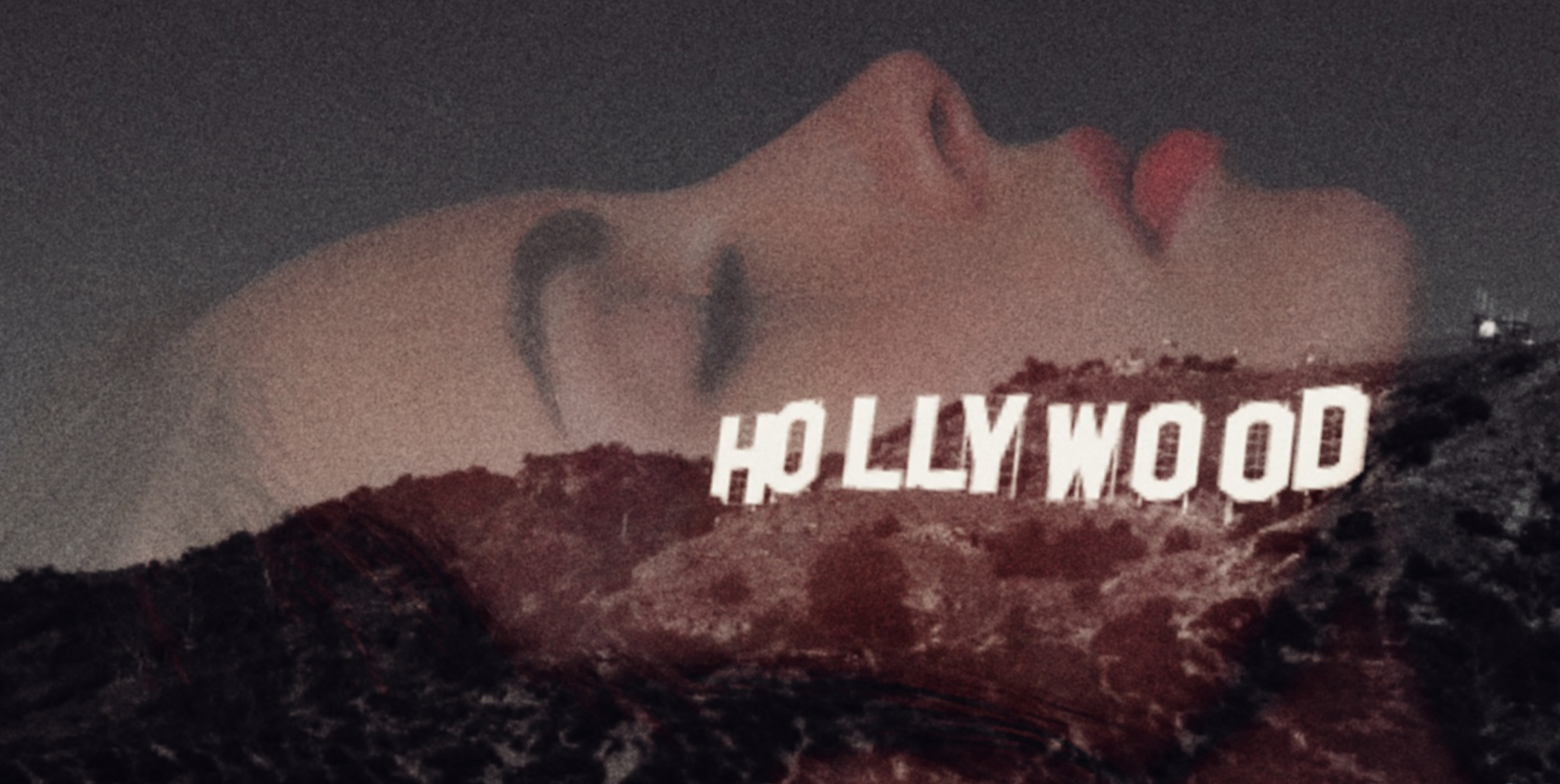 A lone car travels down a winding, shadowy road in Hollywood Hills by night. The city of Los Angeles lies sprawled below, a dazzling cornucopia of pinpricks of light marking out the city that never wakes. Another car comes careering from the opposite direction, and, in one cataclysmic motion, the two vehicles collide, showering the pavement with chrome confetti. Only a woman stumbles from the wreckage alive, her intended destination buried forever.

So opens Mulholland Drive, the psychosexual, neo-noir, surrealist thriller written and directed by David Lynch. The film celebrated its twentieth anniversary last year; since its release in 2001, over 170 critics have named it the best film of the 21st century to date, and I am not one to contest their assessment. The first time I watched the film, several years ago, I was left open-mouthed when it ended, juggling a mixture of bewilderment at the muddled events of the non-linear narrative, awe at the pulsating sensory imprint that the film had left upon me, and shock at its heart-breaking but ambiguous ending (closure is not something to be expected from a film of Lynch’s).

Mulholland Drive sets out following the charming and perhaps overly optimistic Betty (played by the inimitable Naomi Watts), an aspiring actress set on making it in Hollywood. Betty encounters Rita (Laura Elena Harring), an enigmatic woman who becomes amnesiac after she suffers a car accident on Mulholland Drive. Along the way we also encounter an eccentric landlady (Ann Miller), a Hollywood director (Justin Theroux) whose life and career have been flung into turmoil, and various other, more sinister figures, including an elusive individual who calls himself “The Cowboy”.

Those familiar with Lynch’s work will understand my expectation going in: that I would be in for a kaleidoscopic road-trip of a film with no clear origin and destination. The film, like his other works, is disjointed and highly abstract, a piece of art making use of rich and often opaque symbolism, as is especially the case in his 2006 experimental film Inland Empire. This impenetrability is both the beauty and the curse of David Lynch’s oeuvre. Therefore, watching Mulholland Drive for the first time, the opening part of the film seemed reassuringly cohesive in contrast to some of Lynch’s other work and I felt, a little cockily perhaps, that I was following at least semi-confidently along with the storyline. However, just as I was getting comfortable with the trajectory of the film’s plot, two-thirds of the way through a tremendous shift occurs which throws all you might have thought you understood about the characters and the events into disarray. Strange becomes even stranger.

It is the sort of film that you want (and, admittedly, need) to rewatch over and over to grasp aspects you missed on your first viewing. Lynch is a director who imbues each frame with hidden and calculated meaning – a coffee mug in one shot becomes a wine glass in the next; a waitress’ nametag triggers a pivotal memory; a lingering shot of a blue key on a coffee table becomes a disturbing symbol of unrequited passions.  However, it is all too easy to fall into the trap of perhaps overanalysing everything in a Lynchian film in a determined effort to make complete sense of it (see: “Mulholland Drive: Explained” Youtube videos desperately trying to piece together Lynch’s easter eggs). It is important to accept that Lynch deliberately leaves a lot unclear, partly in order to reflect the mystery to be found in the mundane; as Lula Fortune says in Lynch’s 1990 film Wild at Heart, “this whole world is wild at heart and weird on top”. Just as life is rarely simple and logical, so are Lynch’s films.

Lynch expertly encapsulates the cruel duality between the alluring sparkle of the city with its promise of success and stardom – and the reality of unrealised dreams lying shattered and abandoned amongst the wrecked cars in their graveyard below the scenic splendour of Mulholland Drive. It is therefore a film that continues to resonate deeply with the one too often encountered experience of actors hopeful to make a career in Hollywood but who arrive only to be disillusioned by the grim reality of the corruption and self-interest that sadly drives much of the industry, and into which Mulholland Drive offers a glimpse. Peter Deming’s mesmerising cinematography and the idyllic pastel colours of the dreamlike visual landscape cannot erase the constant feeling of unsettlement. Ordinary locations like an alley behind a café become nightmarish and surreal, and dreams blend disconcertingly with reality.

It is worth giving Mulholland Drive a watch simply to bear witness to the gut-wrenchingly nuanced breakthrough performance given by Naomi Watts. Watts is initially endearing as the hopeful but fatally naïve Betty, sunny in her disposition and in her movie-star-perfect smile of pearly whites. It is her exploration, however, of Betty’s darker side and her more violent impulses which sends chills as she navigates a spectrum of startlingly intense emotions. Likewise, Angelo Badalamenti’s haunting, elegant score evokes the beguiling illusion of the Hollywood dream, a fitting complement to the sleek and disquieting Lynchian visuals.

Mulholland Drive is a film as mysterious and sinister as the workings of Hollywood. Do not be put off if you cannot quite figure out what exactly feels so off about it all the time – the watch is completely worth the feeling of sweet disorientation, and it remains twenty years after its release a masterpiece as potent, raw and electric as ever.