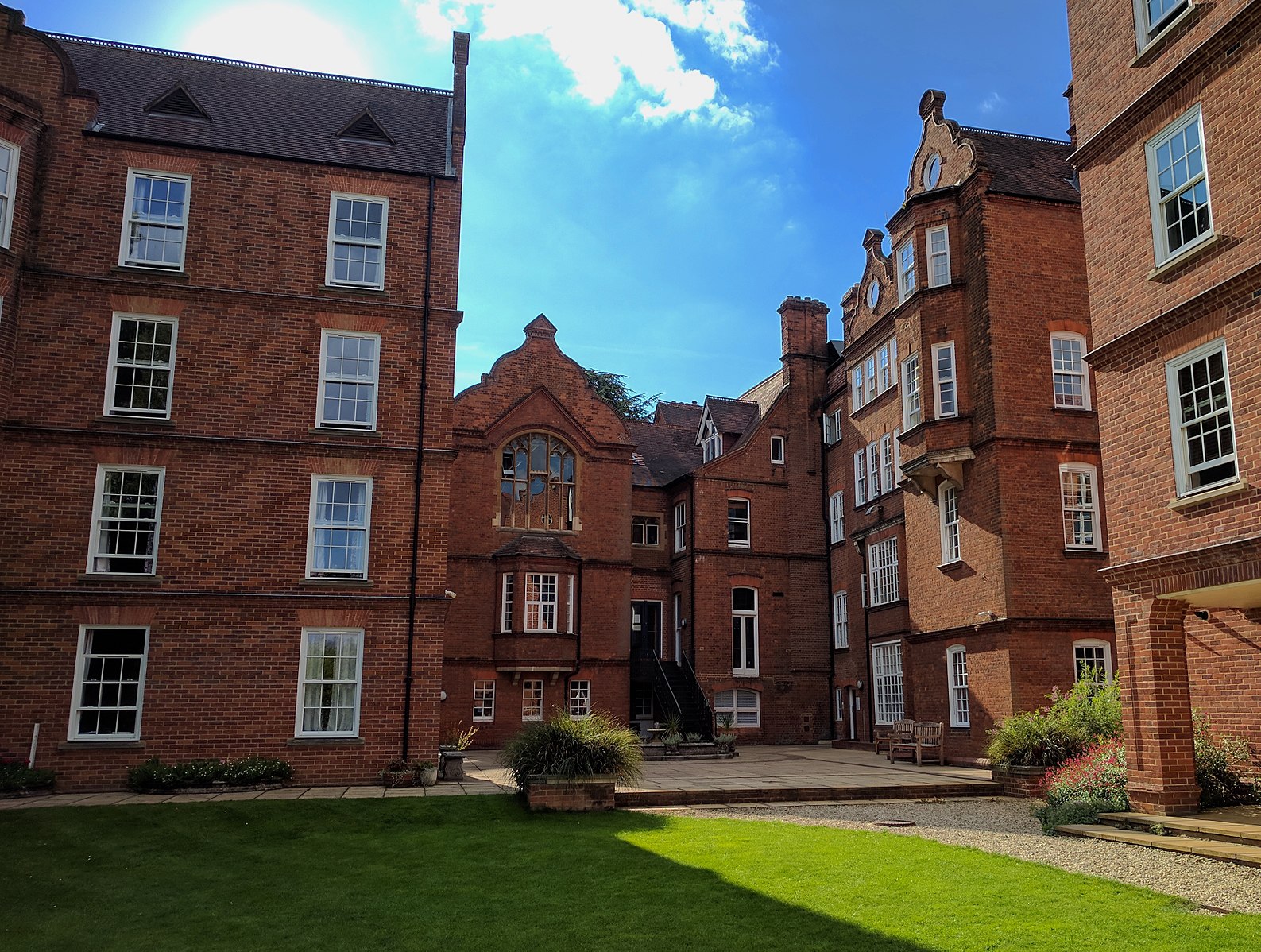 Linacre College’s receipt of a “transformative” donation from SOVICO Group has drawn criticism from the Oxford Climate Justice Campaign because of the company’s associations with the aviation and petroleum industry.

The College announced that after it signed a memorandum of understanding with SOVICO Group to secure a £155 million donation, it would apply to the Privy Council to be renamed ‘Thao College’ after the group’s chairwoman, Nguyen Thi Phuong Thao. The donation will fund graduate scholarships, and the construction of a new graduate centre.

In a statement, the Oxford Climate Justice Campaign (OCJC) criticised the College’s decision to accept the donation. They say that because SOVICO has worked alongside fossil fuel companies, including the Russian oil company Zarbezneft,

They also said they were “deeply concerned” about SOVICO’s role as the largest shareholder of HD Bank. The bank has entered a ten-year partnership with the Vietnam National Petroleum Group. “At a time when institutions around the world are cutting their ties to the fossil fuel industry, it is disappointing to see Linacre embedding itself more closely with those financing this damaging industry,” they added.

As part of the memorandum of understanding, SOVICO Group has committed to reducing its carbon emissions to net-zero by 2050 with the support of Oxford University academics. OCJC are calling upon Linacre to be “fully transparent” about the contents of the memorandum and how this is to be achieved.

They also questioned how a holding company with involvement in the aviation and petroleum industries can effectively decarbonise. “For SOVICO’s promise to become net-zero by 2050 to be meaningful it must commit to immediately ending new extractive projects as per the recent IEA report, commit to not relying on so-called “nature-based offsets” as per the Oxford Offsetting Principles and publish a comprehensive net-zero transition plan and medium-term targets as per the Oxford Martin Principles,” they said.

“Given that no company involved in fossil fuel extraction or aviation has been able to meet these standards we seriously doubt whether SOVICO group’s own promise to become net-zero represents anything other than greenwashing.”

OCJC has previously criticised the University, colleges, and schools for accepting donations from companies linked with the fossil fuel trade and chemical production. The University has said that these donations have no influence on what research is undertaken, or the conclusions they reach.

The donation is yet to receive approval from the University’s due diligence committee.

Linacre is one of Oxford’s youngest colleges, and is named after Thomas Linacre, an English humanist scholar and physician. It is not unusual for Oxford Colleges to be named after benefactors, as has been the case with Lincoln, Wadham, and Balliol Colleges. The Times has reported that alumni have expressed reservations about the plan to rename the College, but that fellows have welcomed the addition to the College’s finances. Linacre is one of the poorest colleges in the University with an endowment of £17.7m in 2018. The richest college, St John’s, has an endowment of £606m which is almost as large as the GDP of Samoa.

Mrs Thao did not attend Oxford University, although her son studied Economics and Management. She said she believed Oxford is “is the right place to make my long-time desire to contribute to humanity through education, training and research come true”.

Linacre College and SOVICO group have been approached for comment.