CherwellIndependent since 1920.
Culture Music A House Divided: My dad and I can’t agree on Ben Platt’s... 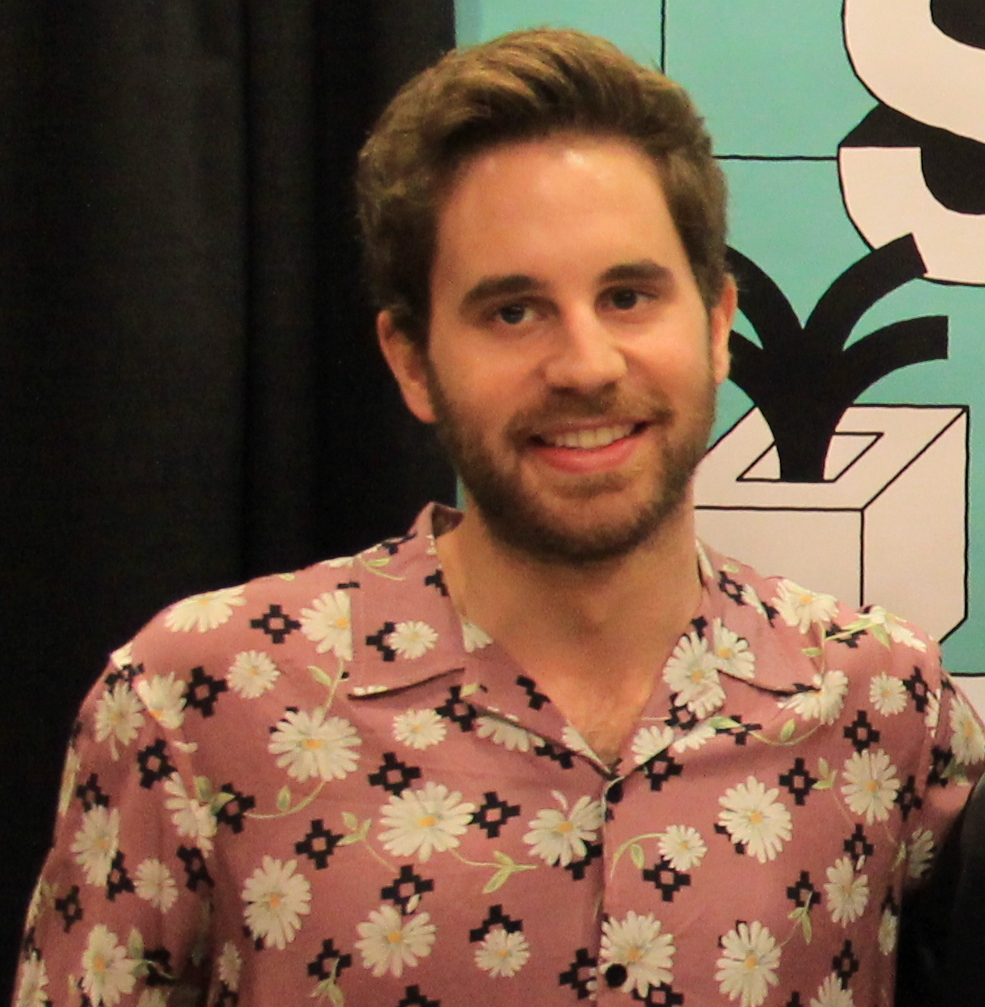 Ben Platt waltzed into my heart the way he did most other teenage girls: as the shy guy from Pitch Perfect and then the Broadway star in Dear Evan Hansen. When his debut album came out, I was ecstatic. I think I played it in every room in the house. Which is how my dad came to hear it – telling me to please let him have a moment of peace.

With the second album out, I was ready to repeat the experience. However, instead of Reverie being my obsession,I found myself repeatedly turning to Maisie Peter’s recent album or reruns of classic Taylor Swift (Taylor’s own version of course). There are certainly songs that I love from this album, ‘Happy to be sad’ is beautiful from its lyrics to the layering in the chorus. When he released ‘Imagine’, I remember smiling and playing it to my then partner (turns out I could imagine my life without him, but I’ll leave that story for another time).

Yet, I find myself missing his debut ‘Sing To Me Instead’. The vulnerability, the soaring notes, for me it was one of those elusive ‘no-skip albums’ in which I felt like every song nailed it. I went to see his first album live in Hammersmith Apollo with my mum – we both cried throughout. His honesty about his anxiety in ‘Ease my Mind’ (‘When they pull me under/I can feel my sanity start to unwind/darling only you can ease my mind’) His discussion of dating someone who was still in the closet through ‘Honest Man’ is a situation that many in the queer community can relate to. Finally, the most up-beat track off the album ‘Share Your Address’ about Ben wanting to jump headfirst into a relationship after the first date and ‘spend quality time with your mother’ had everyone in Apollo theatre jumping to their feet.

As I sit down to write this article at the kitchen table, I started to play Reverie ready to somehow try to express some of the disappointment I felt as a die-hard Ben Platt fan that this second album hadn’t quite lived up to the experience of the first.

“Who is this?”, my dad says as he dances into the room. When I tell him, he replies, “this is one of his better songs, he’s really letting the emotion through.” I look up in shock – my dad has complemented the guy who he used to refer to as the “the one with the hair” and again ask me to repeatedly turn him down. ‘Childhood bedroom’ is, in my opinion, the best song of the album. I take a chance and play another one off the album ‘Happy to be sad’, and my dad starts smiling: “I am potentially a Ben Platt fan, I just find his belting notes unnecessary.” Maybe this is the difference between the first and second – Ben’s second album is certainly softer, there are certainly a faster tempo to some of his songs, but it ultimately does have that feel of being a body of work produced in the slower environment of lockdown. Childhood bedroom captures finding yourself back in an environment you thought you’d left behind, ‘falling right back into the way it was’ and the iconic line ‘dancing like I never get to’ makes me want to pick up my hairbrush and thud round my room.

The album is linked throughout with three parts of a song ‘King of the world’, and it’s electro-pop sound is a complete departure from anything Ben Platt has ever done, and to be honest is an immediate skip for me. I have listened to it multiple times now, and I’m still unclear of what this thread of the album is for him. The lyric ‘you took my weed and two years of my precious time’ makes me laugh each time I hear it in the song ‘leave my mind’ – ironically, the song can quite easily leave my mind as soon as I’ve finished listening to it. That’s how I feel with the majority of the album.

For me, the connection and emotion were lacking in comparison to the extent I experienced it in the first album. Yet, this is the first time my dad has actually sat down and enjoyed Ben Platt’s music. So, hey – why not give it a listen? You might be a potential Ben Platt fan in the making – like my dad!