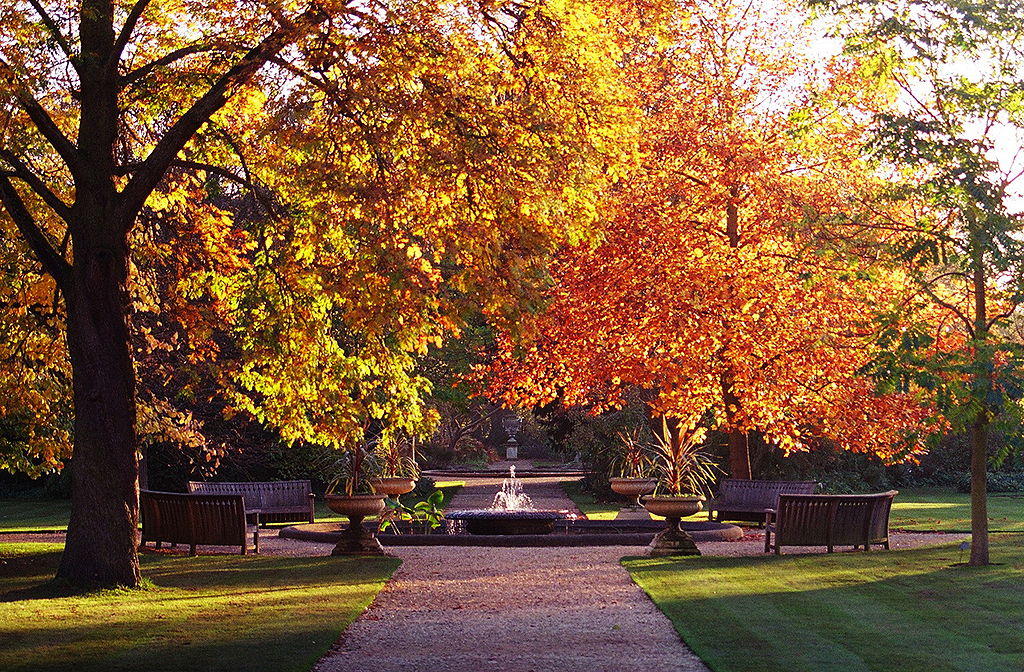 2021 marks the 400th anniversary of the Oxford Botanical gardens. Over the summer, the gardens hosted an anniversary event during which the University’s Chancellor planted a handkerchief tree and the Botanic Garden Director revealed a new hybrid rose.

Anniversary celebrations are continuing throughout the 24th of October in the form of an exhibition entitled ‘Roots to Seeds’. The exhibition is on display in the Bodleian’s Weston Library. The exhibition “charts the story of Oxford botany as an ever-changing organism, from its early roots as physic garden in the seventeenth century to the collaborative research of today.”

The Garden was founded in 1621 after Henry Danvers, the 1st Earl of Danby, donated the equivalent of 5 million pounds to the university. It was originally called the ‘Physic garden’ after its goal of cultivating and investigating medical herbs. Today the Botanic Garden and Harcourt Arboretum cultivate around 5000 different plants used in research, teaching, conservation, and engaging with the public.

The site of the garden was originally a floodplain of the river Cherwell so builders spent twenty years terraforming it. In 1632, an Architect aptly named Nicholas Stone began to design an ornate gateway to the walled garden. At the time, most of the architecture in Oxford was of the simplistic and safe Palladian style. Nicholas made the bold choice of building in the Baroque style.

It is partially thanks to Nicholas why we have so much interesting and diverse architecture in Oxford. Another example of Stone’s work is the University church of St Mary the Virgin’s entrance with its spiraling pillars.

The walled garden was used to grow medicinally useful plants such as foxglove for cardiology, and poppies as a potent source of morphine. Over the years this focus shifted to experimental botany and taxonomy as plants with more diverse appeal were imported from all over the world. Henceforth, the garden was renamed in the 1830s to the Oxford Botanical Garden.

During the 19th century, many glasshouses were constructed to store exotic plants not suited to the English climate. These include a Fernery, a tropical lily pond and even a house of carnivorous plants.

The outer walled area viewable from Christ Church Meadow was created in 1946 and makes up the largest section of the garden at over 950m2 . This has allowed 20th century botanists to break from tradition and design beds with unconventional plants.

The mathematics professor Lewis Carroll regularly visited the garden during the 1860s and it inspired many locations of his Alice in Wonderland stories. In fact, the illustrations in the original books include homages: The Water lily glasshouse is visible in the background of The Queen of Hearts’ croquet lawn.

J. R. R. Tolkien also spent a lot of time in the garden. He sat for hours under his favourite Pinas nigra tree which served as inspiration for his tree creatures in The Lord of the Rings. In the summer of 2019, a statue was built in the garden to honor the work of novelist Philip Pullman. His dark materials trilogy characters have a meeting on a bench which has become a pilgrimage site for fans.The anniversary events will culminate next summer with a recreation of the original founding ceremony followed by a garden party and a concert by the Orchestra of the Age of Enlightenment.