Charlie Hancock reports on the continuing search for a name for University College’s kitten. 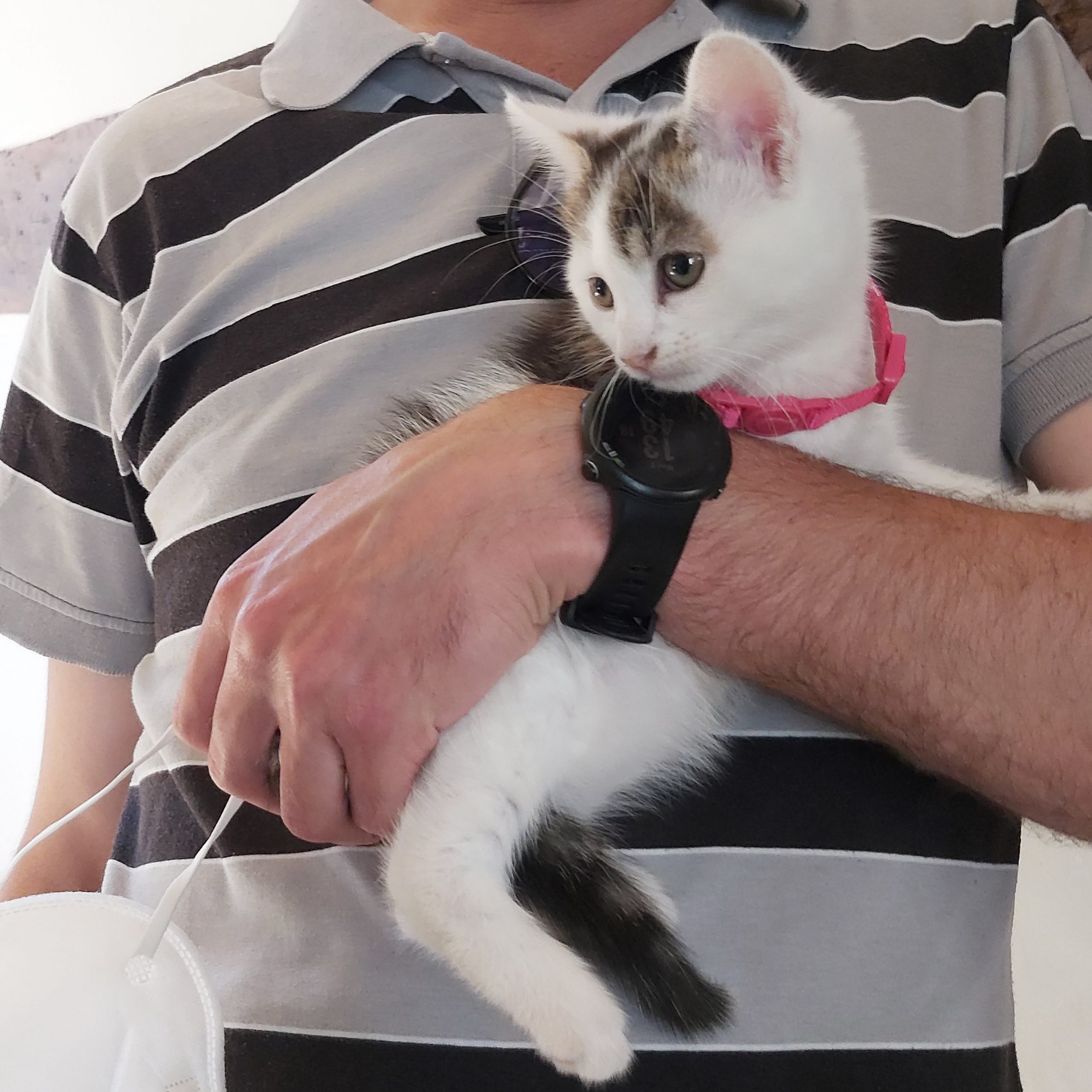 Charlie Hancock
Charlie is reading Human Sciences at Hertford College. After working as a News Editor and Deputy Editor, she was co-Editor in Chief with Jill Cushen for HT22.
13th September 2021

After over 200 names were submitted for the new kitten at University College, the College has narrowed the suggestions down to a shortlist of five.

The College has revealed that “Catty McCatface” was among the suggestions, a reference to the infamous “Boaty McBoatface”. The naming format became a meme after “Boaty McBoatface” became the most popular suggestion for the name of a $287 million research ship in 2016.

However, only the five most popular suggestions could go through to a public vote. They are:

• Martlet – a mythical footless bird in heraldry, several of which appear on University College’s crest

People can vote for their favourite name on the College website. Voting will close at midnight on September 16th, and the final name will be announced on September 17th.