“Oxford is wilfully complicit in a system which destroys lives”: societies respond to OCJC report

Charlie Hancock reports on the response to the OCJC report. 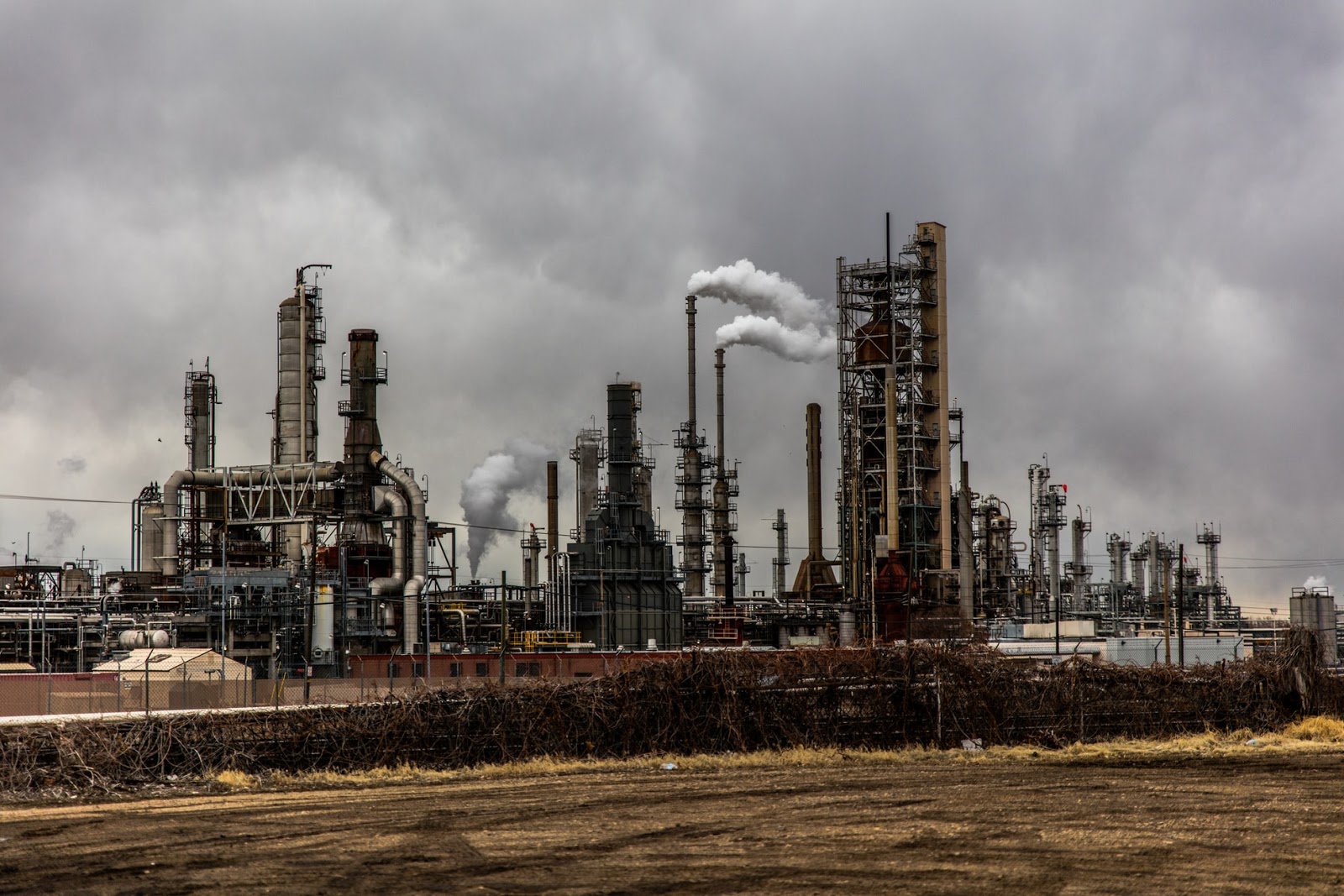 A report from the Oxford Climate Justice Campaign detailing the University’s ties with the fossil fuel industry has been criticised by student societies and climate organisations. Many emphasised the disproportionate impact of the climate crisis on people of colour.

The report found that the University had received over £100 million in donations and research grants from the fossil fuel industry since 2015. This included a donation of £100 million from INEOS, a British-owned chemicals manufacturer. The Saïd Business School was the largest recipient of donations and funding from fossil fuel companies, followed by the Engineering and Earth Sciences departments.

Common Ground, a student led organisation bringing attention of the University’s colonial past, said: “Climate justice is racial justice, and the university cannot claim to be a ‘climate leader’ or ‘anti-racist’ whilst still having such extensive ties to the fossil fuel industry”.

Oxford Migrant Solidarity said: “Oxford is wilfully complicit in a system which destroys lives and represents gross injustice towards people of colour across the globe.”

Oxford Worker Justice, a “student-based” campaign for “solidarity between workers and students at the university”, said: “If you were in any doubt about what Oxf*rd really cares about, read this. Acceptable answers include: money, climate destruction, injustice for racialised peoples, migrants, women, workers and on and on”.

Elliott Cocker, the Environment and Ethics officer in the St John’s College JCR, told Cherwell: “My college [St John’s] has so far retained its large stakes in Shell and BP, arguing it will use its ownership to push for change within the companies; this report will further undermine student confidence in this strategy by highlighting its failure to leverage an end to their funding of harmful research even within Oxford”.

Oxford University told Cherwell: “The University of Oxford safeguards the independence of its teaching and research programmes, regardless of the nature of their funding. Those donating money or sponsoring programmes at the University have no influence over how academics carry out their research or what conclusions they reach. Researchers publish the results of their work whether the results are seen to be critical or favourable by industry or governments.”

“Partnerships with industry allow the University to apply its knowledge to real challenges of pressing global concern, with funding often going directly into research into climate-related issues and renewables”.