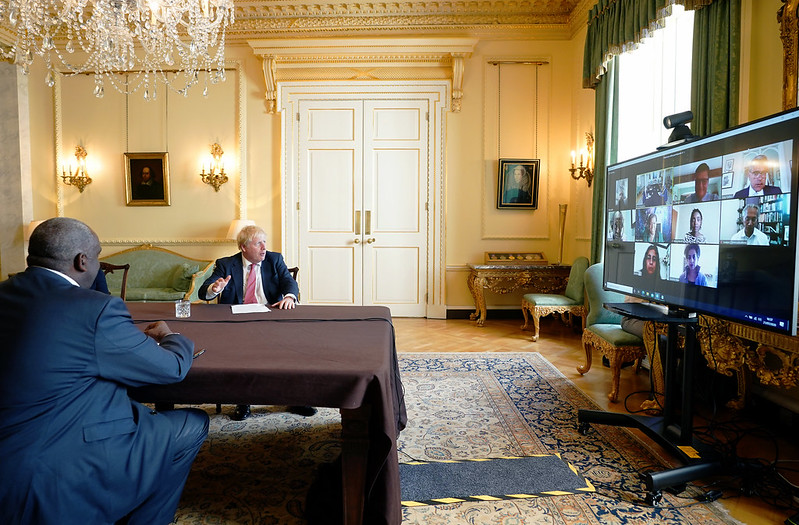 Several Oxford societies have joined the criticism from academics and campaigners surrounding the release of a government report into institutional racism in the UK. Since its release, the report has been dogged by claims that it was political in nature, and criticisms of its methodology.

The  Commission on Race and Ethnic Disparities was established by Prime Minister Boris Johnson in the wake of Black Lives Matter protests sparked by the death of George Floyd. Mr Johnson said its aim was to look at “all aspects of inequality — in employment, in health outcomes, in academic and all other walks of life”.

Months later, the report declared Britain to be a “model for other White-majority countries”. While it acknowledged the existence of racism, and provided 24 recommendations to “build trust…promote fairness”, it concluded that Britain was no longer a country “where the system is deliberately rigged against ethnic minorities”.

The Runnymede Trust, a think tank advocating for racial equality, accused the report of “denying the evidence of institutional racism”. Their statement criticised the report for “failing to acknowledge the very real suffering of Black and minority ethnic communities here in the UK.”

Anvee Bhutani, Chair of Oxford SU’s Campaign for Racial Awareness and Equality (CRAE) told Cherwell: “CRAE is deeply concerned with the Sewell Report into Race and Ethnic Disparities. Its denial of ‘institutional racism’ is an alarming conclusion considering the report was commissioned by Boris Johnson after the reinvigoration of the Black Lives Matter movement last year.

“The findings are based on a view of racism as an individual problem as opposed to a systemic one, but a vast body of statistics and lived experience exists to disprove that. In this way, the government has absolved itself of responsibility to create a better Britain.”

The report was also criticised for its characterisation of education as “the single most emphatic success story of the British ethnic minority experience”. An open letter signed by 429 academics, including several from Oxford University, described the report’s producers as having “limited knowledge of education research”. The letter also accused the report of presenting “simplistic understandings of education and divisive views of ethnic minority groups”.

Efforts to decolonise curricula were criticised in the report as “negative”. As a part of its proposed ‘Making of Modern Britain’ teaching resource, students would be taught to “reclaim their British heritage” and how “Britishness influenced the Commonwealth and local communities, and how the Commonwealth and local communities influenced what we now know as modern Britain”.

The report’s characterisation of the Atlantic Slave Trade and Caribbean plantations as not only being about “profit and suffering”, but “how culturally African people transformed themselves into a re-modelled African/Britain” has come under particular scrutiny. David Olusoga, a historian and the author of Black and British: A Forgotten History, criticised the reports authors for deploying “a version of an argument that was used by the slave owners themselves in defence of slavery 200 years ago: the idea that by becoming culturally British, black people were somehow beneficiaries of the system.”

“It is the fact that the histories of slavery and empire are becoming mainstream, and that young people are entirely comfortable with the reality that “profit and suffering” were at the centre of both, that appears to disturb the authors and the government whose agenda they have so faithfully served. Determined to privilege comforting national myths over hard historical truths, they give the impression of being people who would prefer this history to be brushed back under the carpet.”

“The historical illiteracy and internal inconsistencies do not stop there…Yet the report crudely characterises those struggles to bring marginalised black figures and communities into the mainstream of British history as “token expressions of black achievement” – a poisonously patronising phrase.”

The Oxford branch of Rhodes Must Fall told Cherwell: “[In] response to claims that decolonizing the curriculum is negative, we would like to reiterate that what we’re doing is the opposite of erasing history. Part of our movement is around education: to highlight Oxford’s colonial history and how it feeds into the present. That many people do not know the blood that Oxford is built on – for many people in our movement, the blood of their ancestors – is deeply problematic, because without first recognising and acknowledging the past, there is no possibility for transformative change and there is no possibility for justice.

“In the end, we know institutional racism exists; we do not need a misleading and false report to tell us that it does. We will continue to stand alongside our brothers and sisters in this fight and do the work that needs to be done.”

In a statement published on Facebook, the Oxford University Labour Club expressed their “disappointment” at the report’s findings. “The club notes the findings of the Lammy Review, the McGregor-Smith Review, the Race Disparity audit, and the Windrush Report, all of which strongly suggest an institutional racist bias which the Sewell Report denies. We also express our concern at the “selective use” of evidence in the report, as reported by the New Statesman…”

“We believe the findings of the report, particularly pertaining to education, do not represent an accurate portrayal of life as an ethnic minority student in the UK, and we are concerned about the consequences of the actions the report recommends.

“Furthermore, the report’s suggestion that “geography, family influence, socio-economic background, culture and religion,” all impact someone’s life experience more than the existence of racism ignores the role that race plays in all these factors. The club recognises that race does not exist in a vacuum, and suggests that a thorough and proper report would take this into account.” 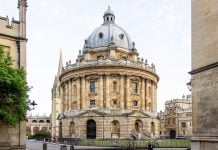 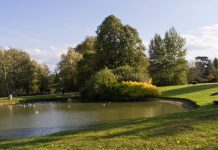