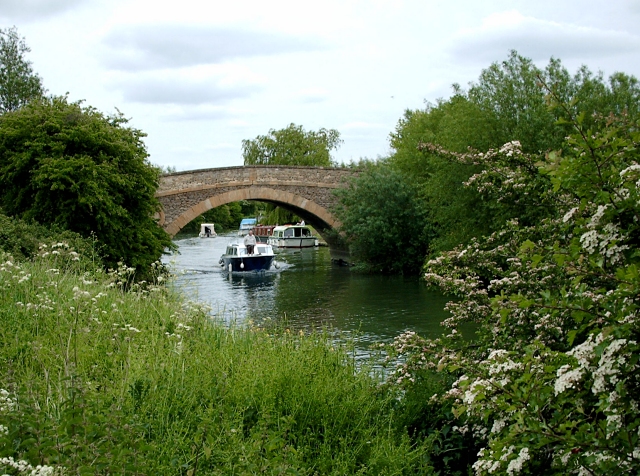 The local councils across the county have estimated that 45 people are currently experiencing rough sleeping, a 46% decrease from the 2019 estimate of 83 people. Three quarters of this figure are people in Oxford, and the Oxford City Council have estimated that 23 people are currently sleeping rough in the city, down from the estimate of 62 from 2019. West Oxfordshire is the only area in the county believed to have experienced an increase in rough sleepers.

The ‘everyone in’ policy directs local councils to offer everyone sleeping rough accommodation throughout the pandemic, with additional support for moving into long-term housing and continued outreach efforts for those that refuse accommodation. Nuffield College has recently turned some of their unused properties into long-term housing for homeless people, in collaboration with the homeless charity Aspire Oxford.

Oxfordshire’s move to a housing-led approach to homelessness policy comes after the publication of a study last November in collaboration with the charity Crisis. A housing-led approach, according to Crisis, aims to “move people into their own homes as quickly as possible and provide them with the support they need to make it work.” This approach minimises time spent in temporary housing before moving into a more permanent home.

The Cabinet paper, which passed the 24th of February, put forward a move to the housing-led approach suggested by Crisis, prioritising the provision of accommodation in the county. The provisional funding for the housing scheme puts the cost at 3.14M per year, a significant increase from the current figure of £846,600. The scheme will formally begin in Spring of next year.

Mike Rowley, Oxford City Council cabinet member for affordable housing and housing the homeless, said: “The ‘everyone in’ approach gave homeless people a breathing space and in many cases the bit of stability they needed to make successful plans to move on. We need to continue this approach and we’re working closely with our neighbouring councils, Oxfordshire County Council, the NHS and Crisis to make this a reality.”