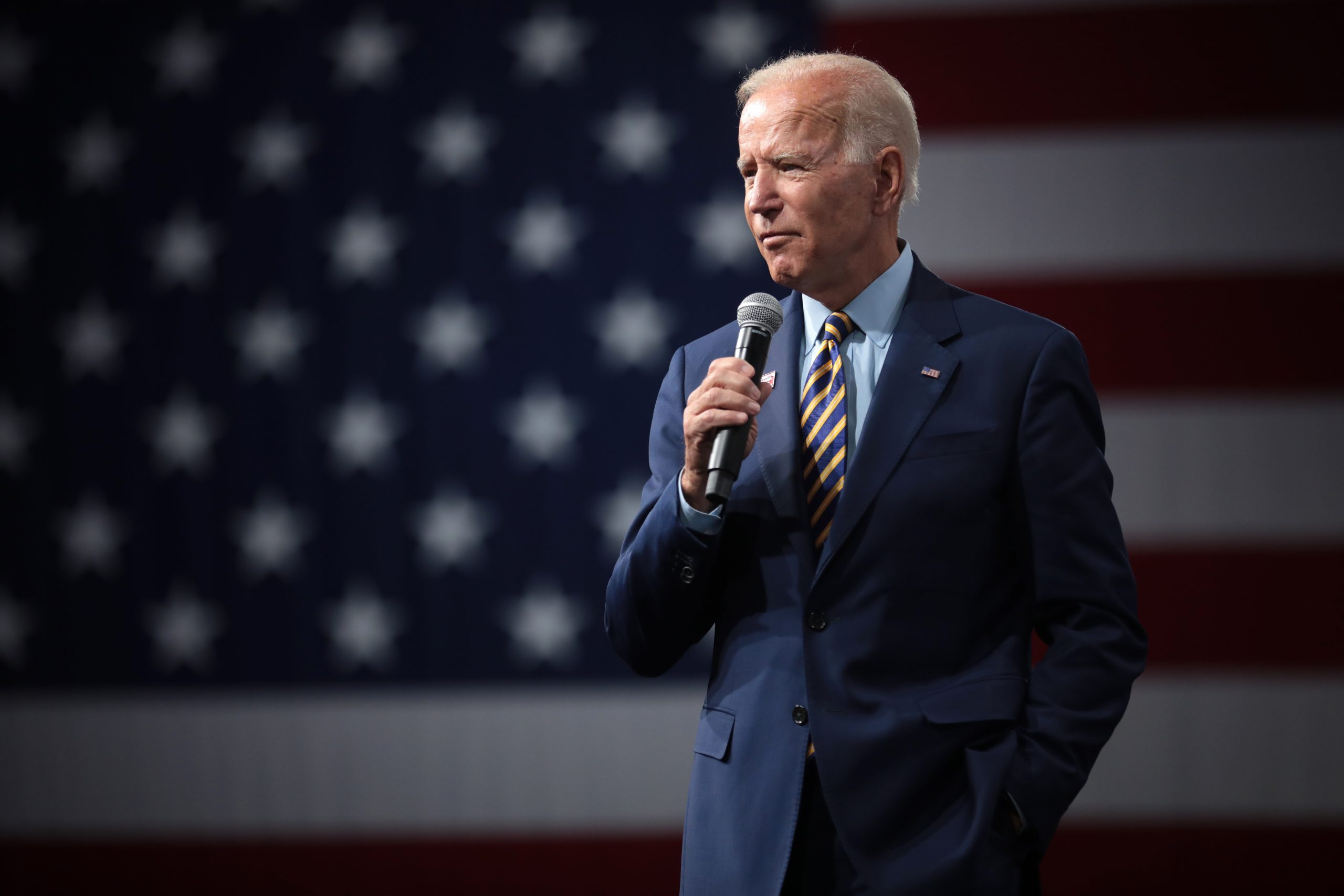 Charlie Hancock
Charlie is reading Human Sciences at Hertford College. After working as a News Editor and Deputy Editor, she was co-Editor in Chief with Jill Cushen for HT22.
25th February 2021

Twelve alumni of the University of Oxford hold leadership positions in President Biden’s administration, with responsibilities ranging from national security to science policy.

Out of 25 members of the President’s cabinet, three are Oxford alumni and Rhodes scholars. A further nine hold non-cabinet leadership positions, such as White House staff. Dr Edward Brookes of the Oxford Charter Project, which researches global leadership, said: “It is inspiring to see alumni who once took their places in Oxford’s seminar rooms and sports teams called into public leadership.”

President Biden’s Secretary of Transportation, Pete Buttigieg (Pembroke, 2005), rose to prominence as a candidate for the Democratic nomination for President in the 2020 election. He read PPE and graduated with a first. Contemporaries of Mr Buttigieg described him as a keen sportsman, a regular at Turf Tavern, and an enthusiastic scholar who taught himself conversant Norwegian alongside his degree.

The 39 year old former mayor of Short Creek, Indiana, Mr Buttigieg is the first openly gay person to be confirmed to the US cabinet.

Dr Gina Raimondo (New College, 1993), has been confined as Secretary of Commerce. Dr Raimondo completed an MA and DPhil in Sociology. Her thesis explored the “determinants of single motherhood in the United States”. Her response to the COVID-19 pandemic as Governor of Rhode Island was received warmly, with particular praise given to the state’s high rate of testing per capita.

The US Office of Science and Technology Policy will be lead by Professor Eric Lander (Wolfson College, 1978). After completing a DPhil in algebraic coding theory at Oxford, Professor Lander helped sequence the human genome, and went on to become Professor of biology at the Massachusetts Institute of Technology, and Systems biology at Harvard Medical School.

Other advisors to the President and members of White House staff educated at Oxford include:

Dr Susan Rice (New College, 1996) as leader of the Domestic Policy Council.  Dr Rice was the National Security Advisor to President Obama from 2013-2017.

Machmud Makhmudov (Magdalen, 2016) as a Policy Advisor for the Office of COVID Response.