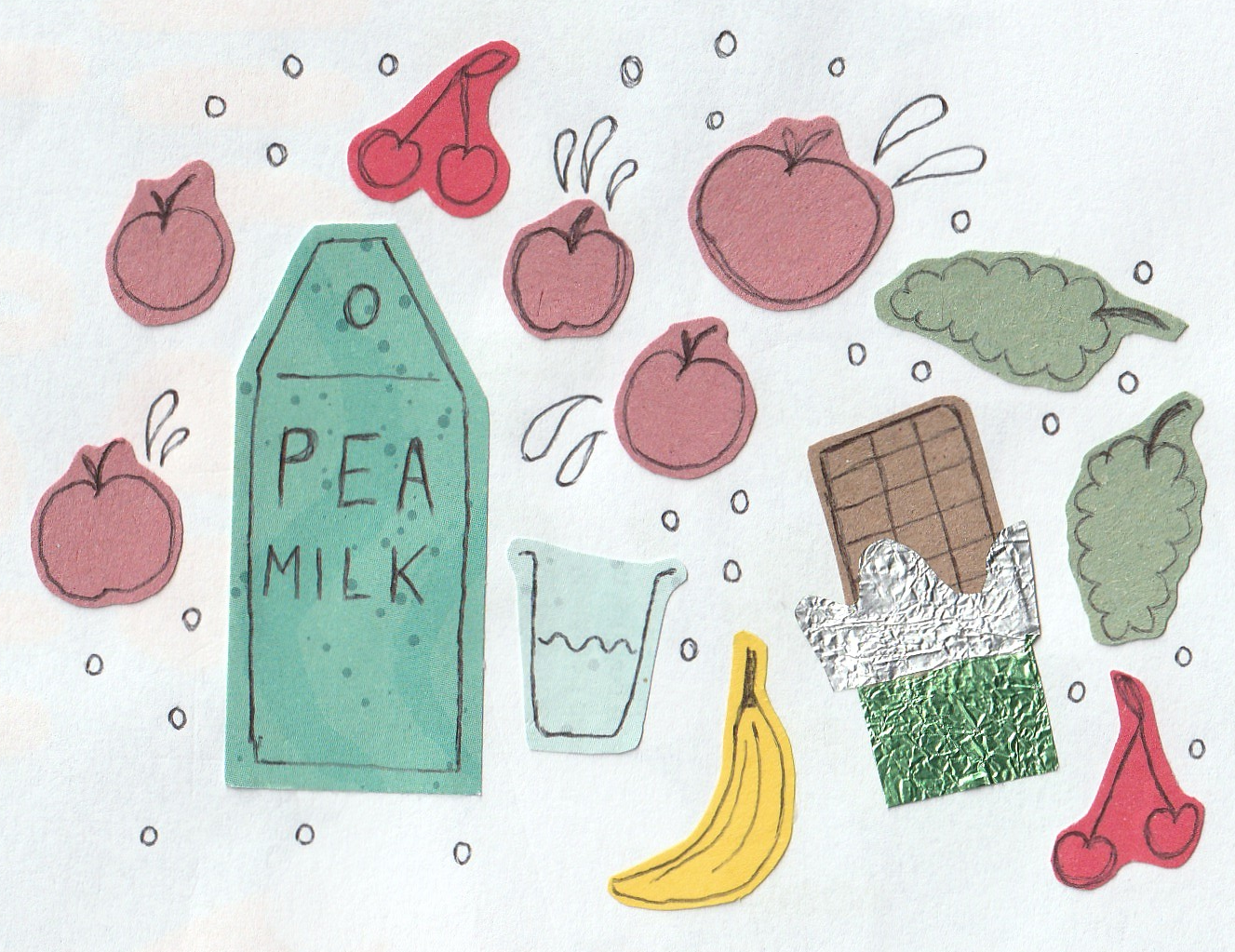 Any keen follower of the gastronomic world knows that the start of the New Year beckons micro-analysed predictions for eating trends. As we are still within the early stages of 2021, let us look ahead to which foods we might expect to see flourish over the next twelve months. As is almost always the case with such guesses, many will likely be wrong (bugs as a meat replacement is still not a thing no matter how much it has been predicted!) but that will not deter us from speculating! As boring as it may sound, I enjoy looking back at the food forecast from previous years to see which predictions came true. It makes me titter to read the tentative descriptions of what became enormous food trends, such as the brilliantly vague evocation of hummus as a middle-eastern chickpea dip often accompanied by bread or crudités. With this in mind, I hope this article is just about accurate enough that people look back on it in a year and chuckle at its speculative tone. Failing that, just laugh at its hideous inaccuracy.

The health benefits of dark chocolate have been widely proclaimed in recent years, leading to rising sales. The latest innovation in the branch of healthier chocolate has been ‘reduced sugar’ alternatives to existing products. Cadbury have released a 30% less sugar Dairy Milk as well as a DarkMilk bar to accommodate increasing demand for darker chocolate. Some say these new products are to slip around a sugar tax, but they could be part of the increasing trend for alternatives to traditional chocolate. First there was dairy-free chocolate; perhaps a sugar-free chocolate will hit the shelves one of these days.

Hats off to the Oxford Botley Road Waitrose store which was the first in the country to use a pick ‘n mix system. This new initiative allows customers to refill their own jars with many products including pasta and other dried foods, frozen vegetables, and beer. In fact, the sale of unpackaged products outsells their packet equivalents in this store (go Oxford!). Covid-depending, this trend is set to continue with an ever-increasing number of independent jar shops as well as Booths, the northern supermarket chain, planning to introduce a similar strategy to Waitrose.

The recent increased popularity of milk alternatives needs no explanation, with milk aisles looking increasingly like an Alpro advert. The new kid on the block is pea milk made from yellow split peas, providing as much protein as cow’s milk with a much lower environmental cost. The Handlebar café on St Michael’s Street has already jumped on this trend with their coconut pancakes. If you haven’t already tried this dreamy stack, I cannot recommend them enough.

The convenience of frozen food is hard to beat. An increasing number of food manufacturers have cottoned on, given the expanding quantity of frozen ready-meals, vegetables, and desserts found in supermarket freezers. But frozen food need not be something to be embarrassed about: gone are the days when eating from the freezer was synonymous with artery-clotting ready meals and ice cream. There are now so many healthy frozen meal companies such as Linda McCartney or supermarket own brand meals. What’s more, there is increasing scientific evidence to suggest that eating frozen vegetables may even be healthier than fresh due to the lock in of vitamins that occurs when a product is frozen.

Vessel: In conversation with Grace Olusola