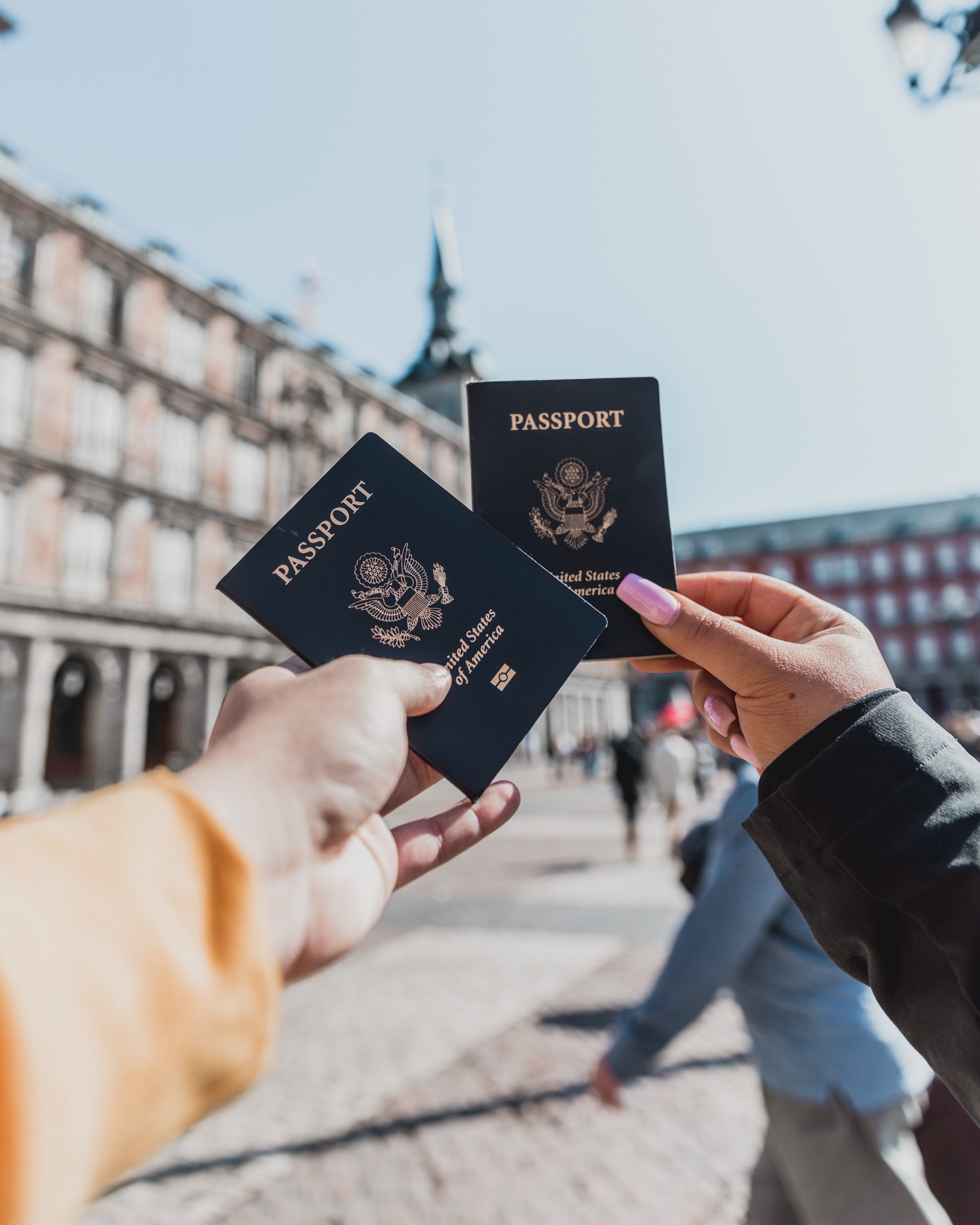 A recent study of healthcare workers by the University of Oxford has shown that a past coronavirus infection gives immunity against later reinfection to most people for at least six months. This has raised the question of whether ‘immunity passports’ should be introduced to give more lenient restrictions to those that have recently been infected, thereby reflecting the reduced transmission risk these individuals pose.

Indeed, some countries have already taken this idea on board and have created looser restrictions for those with some developed immunity.  Hungary allows people to enter the country if they can provide evidence of COVID-19 recovery. Iceland also plans to allow mask mandate exemptions for those with a doctor’s letter confirming their recovery status.

To some, such a policy is unfair, as it gives different freedoms to people based on whether they have been infected. It could also lead to people attempting to self-diagnose themselves as immune, or fraudulently producing passports. Potentially this problem could be overcome with a suitably secure passport system, and a requirement for a confirmed government PCR test.

There is also the possibility that some might seek out coronavirus infection in order to have looser restrictions after their recovery. But this seems fairly unlikely due to the risks of having an infection and the currently ongoing roll-out of the vaccine, which would give immunity in a safer way.  Although for young people who tend to have asymptomatic infections, the risk may seem acceptable, so this could be a concern.

The policy may also make it harder to enforce national level restrictions.  The more people who have exemptions from restrictions, the more isolated those still locked down would feel, which may lead to reduced compliance.

The most important and critical flaw with this proposition is the current stance of the World Health Organisation, who say there is insufficient evidence that a previous coronavirus infection significantly reduces risk of subsequent infection. Their stance may change in light of this new study from Oxford, but for the present it has not.

Yet ultimately, the government restrictions upon people’s freedoms due to coronavirus must also be kept proportionate to the risk that people pose. It is a substantial infringement of people’s liberties to keep them at home, and an immunity passport could make a fair representation of the reduced risk level for certain individuals.

The justification for strict lockdown restrictions is that they are necessary to prevent people who may be infected from spreading the virus.  But if the risk of them doing this is significantly lower due to immunity, then it would be reasonable for these restrictions to reflect that.  If we have sufficient evidence to support the hypothesis of developed immunity, then the policy of immunity passports should be seriously considered.