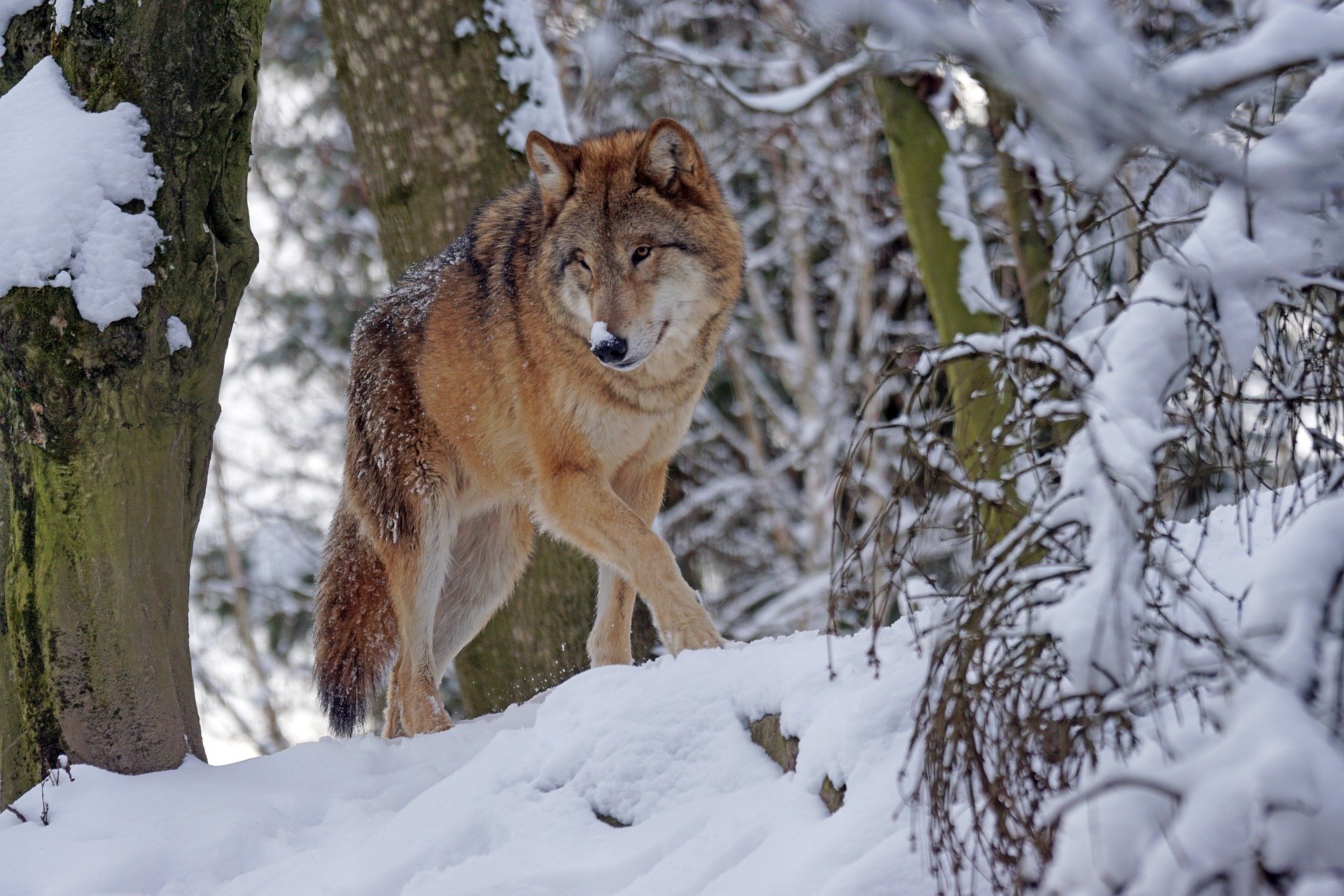 Dire wolves were real creatures, not just created from the mind of George R.R. Martin. They, alongside a range of massive creatures known as megafauna, disappeared from America in a mass extinction during the Pleistocene Period.

However, a research project involving Oxford archaeologists as part of a near 50-strong team have uncovered further information about this extinct species: enough information to successfully sequence the DNA of a dire wolf.

Professor Greger Larson, Director of the Palaeogenomics and Bio-Archaeology Research Network and one of the academics involved in this project, told Cherwell: “There were a lot of unanswered questions about dire wolves and we wanted to see if we could apply an ancient DNA approach to generate Dire Wolf DNA to answer those questions.”

Dozens of remains of dire wolves were located and examined with limited success. Yet the close collaboration of this global academic team was able to generate partial genomes from five specimens in the US.

Nuclear DNA testing established that they had evolved separately from other canids. The study found no indication of matings between dire wolves and other canid species, which could be a reason why they went extinct and other North American canids, such as wolves, survived the extinction.

In response to a further inquiry into what the next stages of this research might look like, Professor Larson said: “Ideally we’d like to get a much better genome or two so that we can address questions about selection and population size and how the dire wolves responded to the changing climate at the end of the Pleistocene.”

In the announcement by the University of Oxford mentioned the idea of “a ‘Pleistocene Park’ of towering megafauna may one day be a possibility”. When questioned about this, Professor Larson said “Well, never say never. We can get DNA from dire wolves and we now know how closely they are related to modern canids so if cloning becomes a thing, maybe we can resurrect dire wolves.”

Professor Larson spoke of this collaboration as “a joy to be a part of”, especially with “so many young academics taking the lead”. Speaking further to Cherwell, he elaborated: “The past is a foreign country. The more we know about it the more we know about ourselves and the more empathy we can generate for each other and our planet. The more young scientists that are involved in these studies the greater the likelihood that science can continue to make the modern world a better place.”