The Classics Faculty have cancelled Mods and switched to a Prelims-style method of examination, including removing papers, making exams open-book and withdrawing any translations available online. 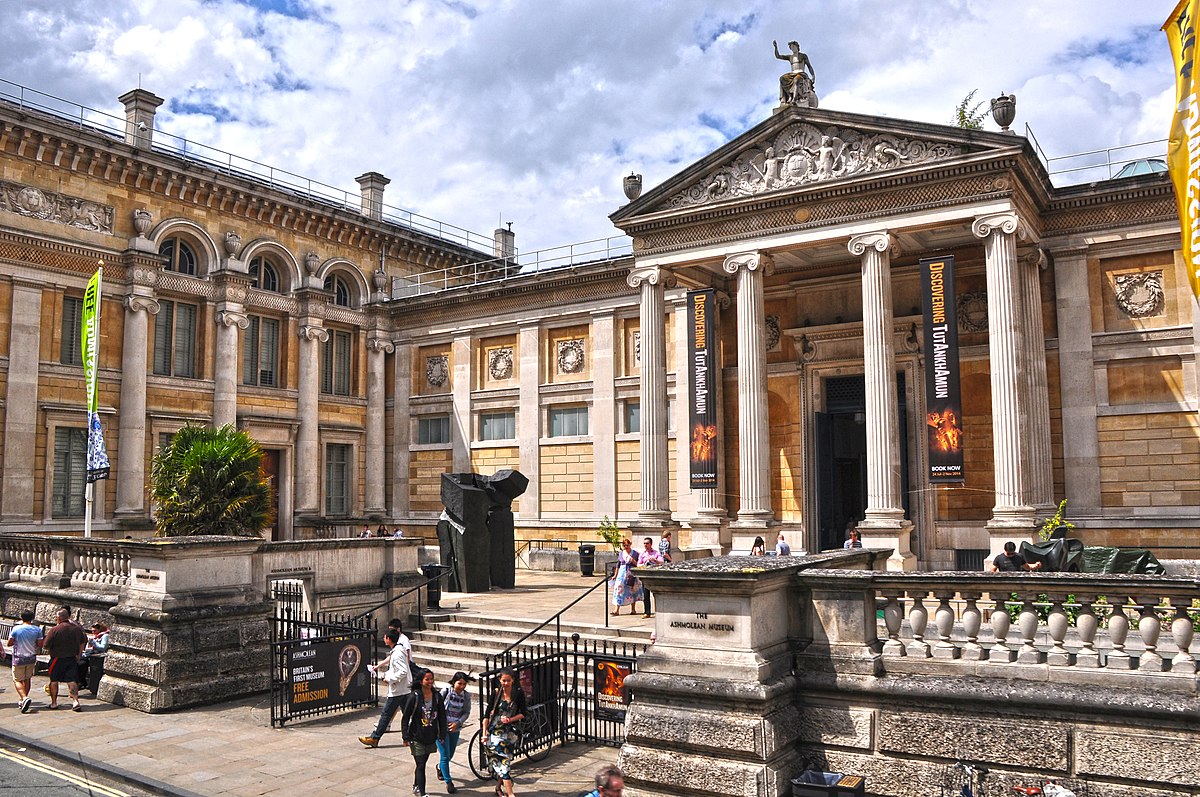 Following an open letter with 90 signatories calling on the Classics Faculty to cancel Mods, the Faculty has instead opted to replace the traditional exams with a new Classics Prelim.

In an email sent to the signatories of the open letter and others who are entered for Mods, the Faculty’s stance was made clear that the “well-argued letter about Mods’”was “taken into account by the board of examiners”. Ultimately it was argued that “the University thinks it will be to your benefit to have marks available from formal public examinations”.

The open letter cited five primary concerns surrounding these exams and why they believed they should be cancelled in their entirety: the considerable uncertainty of the current situation; disruption to teaching; approaches taken to other exams; problems with the online/’open book’ format; significant access and equality issues.

An email from a tutor further outlined that all translation elements from the text-based papers will be removed, and there will be no Texts and Contexts papers.. The email from the Faculty similarly stated that “it was inappropriate to use translation from set texts (or indeed any unseens with translations available online)” without remote invigilation which “for so large a cohort would not be possible’.

Yet the open letter pre-supposed issues surrounding this stating that “Mods is primarily, even  notoriously, about the texts and the language skills that mastering them requires” and by removing this element “render it a shadow of its intended form’ and ‘students whose particular talents lie in translations … lose out entirely on getting the acknowledgement and reward for their academic achievements in those respects.”

The format of these exams will “be sat as open-book exams on-line (using the same procedures as for Finals last year, which worked well)”. The Faculty email said “We hope that the detailed guidance to follow on open-book examinations will relieve worries about excessive reliance on published commentaries.” Students will also be permitted the use of dictionaries for their language papers.

Another difference from the previous format is that Prelims can be retaken – the told students that “unlike Mods, there is provision to resit Prelims (at the end of Trinity Term) in the very unlikely event that things go badly wrong”.

This update does not quell the fears of some students, with one telling Cherwell that “there are many more impactful things happening in the world right now” and while he is glad they have decided to half the number of exams  “it really is not an environment where they can ethically ask students to sit 10 papers of 3 hours”.

The Faculty has not provided any information regarding how these new Prelims will be graded or how extenuating circumstances will be considered.