“There are measures in place to ensure your removal”: Keble students return without permission

Keble students have returned without permission and "will be removed from college". 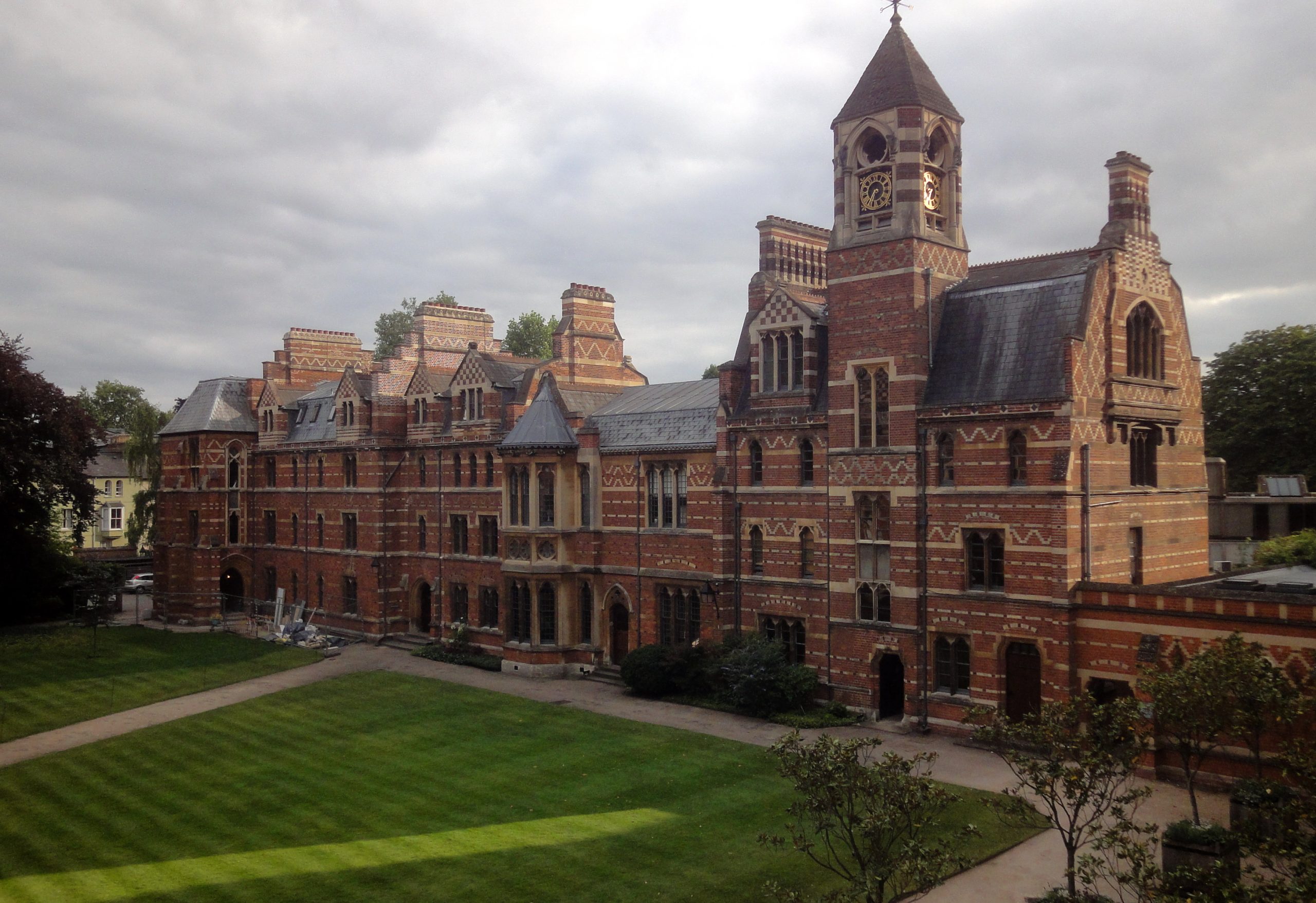 Students from Keble College have been “turning up to the college without any permission or having informed the accommodation office”, according to a post on their student noticeboard.

Students have been reportedly arriving at night and asking for keys from the Porter’s Lodge or using room keys that they held over the Christmas vacation. While the statement did not confirm how many students had returned by this method, it did give some idea of who: “it will come as no surprise that freshers have been specifically mentioned as coming back without permission”.

An email from Keble College’s Domestic Bursar stated that “those of you who have arrived back in College without permission… have been reported to the Dean.” It further mentioned that the lodge will now turn away any students who simply arrive without having received prior permission.

The statement on Keble Noticeboard continued that “College is aware of who has turned up unannounced” and that such students “will be removed from college… you cannot retrospectively say that exemptions apply. If you do not decide to leave, there are measures in place to ensure your removal.”

They have urged for people to take the current situation in the UK seriously and follow the rules of contacting the accommodation office and asking for permission to return if there is a legitimate reason to do so: “There have been many people who have done so and college has had absolutely no problem with people returning under these circumstances”.

However, the email from the Domestic Bursar mentioned that any students’ requests to return would have to wait for further information from the University: “as soon as we have guidance from the University as to when and how you can come back we will be in touch.” They have also stated that university guidelines and further college information will follow later this week.

The Domestic Bursar further made clear that “communal spaces within College will only remain open if social distancing is adhered to, any transgressions and these areas will be shut, this also applies to communal kitchens.”