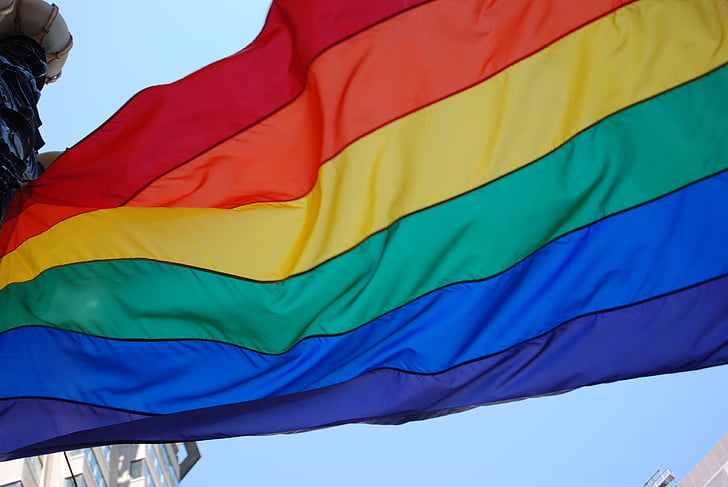 Oxford University is to launch a new twice-yearly lecture series, The Michael Dillon LGBTQ+ Lectures, at St Anne’s college, to facilitate discussions around LGBTQ+ issues and inspire the university body.

The series is named in honour of alumnus Michael Dillon, who was the first person in the country to undergo hormone treatment and gender reassignment surgery. He studied at St Anne’s college (then known as the Society of Home Students) during the 1930s, where he read Classics, before training as a physician at Trinity College, Dublin and becoming a transgender rights pioneer.

Following his transition, the University Registrar agreed to alter his records to state that he had graduated from Brasenose, which was then all male. Following the unwanted press attention he fled to India to study Buddhism before passing away aged 47 in 1962.

The series is being presented in collaboration with the charitable organisation Frontline AIDS, who in 2019 provided 2.6 million marginalised and vulnerable people with HIV tests. They also work alongside the Elton John AIDS Foundation to provide grants to marginalised LGBTQ+ people, sex workers and drug users who struggle to access support for HIV via their Rapid Response Fund which operates in 47 countries.

An online event to launch the series will be held on Wednesday 18th November and is entitled ‘LGBT Rights in a Time of Pandemic’. Guests for the launch event include Lord Smith of Finsbury, the first openly gay MP and cabinet minister and Juno Roche, the writer and trans rights campaigner .The names of the guest lecturers are due to be announced shortly, and the organisers hope to hold the lectures in person once it is permitted.

One of the series’ organisers, Dr Robert Stagg, said: “We wanted to invite lecturers from fields other than academia, who can bring their expertise and experience to the students and staff of the University and the general public.

“I hope that the lecture series will highlight the range of LGBT+ achievement to all students, but particularly to students who fall within that broad coalition of identities, and that lectures will yield conversation about LGBT+ subjects that manages to be at once passionate and considered.

“It is heartening to find strong institutional support for the lecture series, which will be one of Oxford’s flagship events in the years to come. It is particularly important that the University is naming a major lecture series after one of its trans alumni, and that it is committed to giving voice to trans speakers and audience members.”