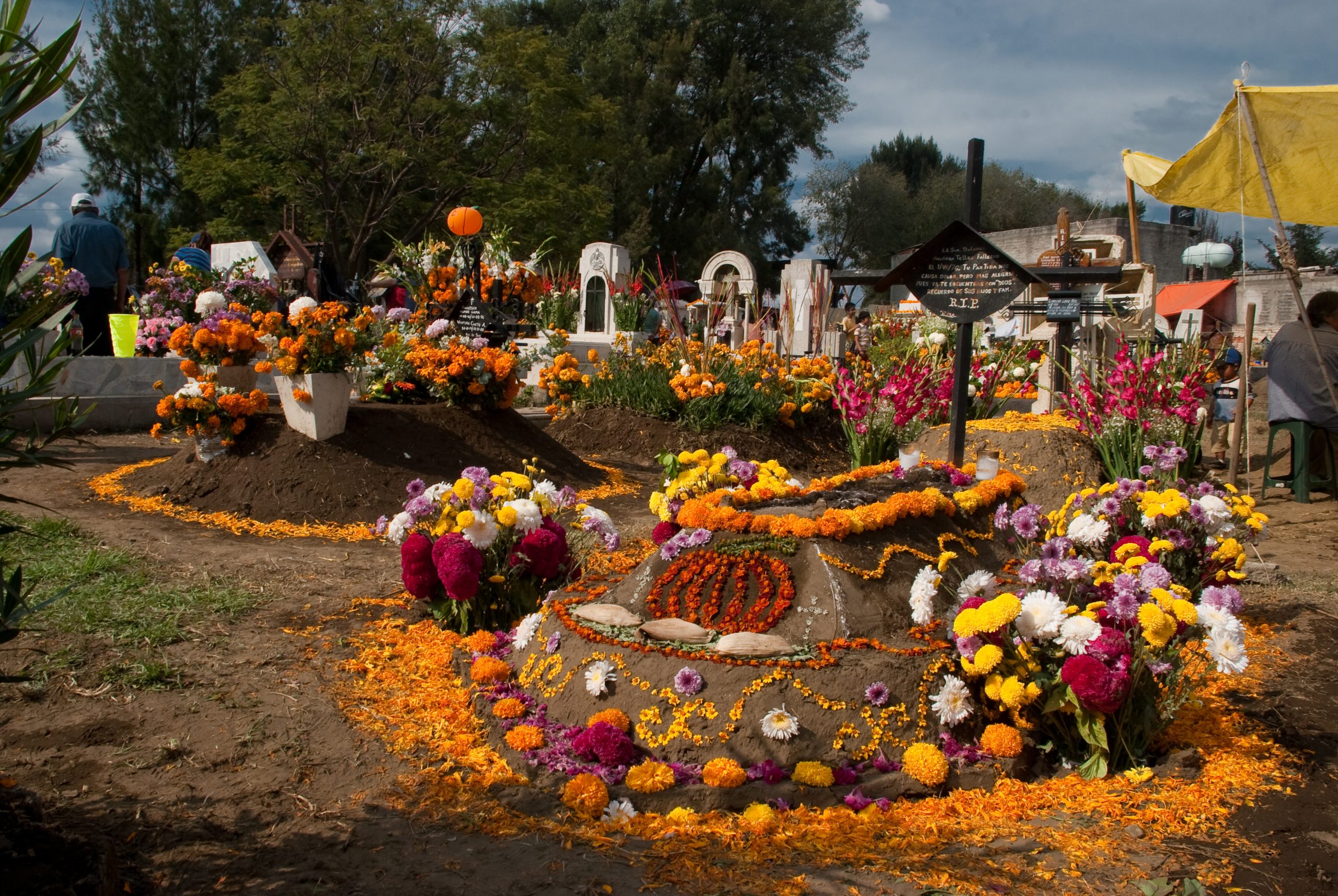 Each year, when I find my romantic sensibilities tingling, I know it’s autumn again. Everything from its unique palette of warm colours to its scenes of “whispers and small laughters between leaves and hurrying feet” (to nick a line from T. S. Eliot), family reunions and festivities, and bountiful harvests piques the imagination. Death may linger in the air, yet refracted through the bustle of activity, the coming of winter promises renewal and rebirth: soon, it will be autumn again – and for people of many nationalities, ethnicities and religions, the last days of the season are for remembering and honouring the departed and the past.

The Mexicans, for instance, celebrate ‘Día de Muertos’, the ‘Day of the Dead’. From October 31st to November 2nd, communities gather together to welcome the spirits of the dead home. They clean and furnish the graves of loved ones; set up ofrendas (altars) for them with mementoes as well as their favourite food and trinkets; decorate the communal space with bright candles and marigolds; and party all day and all night. It is a time when themes of tradition, memory and family come to the fore, and in recent years directors and writers alike have told stories along those lines. Lee Unkrich’s animation Coco (2017) comes to mind, and this year, just in time for autumn, we have Aiden Thomas’ YA debut Cemetery Boys (2020).

Cemetery Boys unfolds among a Latinx community of brujx, guardians of the paranormal world whose powers are granted by the Latin American goddess, Lady Death. The protagonist and narrator, Yadriel, is one of them. Or at least, he wants to be: because he is transgender, his traditional family and community will not accept him as a brujo. They have delayed his quinces ceremony where he would’ve received the blessing of Lady Death and been able to effectively wield magic.  The novel begins just before ‘Día de Muertos’, which the brujx celebrate as their most important festival. Yadriel’s cousin is mysteriously murdered, and his body is nowhere to be found. If his spirit is not summoned and released before ‘Día de Muertos’, he cannot return along with the other departed brujx. Yadriel sees a chance to prove himself. If he can perform the quinces ceremony and summon and release Miguel’s spirit, the brujx will have to see him for who he is. With the help of his other cousin and best friend, Maritza, he carries out his plan. But instead of Miguel, the ghost Yadriel summons is his schoolmate Julian, who is determined to find out about his death as well as make sure his friends and family are okay. Together, Yadriel and Julian journey to solve a murder mystery as literal and metaphorical ghosts close in and autumn draws to an end.

Cemetery Boys is the perfect autumn read for so many reasons. The characters revel in the spirit of the season, casting the novel in a warm, hazy glow that is all the more atmospheric. Julian, in particular, is autumn’s dynamic side incarnate: funny, reckless and outgoing, he lights up the pages of the novel. Julian and Yadriel travel all around Los Angeles, and as we follow them from the underground to the streets, suburbs, woods, beach, sea and back, scene after scene of autumnal wonder unfolds before our eyes. What better image of autumn is there than two boys driving along the coast and watching the sun set as their hearts beat along to the car engine? Thomas appears particularly fond of descriptions of the sky, its different hues and tones, and I think I know why: it is only fitting that, in a novel about two boys who are brave, young and brimming with life, the narrative focus is directed to the horizons to create a sense of expansive possibility.

Thrumming along autumn’s energy and liveliness is its Bakhtinian carnival spirit. For Mikhail Bakhtin, the carnival is a transgressive and liberating alternative to established power structures and authorities. Autumn can be seen in this light as its many festivals – whether Halloween or All Hallows’ Eve or ‘Día de Muertos’ – place emphasis on communities bonding together and creating a space of celebration and joy. In Cemetery Boys, the young adults form a carnivalesque community. Coming from disadvantaged and/or marginalised backgrounds, they support one another in collapsing the suffocating traditions of their society and finding their true selves. Yadriel has to establish the fact that he is a man and make his family come to terms with who he is. Julian has to learn to navigate the complications and nuances surrounding families and relationships. Maritza, meanwhile, struggles to perform her bruja magic because traditionally animal blood is used in the process, and she is vegan. These young men and women make a home for one another. Their carnival spirit gradually spreads to those around them, and as the novel progresses we begin to see the possibility of a utopia where everyone is accepted for who they are.

Another major subject which makes Cemetery Boys so autumnal is death. Spirits and ghosts, of course, can be found in every corner of the world of the novel, but Yadriel and his friends are haunted by more than that. For Yadriel, it is his past identity and past self as a girl. Yadriel has put his past behind him, but because of his family, it threatens to overshadow him like a malignant ghost. This theme of death, rebirth, and renewal can perhaps be traced in the brujx community as a whole, whose younger generation has prompted them to change: they, too, have to let some of their unreasonable ancient traditions die away to be reborn into a stronger community. It is thus no wonder that Thomas chose to tell a story about this particular area of Latinx folklore and culture: the brujx’s ability to see, summon, and release departed spirits is a metaphor for the rite of passage they must go through.

And that is why, to me, Cemetery Boys is ultimately a celebration of life. The novel shows us a utopian vision in which our ghosts can be cathartically released, in which rebirth and renewal is possible. This year’s autumn is certainly a peculiar one: we have not yet had the time to recover from months of lockdown, but cases are already rising again, and the winter ahead is looking grim. I’m not saying that reading Cemetery Boys will solve any problems, but it at least, I hope, allows us to imagine a vision of autumn that is brimming with life and love, opening a window to and promising a better world. 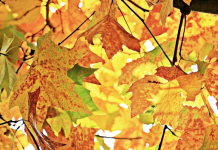 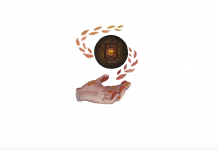 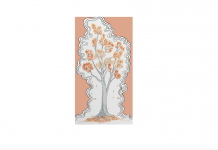 A Vision of Autumn 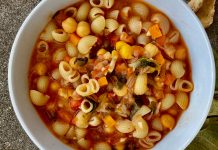 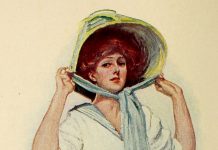