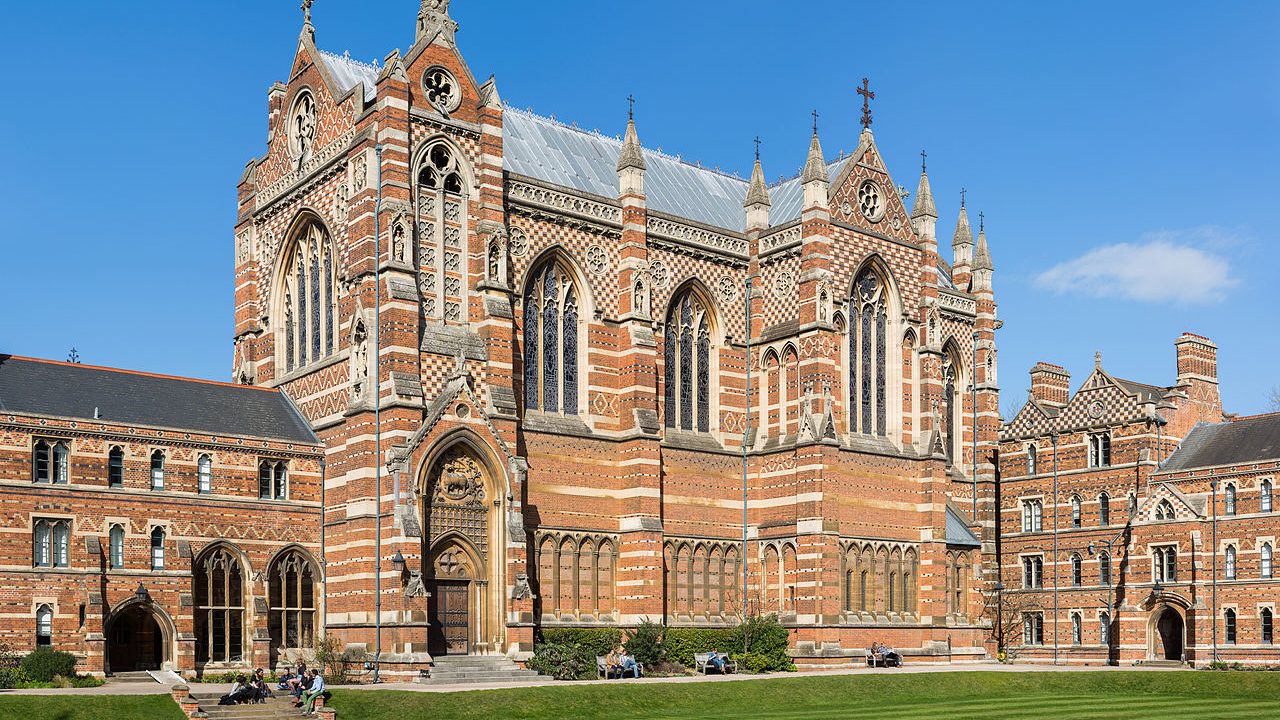 Keble College has announced a month-long process of consultation about a redundancy programme to deal with the financial impact of COVID-19. Details have been given in an email to students and a recorded statement.

The College told students that it has lost around £3 million in revenue due to the cancellation of conference and bed and breakfast bookings and a loss of income from room rentals. The Governing Body states that it is aiming to avoid any compulsory redundancies.

In response to a FOI request from Cherwell, Keble stated it employed 135 non-academic staff in total in the last financial year, most of whom are involved either directly or indirectly in the conference business. The total cost of their employment was £4.68 million in the 2018-19 financial year. Roughly half of these staff were furloughed, and their full salary was paid by the College. The ongoing impact of the pandemic has rendered these costs unsustainable.

As explained by the Warden, Keble has already made attempts to reduce costs through the cancellation of alumni events and the reduction of academic allowances. But without the associated revenue of the conference business, which will be suspended until Summer 2021, and with an anticipated drop in academic fee income, the College has begun a process of redundancy consultation.

In his first statement to the student body, the Warden expressed a desire to “avoid any compulsory redundancies if at all possible” and “to give as much support as we can to those affected.” It is not yet known what form this support will take.

In a recorded message to students, the Warden stressed the importance of avoiding “unsustainable debt”. He stated such financial instability would prevent the College from continuing its work in student access and admissions and in supporting the graduate body.

In recent years Keble has continued to pursue its educational mission through the establishment of the H B Allen Centre for graduates. This project cost a total of £60 million for its construction and fit-out and was funded mostly by support from alumni and friends, with gifts and pledges totalling £38 million.

The Warden, who has two years left of a twelve-year tenure, has identified the safeguarding of Keble’s educational mission and the strengthening of the College community as his main focus going forward.

The College has stressed that the decision to make “dedicated and hard-working” staff redundant has not been taken lightly.

The JCR President and Keble College have been contacted for comment.