CherwellIndependent since 1920.
Culture Music Streaming and the seismic shift in music release formats 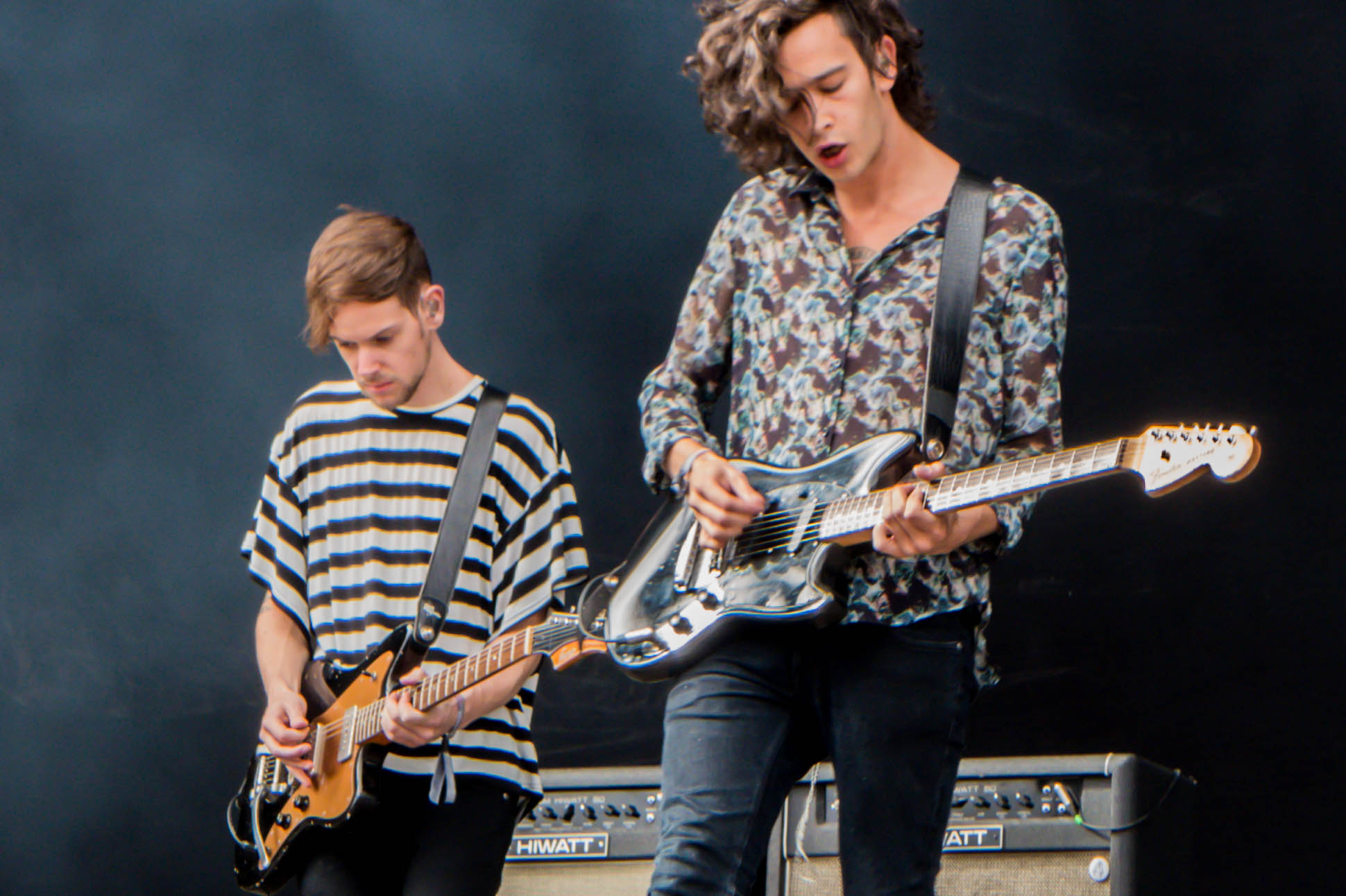 Like many of us quietly fascinated with Matty Healy’s prolific output, I recently put in a shift to listen through The 1975’s sprawling new album Notes on a Conditional Form – and no, I didn’t quite manage all 22 tracks in one sitting.

Contentious projects like NOACF, whose length and inconsistency have drawn both criticism and praise, are to some extent by-products of the streaming revolution; since the dwindling decline of the physical CD, the traditional 10-track album has come to feel, to some, as outdated as the concept of physically owning music itself. Artists now find the floodgates opened to unchartered waters where album format is unprescribed – and with listeners practically drowning in new music to stream (40,000 new tracks uploaded to Spotify per day), any means to cause a ripple is fair play.

Historically, the album was limited to the 20-25 minutes of audio that could be pressed onto each side of a 12-inch vinyl. Even when chunkier cassettes, and later CDs, began to outsell LPs in the ‘80s, era-defining records from Michael Jackson, Madonna and Prince remained around the comfortable 45-minute mark. Eventual expansion into the full 80-minute digital capacity, largely fronted by rap and hip hop, gave rise to heavily bloated but acclaimed albums of the ‘90s.

Now, as physical mediums edge further towards extinction, self-indulgent running times are not just facilitated, but incentivised by a streaming infrastructure which rewards sheer quantity over quality. Though you could argue that well-intentioned artists and labels mean to cater to the ever-expanding appetite of an audience hard-wired to consume, nevertheless the financial motivation exists to pad tracklists out with as many clangers as bangers (kudos to anyone who has made it through the entirety of a Drake album in the past few years). With 1,500 streams defined as the standard equivalent of one physical album sale, ‘album stuffing’ to ensure Drake earns 25 streams per album rotation, rather than 10, has been key to his record-breaking success.

Conversely, as albums augment in length, songs are shrinking. Before, tracks vying for commercial success were limited to the 3-and-a-half-minute mark, a precedent set by the capacity on a “45” vinyl and fortified by radio stations. However, now it is the streaming services and their autocratic algorithms that control what gets listened to, and who reaps the profits.

And since a billable ‘stream’ equates to at least 30 seconds of play, artists have to ensure listeners aren’t pressing skip before they can get paid their underwhelming fee. Writers are adjusting their approach accordingly; we’re seeing song structures eliminate the traditional 8-bar intro and sprint towards the chorus with renewed urgency. Cut to the hook: if streaming time is money, there’s no time for a pre-chorus now.

One could even go so far as to consider anything beyond those lucrative 30 seconds as unnecessary excess – as brilliantly exploited by Vulfpeck’s album Sleepify, consisting solely of 31 or 32-second tracks of complete silence. Streamed whilst fans slept, the album procured almost $20,000 from Spotify before its swift removal from the platform.

The way that artists construct and release projects has also changed significantly. Since the rise of curated playlists as a primary way to discover new tunes, frequent singles or EPs offer the best odds for artists to secure coveted spots here, accessing expanded audiences and, you guessed it, more streams. This sees upcoming talent emerging through a Spotify-ready ‘little and often’ release tactic; meanwhile, rollout strategies for long-form projects are becoming increasingly drawn out. Drip-feeding half the tracklist as singles prior to an album release may be a safer bet to multiply streams, but it results in a disappointing feeling of déjà vu when the whole project finally drops – in NOACF’s case, 8 out of 22 tracks were already familiar from the excruciating rollout that began last summer.

Artists are being forced to confront their abrupt disposability, now piled up as products on platforms where the tendency to passively skip through mixes treats music almost as single-use. Enticing listeners away from their mood-driven ‘Feelgood Friday’ playlist long enough to get immersed in a whole record presents a challenging task.

One reaction is the resurgence of concept albums, as exemplified recently by Lady Gaga’s Chromatica. Employing one continuous theme or sonic palette, tracklists peppered with insightful interludes, and seamlessly threading one song to the next, they aim to submerge the listener in their chosen narrative. Whilst by no means a new invention (as old as the ‘golden era’ of the album, beginning in the late ‘60s), strong conceptual foundations often paired with long-form visuals have yielded some of the most impactful albums of the streaming age, from Beyoncé to Frank Ocean, SZA and Solange. These works thrive as albums by deterring you from clicking shuffle – convincing you to listen to the work as it was curated by the artist, rather than by an algorithm. Long-form projects which prove greater than the sum of the parts are perhaps the only way to justify the album format going forward.

So where do we go from here? Matty Healy is one figure in pop culture who has hinted at abandoning the album format entirely. And even those who don’t totally reject it have certainly shown willingness to rebel; from Rihanna’s heterogeneous ANTI to Ariana Grande dropping two albums within a year, it’s clear that decades of strict industry protocols no longer apply.

Depending on how you view it, the album is variously suffering or evolving, but one thing’s for sure: it remains a cultural and societal art form we aren’t finished with yet.