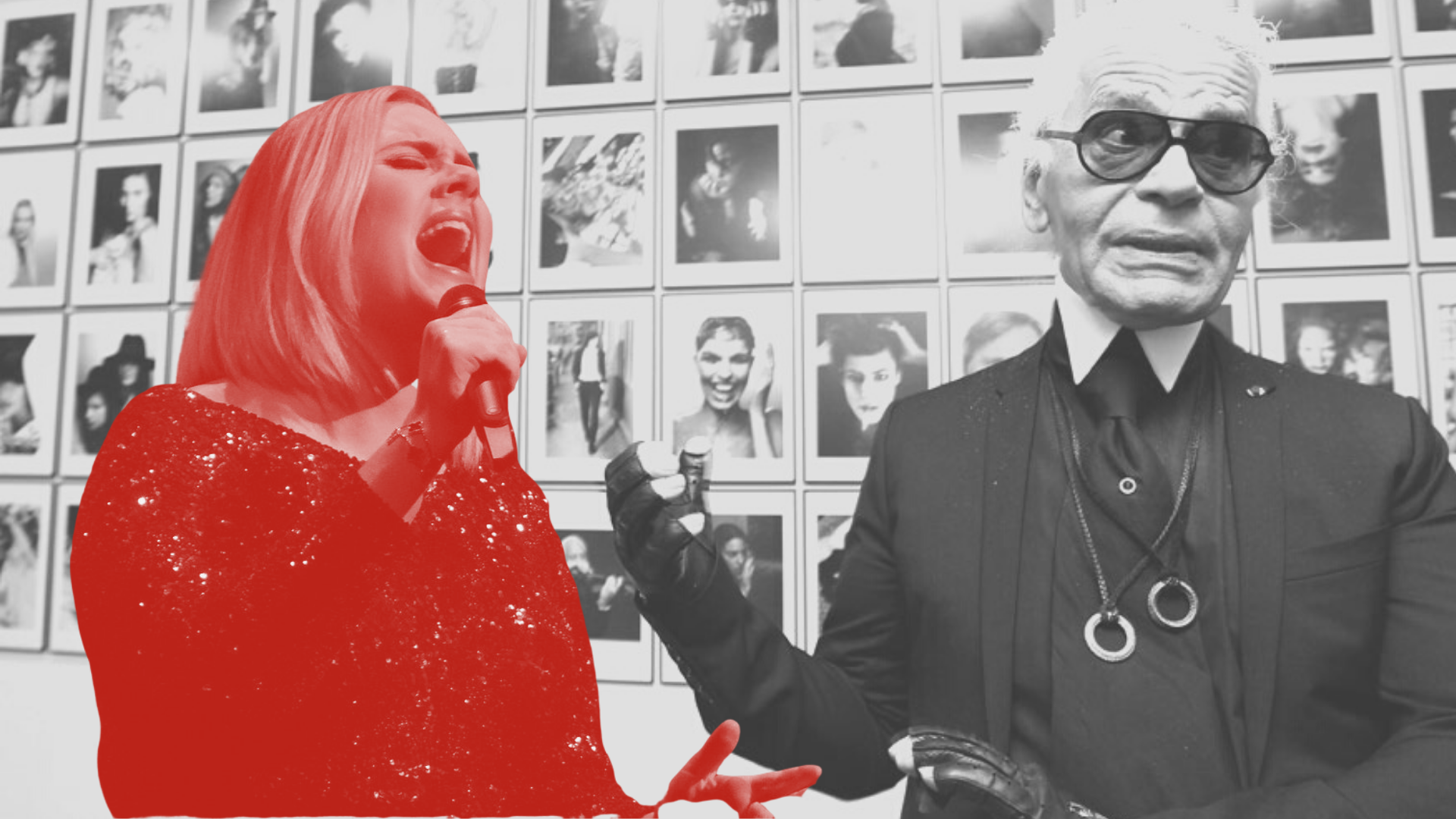 As I’m sure everyone is very aware at this point, Adele has lost some weight. In the past she’s often been cited as a ‘plus-size’ icon, an inspiration to heavier women everywhere. And of course, she’s also been heavily criticised for her appearance. “A little too fat”, was Karl Lagerfeld’s comment after her appearance on the cover of Vogue in 2012; only one of thousands of judgements she’s had to deal with throughout her career.

And now, naturally, people feel the need to address her new appearance. With almost 250 thousand comments on her recent Instagram post at the time of writing, ranging from “Talk about a glow up!” to “YOU LOOK SO UNHEALTHY!”, people clearly have a lot of opinions on her ‘transformation’. But why does celebrity weight loss, or indeed any kind of weight loss, engender such a strong reaction? Why do we feel the need to speculate on a person’s life, their health, the motivations for their actions, when they change the way they look?

Honestly, I think the explosive response to Adele’s post says a lot more about society than it does about the singer herself. We shouldn’t be talking about Adele right now; we can’t know the exact reasons for her weight loss and, what’s more, those reasons are absolutely none of our business unless she chooses to share them. Which she hasn’t. What we should be talking about, however, is the obsession our society seems to have with tying a person’s self-worth to their size.

This can happen in a lot of different ways: people can be shamed for being too big, too small, for changing, and a whole host of other things. They can also be praised for the way their body looks, something which is often just as damaging. When we make a big deal out of a person’s weight, we send them a message that this is something which defines them, and the way other people see them. At the end of the day, the people who can’t stop talking about Adele’s weight loss are the kind of people who actually do let their opinion of someone be determined by superficialities like appearance and body type. And if social media right now is any evidence, most of us seem to be that kind of people.

Anyone who has lost or gained a lot of weight over a short period will tell you that it spurred on no shortage of speculation and gossiping. People want your advice, they want to give you advice, they want to praise or sympathise with or disapprove of you. Nine times out of ten, those comments aren’t helpful, unless it’s already been made clear by the person in question that they’re comfortable talking about their weight.

As a society, we have a tendency to assume that a person’s weight must directly correlate to their identity in some way. When someone’s weight changes, we go crazy because of some idea that we now need to change the way we look at them; they’re a different person, after all. Well, here’s my opinion. They’re not. And unless they personally decide that their weight makes up a big part of their identity, it really has nothing to do with who they are. We should all stop wondering about what Adele’s weight loss means for who she is and start thinking about what our reactions to it mean for who we are.