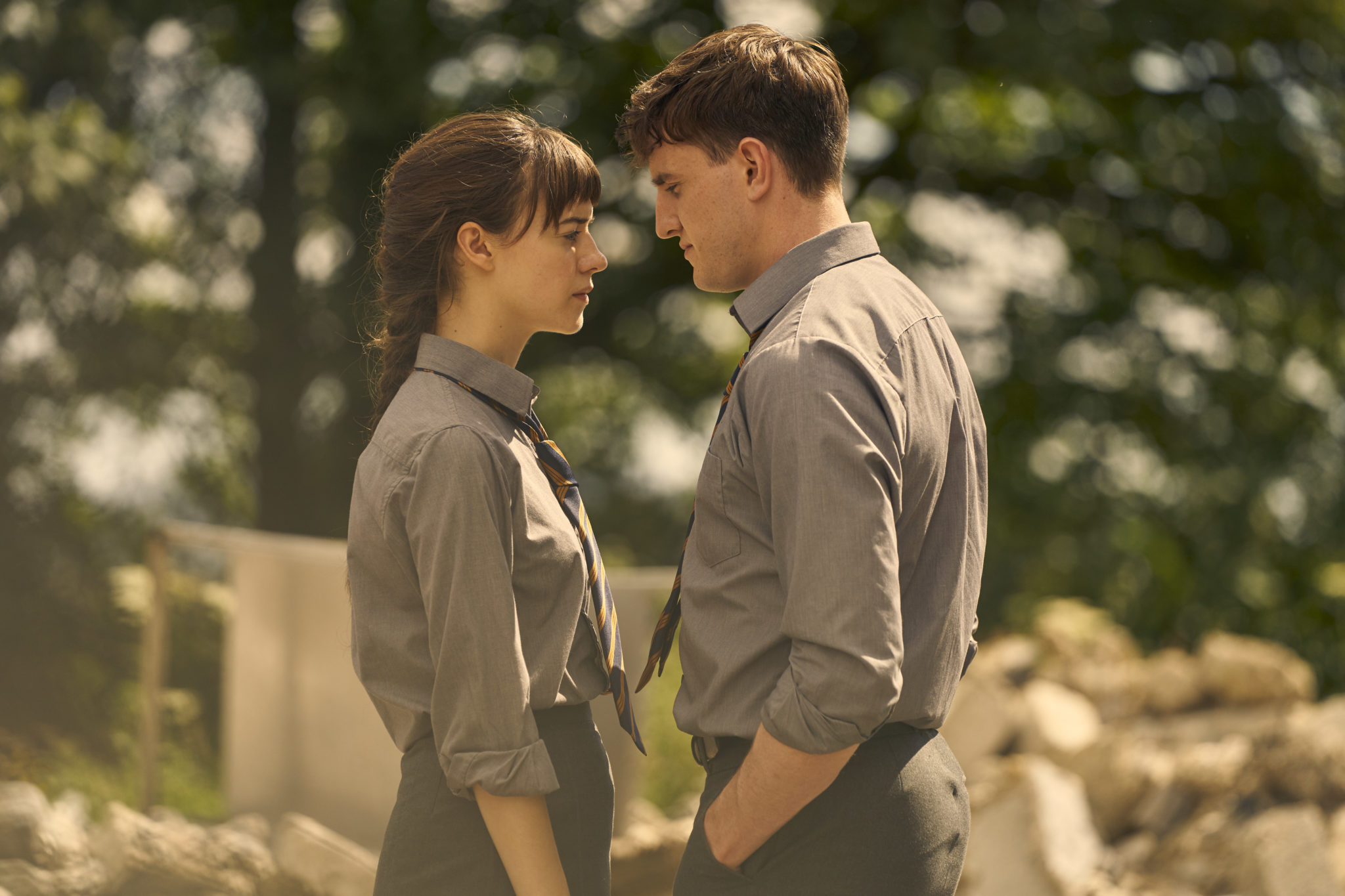 When I first read Normal People, it was the unwavering emotional rigour of the prose that got to me. Rooney has this matter-of-fact way of plunging into vulnerability like it’s the undercurrent of our lives. I couldn’t imagine how the oppressive anxieties, the powerfully dissociative moments, the frightening clarity of insight could translate to a TV series. How could you convey Connell’s ‘sense all of a sudden that he could hit [Marianne’s] face, very hard even, and she would just sit there and let him’? How could this be adapted without some crude handling, upsetting the delicate balance of Connell and Marianne’s relationship, which is always a basket of teeming, doubting thoughts frustrated by love and by fear.

It’s at this point in the novel that Connell thinks of hitting Marianne in the face. The show doesn’t verbalise the thought but it creeps in anyway, with a just-too-close shot of Connell’s face as he fidgets, looking uncomfortable and then pained, before very gently rolling Marianne’s head off of his lap and moving away from her. This apparently ordinary moment takes on an elevated, dramatic emotionality, though there is none of the conventional shouting or gesticulating. Rather, Connell’s movement is slow, subdued. Normal People’s strategy for making its characters’ vulnerabilities feel personal and sharply revelatory is to deny its characters the ability to make articulate declarations of their feelings, which can sanitise onscreen vulnerability by putting too fine a point on it.

Even the camerawork feels vulnerable. Early on in their relationship there are some odd, off-beat pacings. As Marianne leaves for Connell’s house for the first time, she is accompanied by a song which cuts out mid-word. At the end of the same episode, after Marianne admits her feelings of complete submissiveness to Connell, she simply asks ‘can we go back to my house now?’, and they both walk out of shot, leaving a moment of uninspiring, empty scenery as the disorientating final moments of the episode. This recreates the feeling of reading the novel: the very ordinary is constantly made to feel unordinary, unsettling us into attention.

We see this again after their break up, the camera now having to pass a new distance between them, dragging itself slowly from one to the other as they sit an exam, matching them as they watch each other through a frame of anonymous shoulders. Their lack of surety, their fear-tinged openness to each other in these moments seeps out from them, takes over our perspective, and reminds us that we would probably be able to do no better. In every relationship, to misunderstand each other is devastatingly normal.

Sex too becomes a navigation of vulnerability. The first time Connell and Marianne have sex, secretly, after school, is a six minute scene which is tender, consensual, and strikingly communicative. Undressed from the waist up, Marianne tells Connell she’s sceptical of his interest: ‘there are much prettier girls in school who like you’, she says, taking Connell aback. As they continue, they actively make themselves vulnerable to embarrassment, asking ‘is that ok?’, ‘is that good?’, willing to risk awkwardness, and therefore, avoiding it.

As the sex scenes continue throughout the series, they reveal the couple’s essential disinterest in hiding from each other; again, the way these scenes are shot reflects this. Despite the LA Express calling them ‘some of TV’s steamiest sex scenes’, there is nothing sensationalizing about the way they are shot. The nudity is frank, little use is made of discrete cutaways or tangled sheets. When Connell tells Marianne, as she loses her virginity, that if it hurts ‘it won’t be awkward, you can just say’ he embodies an attitude that extends outwards to the best parts of their relationships: an unselfconscious desire to hear and understand each other.

The worst of their relationship is filled with the exact opposite attitude, an inability to ask for what they want due to a fear of judgement. In an excruciating break-up that neither of them wants, Connell is too proud to be financially reliant on Marianne, and Marianne can’t bear the vulnerability of telling Connell she wants him when she thinks he doesn’t want her. They split, and both spiral downwards, Marianne into an abusive relationship punctuated with the hard flash of her boyfriend’s exploitative camera, and Connell into a depression that sees him lying hollowed out and empty on his bed as his new girlfriend breaks up with him. Most arresting, for me, is Connell’s counselling session, a fumbling attempt to match words to feelings that doesn’t serve as a fix-it moment (afterwards he says he feels only ‘empty’) but which gives him the space to say that things hurt without it being awkward, to apologise for feeling, and to be told he hasn’t got anything to apologise for.

Connell’s sadness, like everything in Sally Rooney’s stories, is elegant, and it does not pretend. Pretending to be invulnerable, Normal People quietly says, gets us so caught up in misunderstanding and worry that we are bound to fail each other completely. These aren’t characters who go on some journey to gain the superpower of empathetic understanding and emotional openness. Vulnerability pulls us apart as much as it brings us together, alternately letting us understand each other and making us close ourselves off from understanding. The series ends with the two about to part again, but this time there is nothing misunderstood between them. ‘I’ll go,’ says Connell. ‘And I’ll stay,’ Marianne agrees, ‘and we’ll be ok.’ At its core, Normal People is about slowly opening up to the risk of each other, and through this, to that of the world. 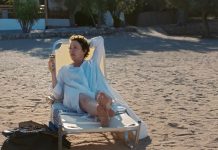 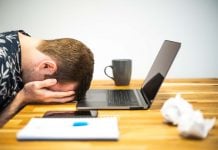