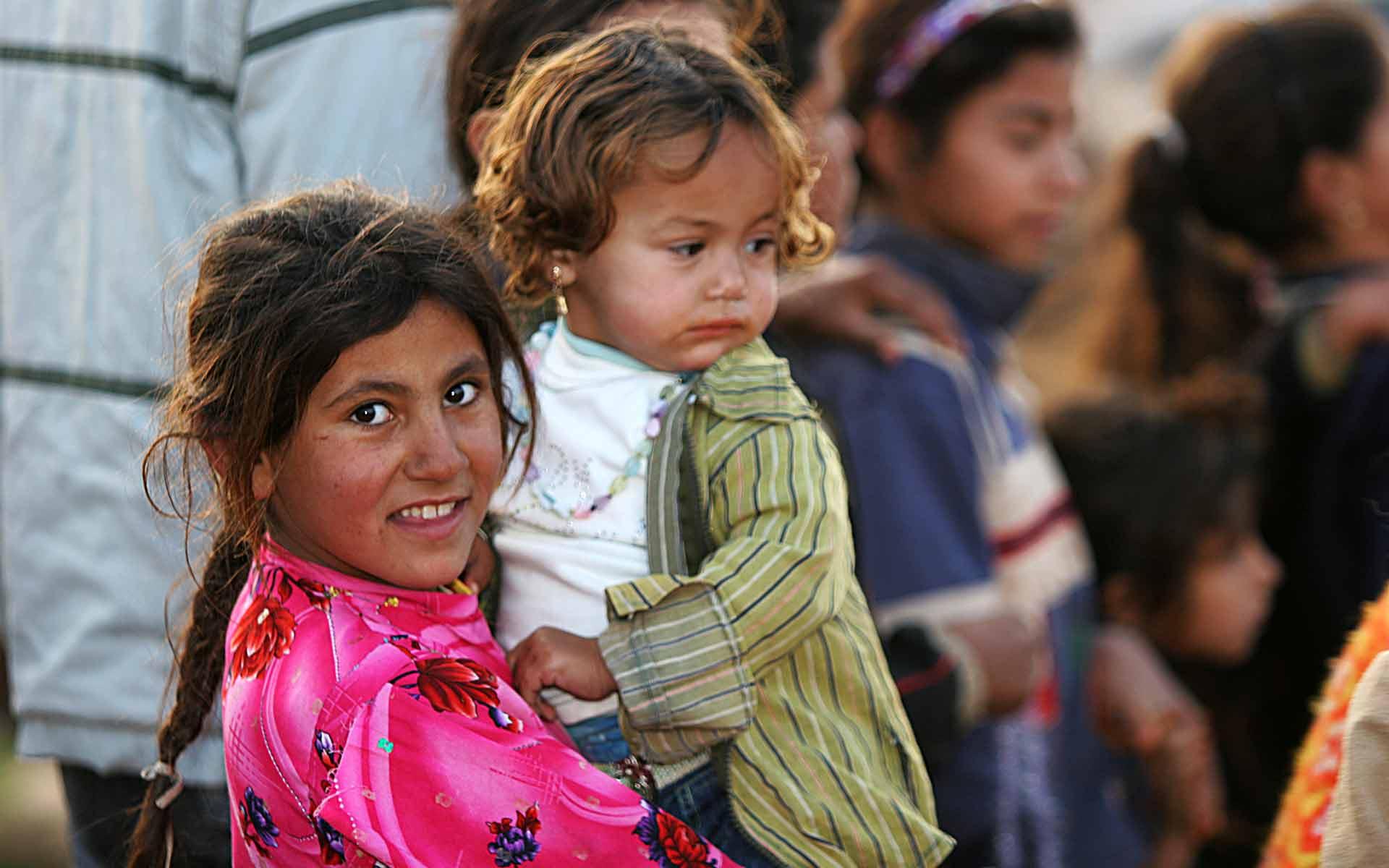 We are in a time of unprecedented crisis, that is undeniable. In times such as these, it is all too easy to retreat into our own private worlds, build up the walls and bury ourselves away in our own problems. However, it is during the times when it is hardest to do so that it is most vital for us to ensure that the most vulnerable in society are protected. We must not leave them to fend for themselves against injustice.

Refugees, migrants and asylum seekers are routinely the most vulnerable groups within society, yet there are also few groups to whom society and our government displays such intense levels of animosity and indifference. Indeed, it often appears that the sentiments and prejudices underpinning the hostile environment established under the Conservative-Liberal Democrat coalition have become entangled threads, inseparably woven into the sinews of our political landscape, clouding and obscuring us from truly seeing the suffering of these people.

On the 13th March, Médecins Sans Frontières wrote to the Home Secretary Priti Patel to request that, in light of the Covid-19 crisis, Britain ‘facilitated the urgent evacuation’ of child refugees with complex underlying health conditions, as well as increasing the acceptance rate of unaccompanied minors stuck in the intensely overcrowded and squalid refugee camps of the Greek Islands.

The foreign office replied on the 31st March, asserting that rather than heeding to these requests they would instead continue to support the EU-Turkey deal reached in March 2016. The EU-Turkey deal is an agreement that aims to return refugees arriving in Greece to Turkey in exchange for measures such as financial support and the resettlement of some refugees in Europe. However, the arrangement has led to dire consequences including severe overcrowding in Greek detention centres and camps, to the extent to which camps such as Moria contain 20,000 refugees ‘penned’ into a settlement with a capacity for 3000. The filthy and overcrowded conditions mean that, as noted by Martin Baldwin-Edwards of the Mediterranean Migration Observatory, if or when Covid-19 takes hold in refugee camps “it’s going to be a death sentence” for those who have already suffered so much.

One must appreciate the irony. Our government has, and continues to, repeatedly distance the United Kingdom from all the benefits that came with our past EU membership (including the potential to secure much-needed PPE for the UK), yet they continue to defend a degrading EU treaty that violates human rights and condemns refugees, migrants and asylum seekers to such heinous conditions.

Furthermore, the EU-Turkey deal rests upon the ability to be able to return refugees (and many asylum seekers) to Turkey (supposedly a safe country). Yet even putting morals aside, it is clearly ludicrous to pretend that this is possible when the border between Turkey and Greece is currently closed due to COVID-19. We are led to the inevitable conclusion that it appears that the government is planning on doing precisely zero to help those in need.

However, it is not just refugees, migrants and asylum seekers abroad who are suffering needlessly due to the inaction of the British government and international community; it is also clear that ‘adequate steps have not been taken to protect migrant populations at risk of COVID-19’ in the UK, as noted by a group of thirty human rights and migrants’ rights groups who wrote to Patel on the 16th March to express their concerns.

Currently, the NHS data of patients with medical debts worth over £500 can be retrieved and accessed by the Home Office for immigration-related purposes. Although the Government has introduced an exemption to the NHS charging and data sharing practices with regards to COVID-19 diagnostic tests and treatment, the aura of hostility runs deep, likely preventing many vulnerable individuals from seeking treatment when necessary, putting both themselves and wider society at risk.  Consequently, the group have called for ‘a public information campaign designed to reassure people that accessing care is safe’ and commitments to end all data sharing, which the government appeared to claim they were abolishing in 2018. This was shown to be false in January 2019 in a report by the Independent Chief Inspector of Borders and Immigration.

In addition, many migrants within the UK have been left extremely vulnerable by the government’s maintenance of the ‘no recourse to public funds’ policy. This policy means that groups ‘subject to immigration control’ (including unaccompanied asylum-seeking children and individuals on spousal or student visas) are unable to access the majority of welfare benefits which are so vital during these unstable times. This has not gone unnoticed, with 98 MPs writing to the government in March stressing the ‘serious challenges and potentially far-reaching, fatal consequences’ of self-isolation on these individuals who are unable to access the lifelines that so many of us take for granted.

The renowned ethicist Joseph Fletcher once wrote that the ‘true opposite of love is not hate, but indifference. Hate, bad as it is, at least treats the neighbour as a thou, whereas indifference turns the neighbour into an it, a thing. This is why we may say that there is actually one thing worse than evil itself and that is indifference to evil.’ Apathy is contagious. It is far too simple and easy for us to dehumanise refugees, migrants and asylum seekers by distancing ourselves from the suffering that plays out on the global, national and local stages around us. But we must care, we must hold our government to account for failing to protect the most vulnerable. If we don’t, who will?

Covid, War, Climate change: the end of our globalised world?

How did Truss’ Cabinet become so anti-LGBTQ?