Sign in / Join
Culture Music Kate Tempest: the protest voice of a generation 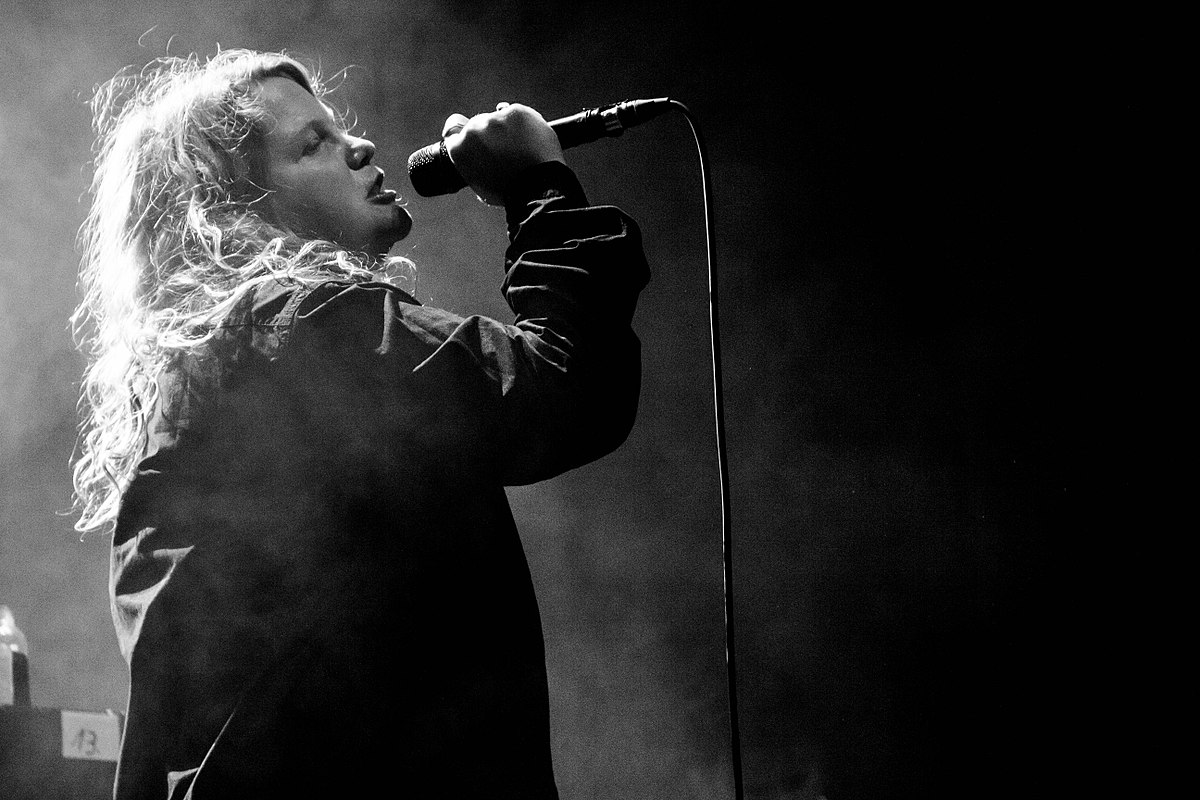 “The whole thing’s becoming/Such a bumbling farce/Was that a pivotal historical moment/We just went stumbling past?”

Not enough people have heard of Kate Tempest. These words come from the final track, ‘People’s Faces’, in her latest album released in 2019, The Book of Traps and Lessons. After a difficult year, rounding off an even harder decade for so many people in our country and around the world, Tempest deserves to be listened to.

On Twitter (the glorious yet grizzly child of the 2010s) I read a Tweet about how ‘boomers’ criticise today’s music, accusing it of all being the same, about sex, money or drugs. Yet when Stormzy commented on the prevalence of racism in the UK, in the words of Tempest herself, this same generation got their ‘hackles up’ and attacked him rather than listen to what he was trying to say.

Despite the opinions held by older generations, there are plenty of artists nowadays who both through their music and their actions make statements about the many flaws, faults and fracture-lines of modern society, and Tempest is surely one of the most underrated. In 2016, the spoken-word artist and poet released an album entitled Let Them Eat Chaos which was nominated for a Mercury Prize the following year.

“Europe is Lost, America lost, London lost,” Tempest warns, before continuing later in the same song, “The water level’s rising! The water level’s rising! The animals, the elephants, the polar bears are dying! Stop crying, start buying, but what about the oil spill? Shh, no one likes a party pooping spoil sport.” In this song, ‘Europe is Lost’, as in so many of her others, Tempest tackles not the specifics, but the broader shifts and worrying patterns that she witnesses in the world. Consumerism, materialism, the climate crisis, political lies, hypocrisy, and inequality; these issues and many more are tackled head on by the artist, producing some of the most powerful and provocative music I’ve ever listened to.

For those entering 2020 wishing they knew more about what’s going on in the world, my advice would be to take the time to listen to Kate Tempest. Whilst the 24-hour news agenda constantly flows, trends on Twitter come and go, and breaking news alerts pop up on your screen, away from all of this is Tempest. Her lyrics and activism focus on the bigger picture that is too often missed in this day and age. My second piece of advice would be to listen to The Book of Traps and Lessons from start to finish and in order; Tempest’s work is so engaging, so demanding, that it deserves your full attention. Listen to it on a long train journey, in the bath, or before bed.

In a crowded market in a crowded world, Tempest is truly unique; her style is a gripping fusion of spoken-word, poetry and rap, her voice seemingly so close to the microphone that you hear the inflections of pain, anger, sorrow and hope in every line. ‘Hold Your Own’, the seventh track on the album, is perhaps the most powerful four minutes of music I have ever listened to:

Tempest begins, “But/When time pulls lives apart – hold your own/When everything is fluid and nothing can be known with/Any certainty/Hold Your Own.”

“Nothing you can buy will ever make you more whole/This whole thing thrives on us feeling always incomplete.”

Some music uplifts you, sometimes it merely compounds your misery; yet The Book of Traps and Lessons forces you to follow every line – listening to Tempest is not a passive experience, rather, it is an active provocation of your emotions and intellect. Further, Tempest encourages you to stop and reflect; “I know the days are reeling past in such squealing blasts/But stop for breath and you will know it’s yours.” Her music (as well as her collections of poetry) resoundingly resonates with those issues which society in 2020 has inherited from our failures to learn from previous decades.

In ‘Brown Eyed Man’ Tempest laments, “I’m a child of the Gimme-More nation/When they want something they launch an occupation.”

We can all learn a lot from what Tempest has to say, least of all our leaders, and with the looming turmoil and conflict that threatens to bring only more suffering to the Middle East, they could benefit from listening to these words from ‘Lessons’:

I suppose the appeal of Tempest to me (a listener who usually leans towards old and slow music, think The Carpenters) is that in an odd sort of way, her music provides the perfect justification for my degree – history and politics. She comments on and warns us about falling for the same traps today because we failed to learn our lessons when we encountered them yesterday.

As we start a new decade that began with Twitter falling into a meltdown about #WW3 in just three days, Traps and Lessons reminds us of the importance of preventing ourselves, when interacting with society, from being dragged into the suffocating centrifuge of 24-hour news and media storms in teacups. Whilst there are a multitude of artists providing important contributions to political and social debates within society, no one strikes an arrow to the core of the message quite like Tempest, and so it is appropriate to end with words from the same track with which I began, ‘People’s Faces’.